The Xbox Series X is one of the most anticipated consoles of the moment. The video game equipment will arrive on November 10 and will cost $ 499. But even without the launch, the console has already won many gamers around the world who will certainly buy it.

However, this imminent success is also being felt in other aspects. For example, the Xbox Game Pass game subscription service has already gained 5 million new subscribers in just five months.

Unlike Sony, which does not intend to have a service where titles with expensive productions are available, Microsoft has this in its game subscription service. The Xbox Game Pass launched in 2017, but in recent months its popularity has soared.

According to the information, the service managed to gain 5 million new subscribers in just 5 months. Now, this growth means an increase of 50% and, therefore, the service now has more than 15 million users in total.

Interestingly, this increase coincides with the months when the Xbox Series X started to be more publicized, either through official information or through leaks.

The subscription, and in particular the Game Pass Ultimate which is the most expensive and complete modality, is becoming a major force in Xbox strategy. Phil Spencer, head of the Xbox department, says that the Game Pass has been the main avenue for accessing content and games.

According to the website Tweak Town, Microsoft's bet is increasingly the subscription system. The goal is to connect Windows 10 computers and consoles to a large gaming network.

In this way, Microsoft no longer needs to sell more than 100 million consoles to achieve long-lasting and sustainable revenue. According to the findings, Xbox manages to bill the company between 10 to 11 billion dollars (~ 8.50 to 9.50 billion euros) each quarter. And that amount is expected to increase as the popularity and adhesion to the Game Pass also increases, especially with a constant increase in the offer of games. 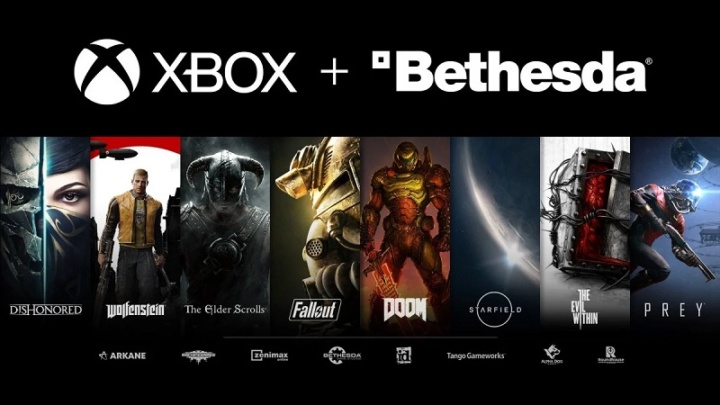 One of Microsoft's most recent bets was the acquisition of Bethesda for $ 7.5 billion (~ 6.5 billion euros). And with this purchase, the Xbox Game Pass will now receive titles like Fallout, Doom and The Elder Scrolls. In addition, the Redmond company now owns all of ZeniMax Media's intellectual property.

OnePlus Nord N100 will be presented tomorrow and comes with a price that you will like!

Tesla has to collect electric cars to deal with suspension problem

The Switch version of the XIII remake will be released later than the others, and pre-orders have already started on PC and Xbox One

Principal opens school windows and asks students to get used to...

Coronavirus-SUS: how to know if I met someone with COVID-19 |...

Broken Porcelain is released for Xbox One

48-year-old pilgrim dies run over on the way to Aparecida do...

Facebook taken to court for accessing iPhones cameras to spy on...

Azores to give financial incentive to those who test covid-19 before...