After being moved and crying live during the reality show “A Fazenda”, from Record TV, the program’s host, Marcos Mion, commented on the episode in a series of stories on Instagram on Friday night (30).

“What happened yesterday [dia 29] you can’t beat it. Having a crying fit in the middle of a reality show, you have to stop to evaluate things, yes. I had been there for days with this feeling consuming me inside, ”he said.

According to the presenter, he had a “crying forever” feeling. “Before the program, I had rain on my head to cool down,” he said.

“The real thing is that nobody will ever know. The real one only knows who does it. Sometimes we see a singer, a very wealthy banker, thinking that he is very happy and has everything. Full happiness never existed nor will it ever exist. ”

During this week’s program, Record announced the suspension of voting for Roça on Thursday (29), after verifying an error during the Farmer’s test held on Wednesday.
After the confusion, the production decided to make a new test of the Farmer and open the voting again for the Roça.

“’A Fazenda’ was a program destined to end when they called me. It was the last year of the contract, with no audience and no advertiser. And today it is being a milestone in the history of television due to the numbers it is reaching. I am experiencing the greatest success of the decade of television, which will go down in history ”, said Mion.

Still, according to the presenter, this is the moment to show vulnerability, to strengthen and reconnect. “It is very easy to look and say that everything is perfect. Perfect will never be. Fausto Silva has been a success for 30 years and has his questions ”, added the presenter.

+ Intimate surgery: how much it costs and how it works

+ The training process as a work 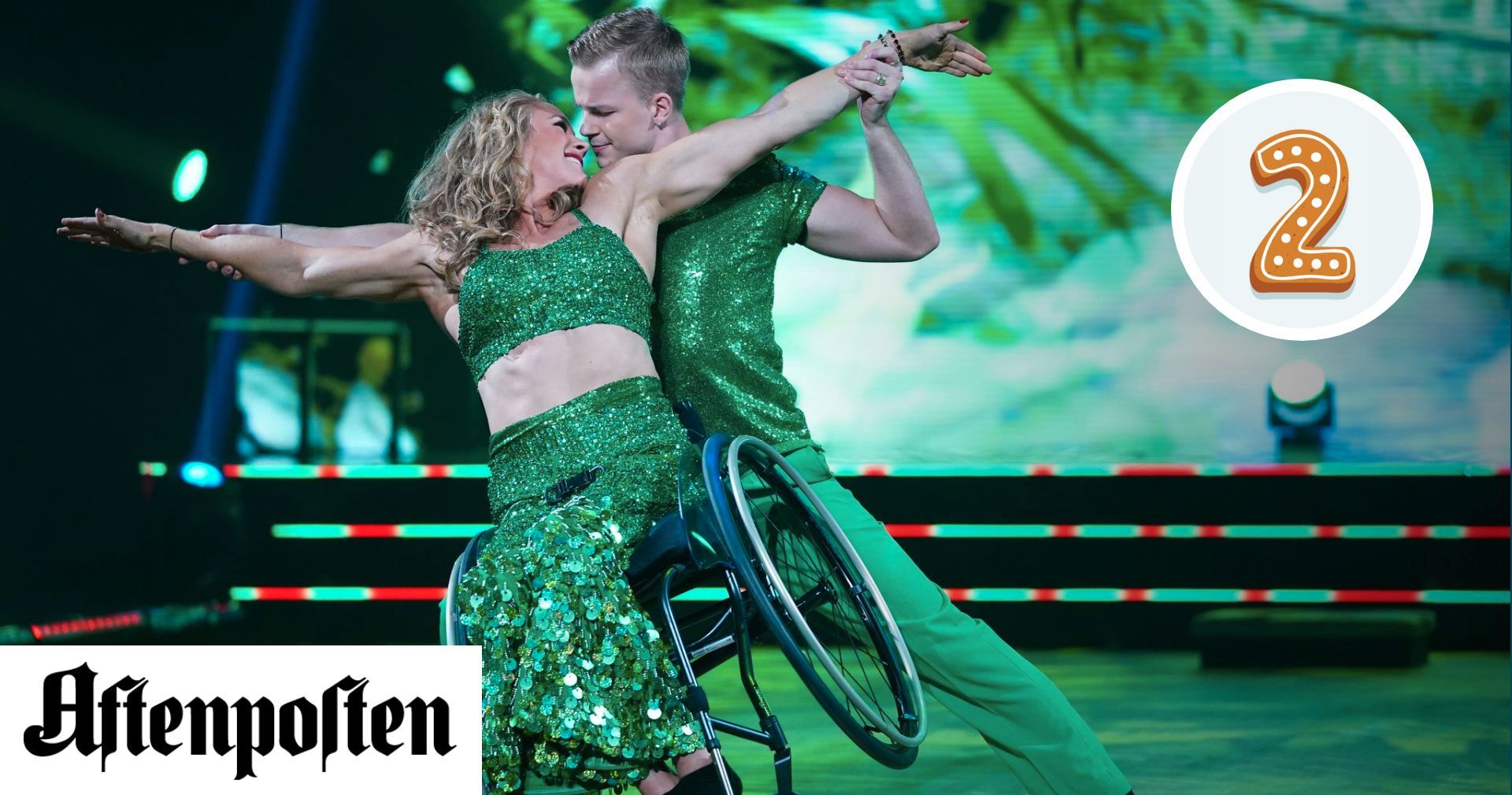 Birgit showed me that there are more possibilities than limitations

Tina tells Lica a plan, and Mitsuko hears everything: ‘What nonsense is this?’ | come around

La Casa de Papel will have a remake on Netflix; see the real reason

Jake and Mateus discuss after live and atmosphere gets tense – DCI

At 18, singer Billie Eilish counters trolls who criticized her body on the networks: “this is how I am” – Monet

The US presidential election: – This happened with Trump’s lead

Experts believe the 100 million fraud could have been avoided –...

This Wednesday, 21, Sesacre Bulletin on coronavirus

Video. Celebrities agree to appear naked to appeal the vote...

The outburst of a French doctor: “What tires us is a...