Portuguese could not hold back tears in farewell to Greece (Photo: Reproduction)

Abel Ferreira must sign a contract with Palmeiras before he even arrives in Brazil. The staff of the Portuguese coach and the club are working to ensure that their disembarkation takes place until next Sunday (1), however, the link with Verdão will be digitally signed, which will allow for their announcement in advance.

On Friday morning (30), the coach even said goodbye to the PAOK squad on his return to Greece, after the match against Granada on Thursday (29) in the UEFA Europa League. The moment was caught on video and released on social networks, check out:

Before coming to Brazil, Ferreira will travel to Portugal for personal reasons. Soon after, he will embark for South America, where he will start his new challenge with Verdão, with whom he will have a contract until the end of 2022. The idea is that the new commander is already in the cabins of Allianz Parque to attend the duel against Atlético-MG, scheduled for 5 pm on Monday (2).

Abel must bring with him in his luggage four Portuguese colleagues who are part of his technical committee: assistants Carlos Martinho and Vitor Castanheira, physical trainer João Martins and also performance analyst Tiago Costa.

With investigation by João Gabriel Falcade 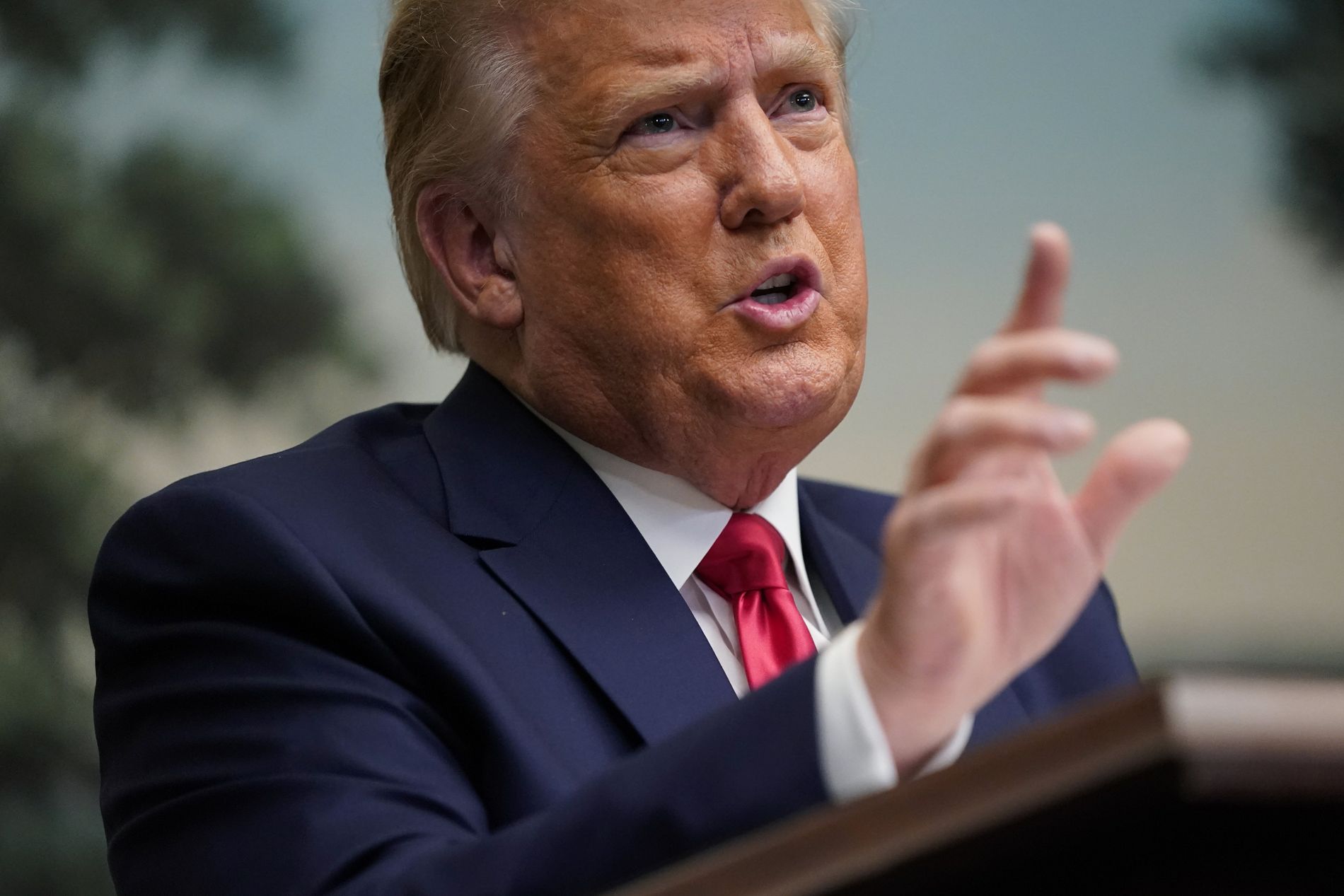 Bolsonaro says vaccine will be free and voluntary, but will not take

Trump wants to leave the White House, but refuses to acknowledge defeat

Everyone got a corona – nine are dead. This is how everything turned around in two days at Villa Skaar Valstad

Russia admits to abandoning cooperation projects with the European Union

Former KrF members make new party – will at parliament in...

search for technician is discussed in two meetings at CT

You will spend 9 years of your life looking at your...

The man who ’caused more impact on the atmosphere than any...

Cameron Diaz was a mother at 47 which means she has...