“Big Brother” finalist Ana Catharina showed she had no tongue in cheek.

In the last days, Ana Catharina has received some xenophobic messages, on his official Twitter account. Unable to remain indifferent to the prejudiced comments she has been subjected to, the “Big Brother“decided to respond to the letter to one of these messages, at dawn this Saturday, the 24th.

“I don’t do you any favors, because I don’t owe you anything. Xenophobia is a crime and you can be arrested,” said Ana Catharina. “Accept that it hurts less. I was the one who said it and I repeat it again”, completed the finalist.

Remember that the phrase “accept that it hurts less” became one of the symbols of the “Big Brother 2020” edition, when it was spoken by Diogo during a discussion with Helder. However, Ana Catharina recalls – with this message – that it was the vegan who had said that phrase, in the first place, in the most watched house in the country.

See, now, some of the best images of Ana Catharina, in the photo galleries we have prepared for you. 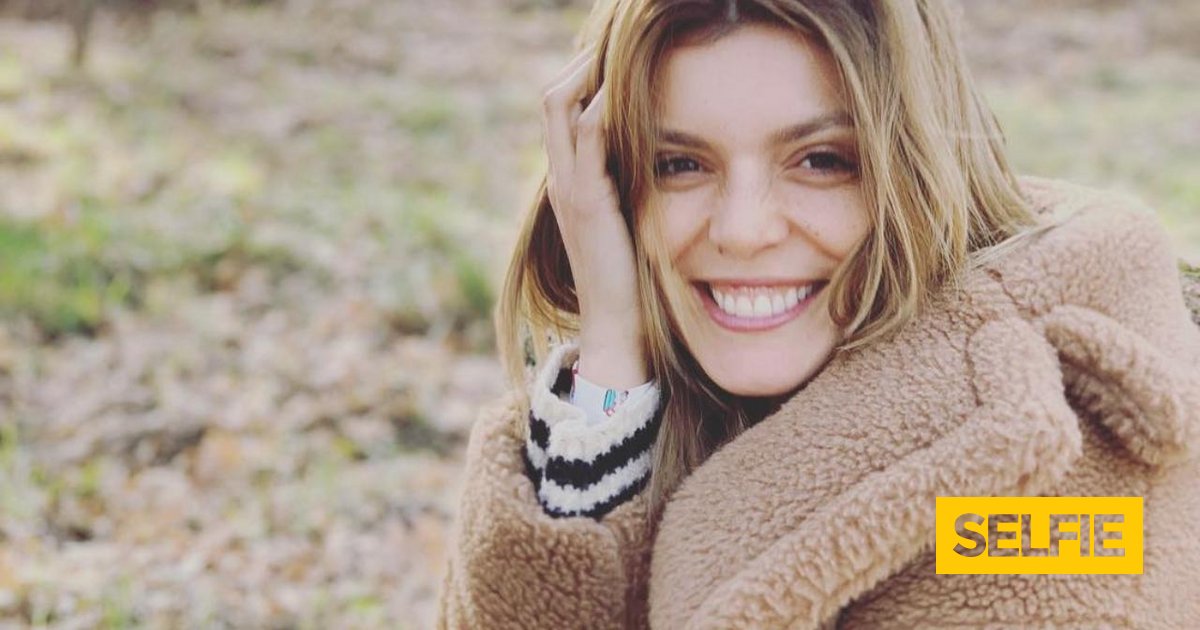 Discovered by Giovanna Antonelli at the dump, ex-model becomes owner of...

EQI becomes broker until April 2021 with BTG Pactual as partner,...

Dollar jumps more than 2% and closes Wednesday close to R...

The protests continue in Poland – VG