Afghanistan announced on Sunday the death of a top leader of the terrorist network Al-Qaeda, one of the most wanted by US authorities, in a military operation in the east of the country.

Husam Abd al-Rauf, better known as Abu Muhsin a-Masri, was responsible for Al Qaeda’s propaganda and was on the FBI’s most wanted list. His death comes after weeks of violence in the country, including a suicide bombing at an educational center near Kabul, which killed 24 people on Saturday and was claimed by Islamic State.

It is also an indicator that al-Qaeda remains present in Afghanistan, which could jeopardize peace talks and the withdrawal of US forces from the country, 19 years after an invasion aimed at deposing the Taliban regime that welcomed the historic leader of al-Qaeda, Osama bin Laden, responsible for the 9/11 terrorist attacks.

Al-Qaeda has yet to acknowledge the death of al-Rauf, announced on the social network Twitter by the Afghan secret services, who claimed to have killed him in a special forces operation last week in Ghazni province, 150 kilometers southwest of the capital. , Kabul.

According to Amanullah Kamrani, a local official in the Ghazni provincial council, Afghan special forces attacked Taliban-controlled Kunsaf and killed seven suspected al-Qaeda suspects who were in an isolated house during a shootout.

If the Taliban is proved to provide shelter for al-Rauf, it would be a violation of the terms of the agreement signed last February with the United States, which led to the start of talks.

In the agreement, the Taliban agreed “not to cooperate with groups or individuals that threaten the security of the United States and its allies”, including Al-Qaida.

FBI prosecutors issued an arrest warrant for al-Rauf in December 2018, accusing him of supporting terrorist organizations and conspiring to kill US citizens and placing him on the list of most wanted terrorists, where 27 other names are.

Al-Rauf was born in Egypt in 1958 and, according to a biography released by Al-Qaeda, he joined the mujahideen guerrillas who fought Soviet troops during their invasion of Afghanistan.

For years, he was responsible for Al-Qaeda’s communication, recording audio statements and writing articles favorable to the terrorist network. After some time inactive, it reappeared in 2018 in a recording that mocked the American President, Donald Trump, and his predecessors in the White House. 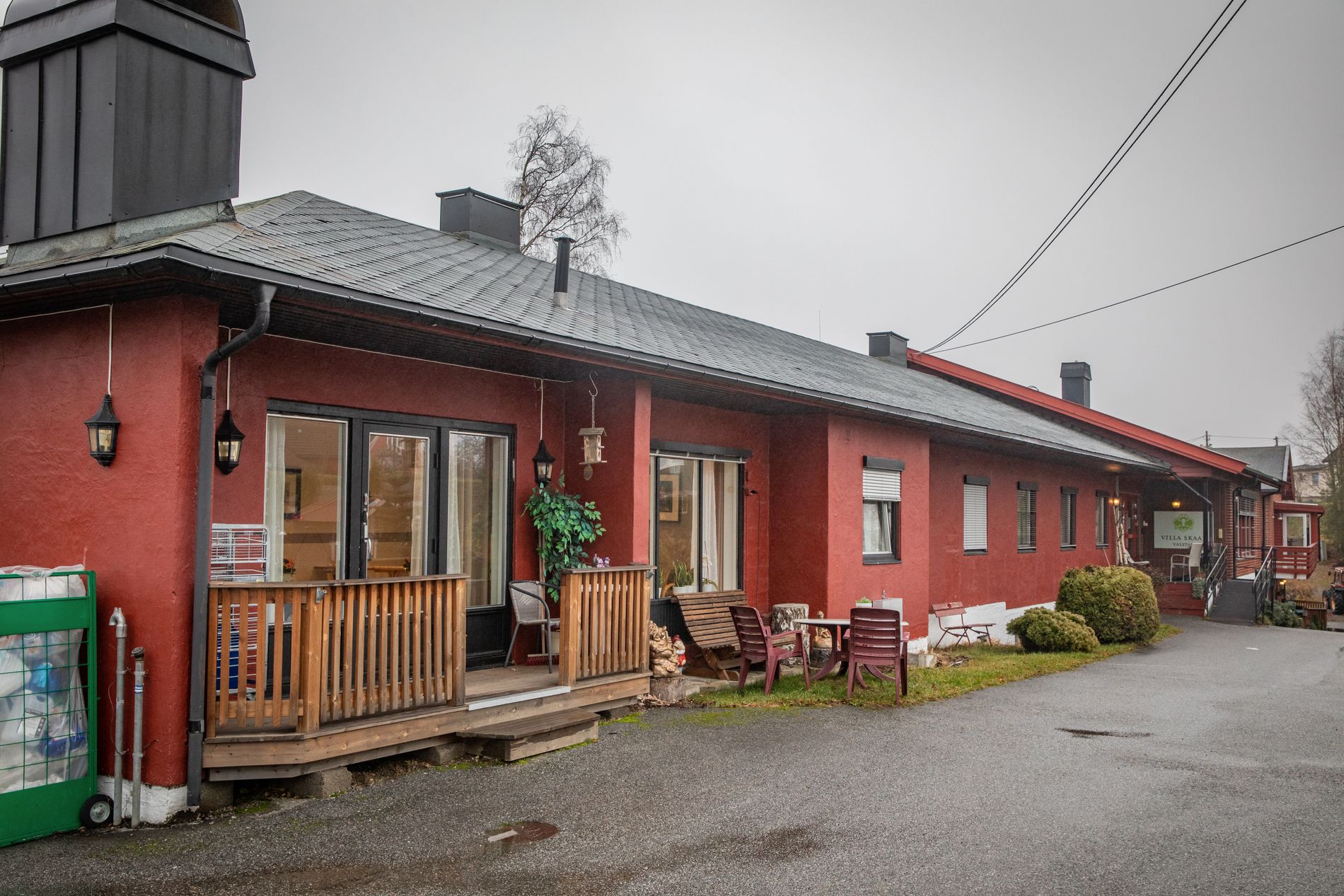 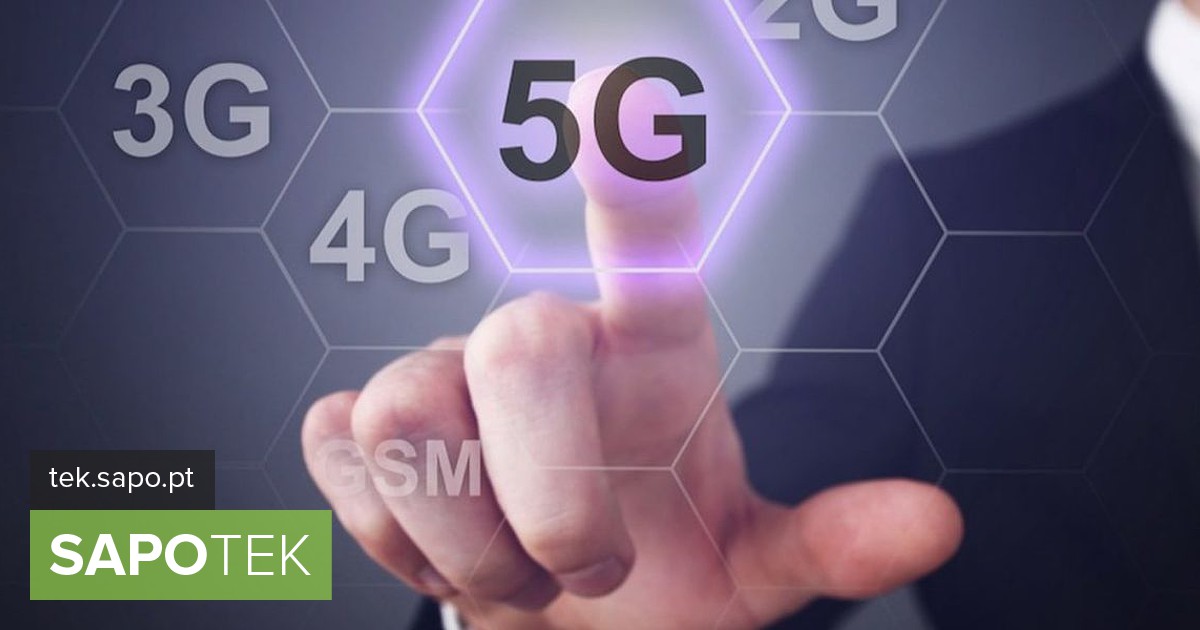 5G: Applications for the auction must be delivered by 4 pm – Telecommunications 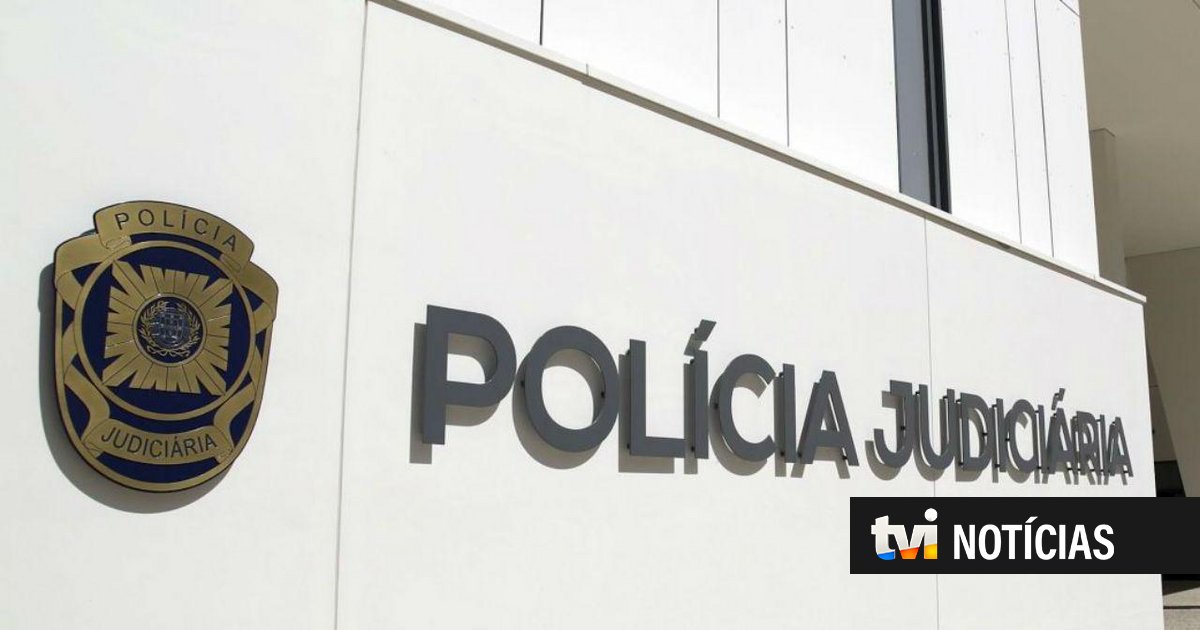 Is it a good idea to switch from TV to your new PS5 or Xbox Series X? Leak Maryam al Balushi, the woman of Oman’s nearly 500 cats. “I was in a hole and they were my lifeline” – News

Stay on top of Friday’s top 5 market news By Investing.com

R $ 6 billion package is expensive and does not take...

33 Brazilians become billionaires in the pandemic; see list of...

Czech Republic surpasses Spain and leads rate of cases per 100...