Eight months after the beginning of the covid-19 pandemic, with the mark of 1 million people killed by the disease worldwide and 33.5 million cases, the African continent draws attention for its relatively low rate of contamination and deaths .

After reaching the peak of records per week in late July and expecting to become the new epicenter of the pandemic, after the Americas, cases in Africa have been decreasing ever since.

The continent as a whole has a population of 1.2 billion people and has recorded about 1.5 million cases of covid-19 so far, according to data from the Africa Centers for Disease Control and Prevention (CDC Africa).

The number is less than a third of that registered in Brazil, which has 210 million inhabitants, a population six times smaller. In other words, Africa has a disease incidence rate of 125 cases per 100,000 inhabitants, while in Brazil the rate is 2,258, according to data from the Ministry of Health.

According to the researcher at the Center for International Health Relations at the Oswaldo Cruz Foundation (Cris-Fiocruz) Augusto Paulo Silva, it is already a worldwide consensus that the situation of the covid-19 in Africa is peculiar and surprising. He credits the low contamination rate on the continent to at least four factors, one of which is the ability to respond to epidemics.

“There are several hypotheses, they are not assertive explanations. But one of the most plausible explanations is that many African countries are already facing other epidemics, in some parts it is cholera, others Ebola, which until recently was in the Democratic Republic of Congo, in 2014 there was Ebola in Liberia, Sierra Leone and Guinea Equatorial.

As a result, these major epidemics have meant that many African countries have emergency plans ”.

Another explanation, according to the researcher, is the population’s immunity, affected by other diseases. “Because people who suffer in that way end up creating certain immunities, because of the treatment of diseases like malaria, which is very prevalent in the region, and others”.

The third possibility is the age factor, that is, the African population is younger than the world average and the covid-19 has shown a higher incidence among older people. Silva also recalls the low development of many countries, mainly in the central region of the continent, which leads these regions to have few international connections.

According to WHO / Afro, public health measures to “find, test, isolate and treat people with covid-19, track and quarantine their contacts” have been successfully implemented in the region.

Despite the prospect of a fall in the contagion curve, the researcher points out that there is no room to relax in surveillance, since it is a new virus about which there is still no consolidated knowledge.

“In any epidemic, there are several phases. In the African continent we entered the opening phase, so we don’t know if that curve will continue to descend or not. We have to see those countries that were not very affected, if these curves are going to increase because of this opening. Countries cannot be closed for a long time. So, the question of screening will be fundamental to be able to follow, you have to be vigilant ”.

In addition to covid-19, Silva points out that on August 25, the 70th session of the WHO Regional Committee for Africa took place, in which the eradication of Wild Poliovirus in Africa was celebrated. Also during the pandemic, the Democratic Republic of Congo received the Ebola eradication certificate.

According to the latest bulletin Panorama of the Global Response to Covid-19, from the Center for International Relations in Health of the Oswaldo Cruz Foundation (Cris-Fiocruz), the number of deaths has decreased due to the greater experience in the clinical and therapeutic management of the disease. However, the center points out that the priority is still “to contain the pandemic”, which imposed an “almost apocalyptic” picture in eight months of duration so far.

“Billions of people in social isolation, paralyzed and declining economies, billions without work, amplification of poverty and inequality, broken companies, threats of a food crisis, little hope on the horizon provided by science: still no medicine, nine vaccines are finalizing but not sure about its effectiveness. The world tries to reinvent itself, but the priority is still to contain the pandemic ”, highlights the bulletin.

According to data from the World Health Organization (WHO), the number of cases of covid-19 registered per week showed a slight decline in the Americas in September, but remained stable at a still very high level and remained the epicenter of the pandemic.

In July and August, the region recorded 64% of covid-19 deaths in the world, although it accounts for only 13% of the global population. The virus increased circulation in the Caribbean in August and, in recent weeks, in some South American countries, such as Colombia and Argentina, in addition to the increased mortality rate in Mexico.

Southeast Asia has continued to increase since July, with India currently second in the total number of cases, behind the United States and passing Brazil, and third in number of deaths. Europe registered a decrease in the rate of contagion between June and July and, as of August, it sees cases increasing rapidly, with the approach of winter in the Northern Hemisphere, which may indicate the beginning of the second wave of the pandemic in the continent.

In Africa, the peak of contagions occurred at the end of July and the current trend is for records to fall. According to Silva, CDC Africa, launched, in partnership with the Improvement Project of the International Health Regulations (IHR) of Public Health in England (PHE), the AVoHC Net tool, which will facilitate the implementation and administration of a working group to public health emergencies across the continent.

The mechanism was authorized after the ebola outbreak in 2014 and will assist in the emergence of covid-19.

As for global total deaths, the peak of registrations per week occurred in early April, according to WHO consolidated data, having fallen until the beginning of June and rising again since then, remaining at high levels, but without reaching the peak again. 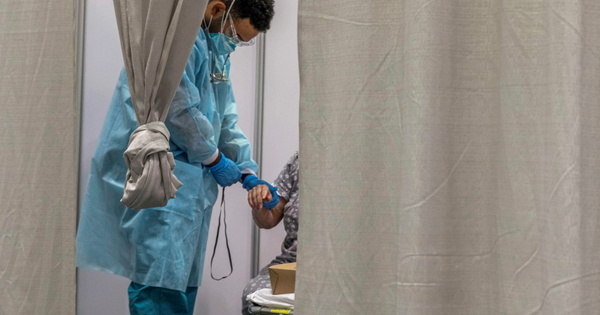 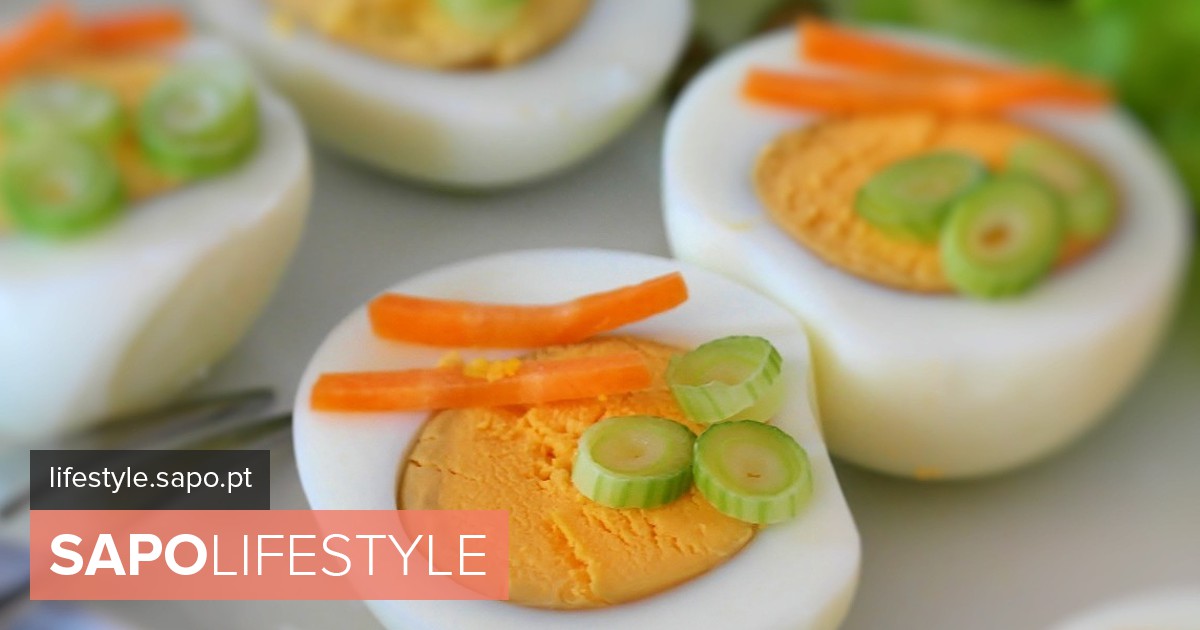 John Lennon would turn 80 this Friday

Tourist could be arrested for writing negative review about Thai hotel...

New shirts from the Brazilian team are launched in honor of...

Xiaomi Mi 11: the first details of your camera appear

Benfica lends Florentino to Monaco: check out the details of the...