Soon, in “Amar Demais”, we will see a whirlwind of news and revelations. It is one of the best kept secrets of TVI’s soap opera and the magazine Maria tells you how Joana may not be the daughter that Ema and Zeca so wanted.

In fact, the characters of “Amar Demais” hide many secrets and Ema (Ana Varela) is one of them. When she was raped by Arnaldo (João Lizard), Zequinha’s mother was far from thinking that this heinous act would have future repercussions. In fact, after discovering that Joana is his daughter after all, Ema had everything to think that the girl’s father would be Zeca (Graciano Dias), as both believe.

However, Vanda (Fernanda serrano), who does not forgive his friend for having hidden from him that Ruth’s brother was his great childhood love, will make Arnaldo fight for Joana, after learning what he did to Raul’s wife in the past (Sérgio Praia).

Everything will change and Célia is increasingly far from having peace.

More details on the story of “Amar Demais” in this week’s edition of Maria magazine, already on newsstands. 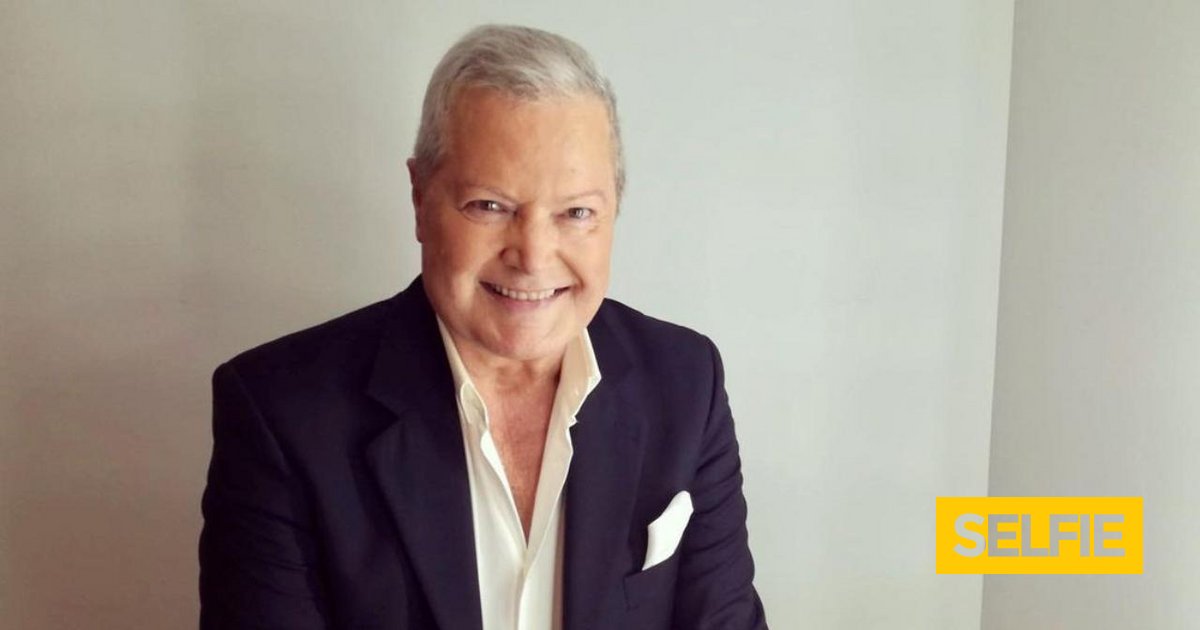 In prison, Johnny Depp makes fun of resignation in the Harry Potter franchise

Camilla, wife of Prince Charles, is attacked on the web after the premiere of the new season of ‘The Crown’

Let’s do it fully and completely, not piecemeal and divided

nutritionist points out strategies for not falling into the dreaded accordion...

Pregnant woman in an accident in Oslo – to hospital in...

Disney Plus: information on pre-sale and price of subscription service leaks...

Another year without awards: Anitta bitter defeat at the Latin Grammy...

CBF disregards request and will not change game referee with SPFC

Grocery, Wholesale | The price war is escalating: Now the...