An opportunity to update the vaccination booklet for children and adolescents up to 15 years old. This has been the main objective of the multivaccination campaign and also the vaccination against polio, promoted by the Ministry of Health and which continues until October 30th. The campaign’s D-Day takes place this Saturday (17th) and has taken dozens of people to health centers in cities in the region. In São Leopoldo, vaccines are being made available in 15 basic units, in the mobile unit and also through the drive-thru, mounted in the parking lot of the Celso Morbach Gym.

“Demand has been very good, especially on this D-Day, which is a traditional mobilization date. Many children and teenagers have a late card, which can be updated. In addition, adults are being offered the influenza vaccine ”, comments the Secretary of Health of Leopold, Ricardo Charão.

According to him, those who cannot attend the posts this weekend will find vaccines such as BCG, triple (measles, mumps and rubella) or viral tetra (measles, mumps and rubella and chickenpox) at the UBS. “To facilitate access, especially for those people who work and are unable to attend the health clinic during normal hours, until 5 pm, we expanded the service in Campina, Vicentina and Imigrante Feitoria. At these stations, by the end of the month, service will take place until 7 pm ”, he explains.

Who took advantage of D-Day was metalworker Rodrigo Borges, 35 years old. A resident of the São Miguel neighborhood, he took his daughter, little Nicole, 3, to get the polio vaccine at the Gymnasium’s drive-thru. “I thought it was a good idea to make the vaccine available here, which avoids crowds at the health centers”, he comments. Borges, however, said he was concerned about the low movement he saw the moment he was there, in the morning.

“I believe that many people are not concerned with vaccinating because this is an eradicated disease in Brazil. They are not afraid because they no longer hear about her cases. However, the situation is only this way because of the vaccine ”, he says. Brazil has not detected cases of polio since 1990. In 1994, the country received from the Pan American Health Organization (PAHO) the certification of a free area for wild poliovirus circulation in its territory, together with the other countries in the Americas.

However, Borges’ observation is also made by the Ministry of Health, which warns that a drop in vaccination coverage has been observed in recent years in the country. In 2019, according to the MS, Brazil accounted for 7.7 million non-vaccinated against yellow fever in children and adolescents under 15 years of age.

Hepatitis B, in the same age group, accounted for around 24.8 million non-vaccinated individuals. In adolescents aged 11 and 12, the number of non-vaccines was 4.3 million for the meningococcal vaccine. When talking about HPV vaccination, only 73.6% of girls aged between 9 and 15 years took the first dose and the number decreases when talking about the second, only 46% of girls were immunized. Boys aged 9 to 14 years only 36.2% took the 1st dose and 19.2% took the 2nd dose of the vaccine. 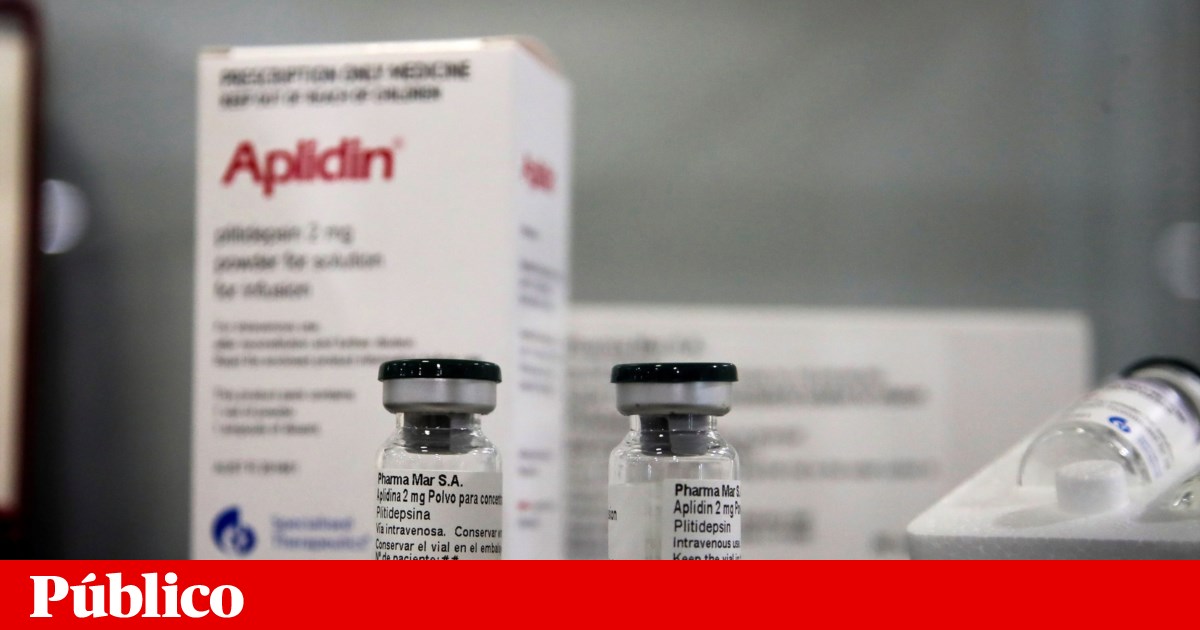 3,440 doses of AstraZeneca vaccine are already in Diadema 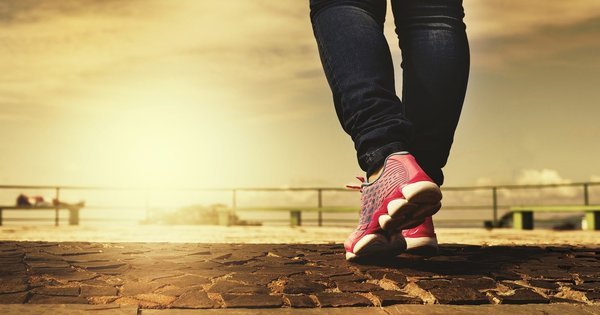 Jaru – City Hall starts a cleaning campaign against dengue; action will include neighborhoods and districts in the municipality | General

Brazil should receive vaccines from consortium in March, says Opas

The new Google TV Home app is now on the Play...

US stocks retreat with surge in coronavirus cases and stimulus concerns... 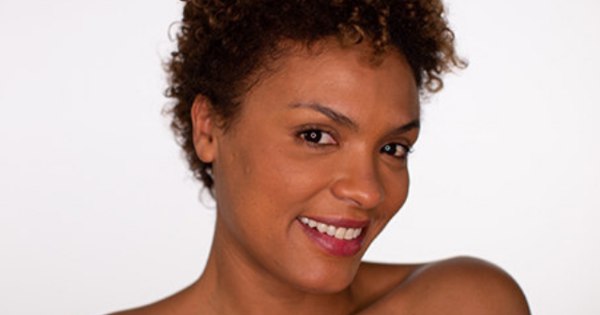 Bullshit, memes and fun: remember Lidi’s passage in A Fazenda 12...