After relegation to both Italy and France, national team left-back Haitam Aleesami (29) wanted his next club to be one that fights at the top of the table. It will be Russian Rostov.

The club confirms the signing on its website, and Aleesami thus makes Norwegian company to national team colleague Mathias Normann (24), who has played there since January 2019 with great success. Aleesami has signed a contract that is valid until the end of the season, but with an option to extend.

Rostov is number seven on the table after ten rounds and has been active in the Scandinavian market towards the transfer deadline: Pontus Almqvist from Norrköping and Armin Gigovic from Helsinborg have also been brought in by coach Valerij Karpin.

Aleesami played last season in French Amiens. The club was sentenced to relegation as they were last at the time Ligue 1 was canceled due to the corona pandemic. He used a “relegation clause” to terminate the contract and has been unemployed since the summer.

Nevertheless, he retained his place on Lars Lagerbäck’s national team during the first three matches of the autumn – even the European Championship playoff defeat against Serbia (1-2). Aleesami did not make a good match there, and after that he was replaced by Birger Meling against Romania (4-0) and Northern Ireland (1-0).

Prior to the gathering, Aleesami trained with Lillestrøm from the Obosliga. Then he opened up a bit about what kind of clubs he had said no to.

– There have been good financial offers, but not quite the project I am looking for. A lot of Turkey, Greece and part of Eastern Europe, Aleesami told VG on October 2.

– What are you looking for?

– Now I have experienced a little. Played in Serie A, where things were not quite so professional, been in France, a bit the same thing there. You play in a top five league, but I would rather go down some leagues and play for a top club with ambitions and a winning culture, Aleesami declared.

Now he can get the opportunity to do so in Rostov in the Russian Premier League – ranked as Europe’s seventh best league. The club – originally a company team for the combine harvester factory Rostelmasj – was number seven last season. It provided a Europa League opportunity this autumn, but there the Russians smoked for Maccabi Haifa in the qualification.

Aleesami relegated with Palermo from Serie A in the spring of 2017 and played two seasons at Italian level two. A few months after the relegation, he revealed that the club had said no to a bid of six million euros for him. Since then he experienced a lot of chaos during the period in Sicily:

The continuation was one season in Amiens, with another relegation. Before leaving Scandinavia, he was very popular in the Swedish great IFK Gothenburg. A desire to go to a club in roughly the same hierarchy has affected how he has thought in the job hunt.

– When you play so as not to relegate, there is often a bad atmosphere in the locker room, between the coaching staff and the player group. I have that experience now, Aleesami founded earlier in October.

PS! How long Aleesami will keep Mathias Normann as a teammate in Rostov is more uncertain. The midfielder admitted that he envisioned moving in the next window, and VG was able to reveal last week that English Fulham considered picking up the northerner before the window closed.

Forced Nossum to turn around

– It has been quite surreal

behind the scenes of Corinthians and Grmio

Defeat to Nico Rosberg in 2016 “has not improved” Lewis Hamilton, just “irritated” | formula 1 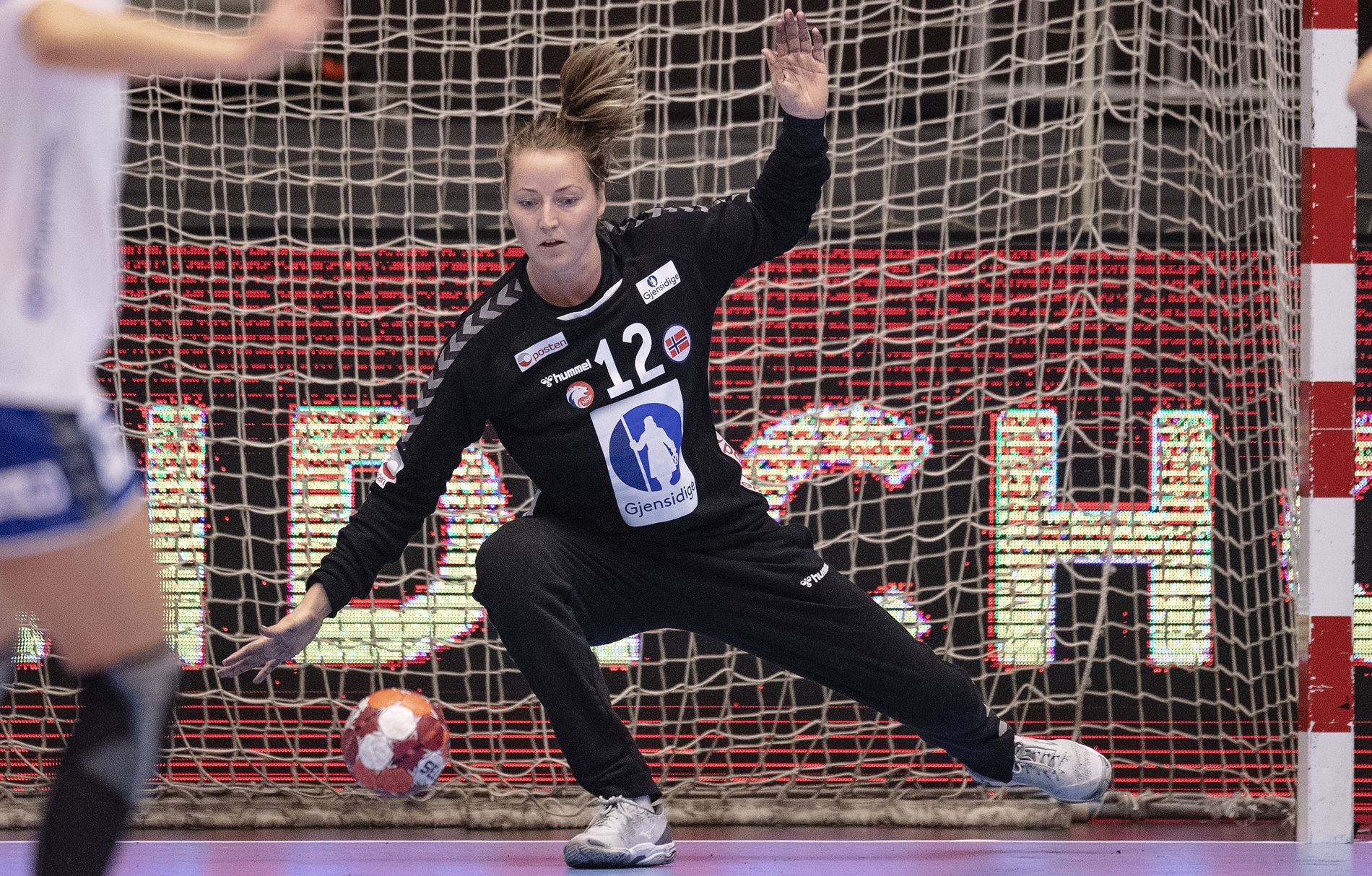 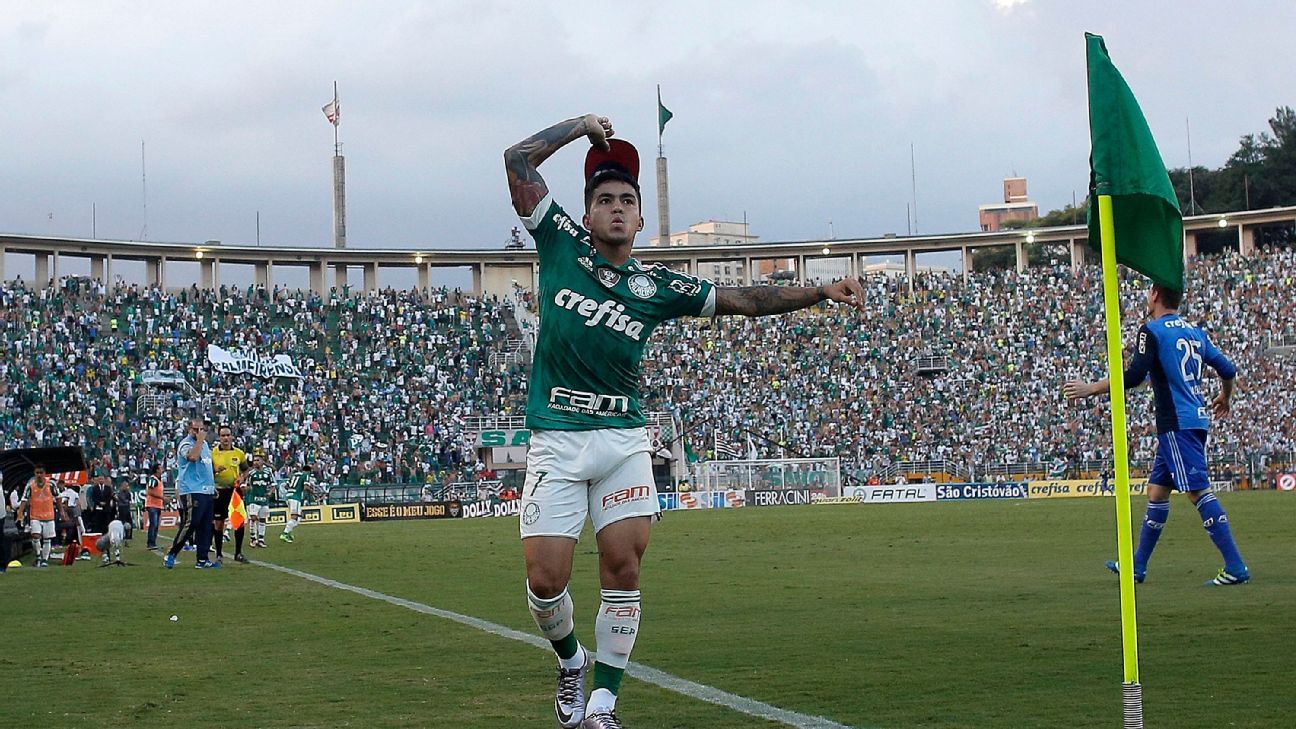 ‘Performed at Palmeiras with ticket paid for Corinthians’

The new iPhone 12 will only have 64GB model

Greece and Turkey hit by earthquakes

US election 2020 – Believes 700 deaths due to election rallies

iPhone 12 with 5G falls behind Android phones in battery test...