A new case and a suspected case of leprosy were identified during disease monitoring actions carried out by the Alfredo da Matta Foundation (Fuam) in Iranduba, a municipality in the Metropolitan Region of Manaus located 27 kilometers from the capital. The visit to the municipality took place in the week of October 19 to 23 and also included the village of Paricatuba.

In total, the team performed tests on 27 contacts (people who maintain intimate and prolonged contact with patients being treated for leprosy), totaling nine home visits, in addition to 31 dermatological tests in the community, due to spontaneous demand identified in local health units.

The new leprosy case identified among those examined was referred for treatment at the municipality’s own health unit. The start of treatment ensures the transmission chain is broken. The suspected case, however, was referred for further tests in Manaus and medical consultation with a specialist.

“In Iranduba, the Program [Estadual de Combate à Hanseníase] was reactivated with the departure of the Fuam team, with actions taken with patients, their families, in addition to the training in the prevention of physical disabilities offered to nursing professionals who have patients in their areas ”, explains the head of the Department of Control of Diseases and Epidemiology of Fuam, José Yranir.

During the visit, supervision, monitoring and intensification of the actions foreseen in the Program to Combat Leprosy in Amazonas were carried out, with activities such as dermatological tests on patients, contacts and spontaneous demand from the population; review and update of medical records; in addition to training to update leprosy for nursing professionals who work in the city.

how to detect and minimize cases within the company?

British researchers indicate the most common symptom of covid-19. And it’s not the cough 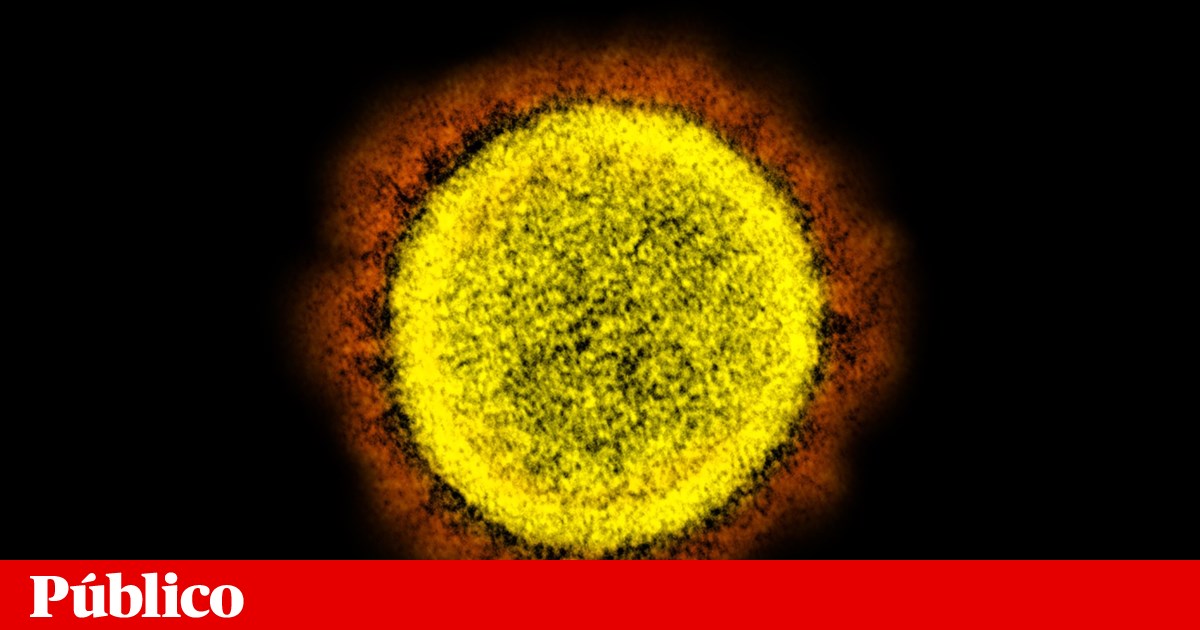 Inpa offers virtual programming during ‘Science and Technology Week of AM’

the millions spent that put the guides on a luxury list...

AstraZeneca imposed conditions for Brazil to produce its vaccine

BloodRayne 1 and 2 will receive 4K support versions on Steam

Coronavirus cases and deaths in Brazil on September 20, according to...