An Anatel study aims to solve one of the main problems that cause visual pollution and problems with service losses, especially in urban areas of Brazil: the number of telecommunications cables on the poles of energy utilities.

According to the autarchy that commands the sector in Brazil, to solve the problem in more than 1400 Brazilian cities with more than five telecommunications providers, the cost is R $ 20 billion. The issue is more sensitive for regional service providers, who face problems with electricity distributors.

The implementation of 5G brings with it the need for a solution to the problems of passive infrastructure, especially in the urban area. For that, an alternative would be the creation of an infrastructure operator, which would take care of the occupation of the electricity poles. Creating this neutral operator is one of the proposals pointed out by the study of Anatel’s Competition Superintendence.

The study points to a solution for the shared use of extinguished fiber. In practice, use of a fiber cabling and network structure that is not being used, but is configured and perfectly installed, and can transmit data at any time. This network structure needs to be neutral, so that any company can use it, and thus avoids operational idleness, since many companies only use 10% of the cable capacity, which brings visual pollution. This neutrality can ensure that multiple companies share the same network efficiently.

This infrastructure company could also function, according to Anatel’s proposal, as a network operator, which would offer access to wholesale backbone and bakchaul to other operators, leaving the market to find the best solution. The infrastructure of posts could be regulated by Anatel and Aneel.

The presence of this type of company should be encouraged by the regulatory agents, causing the electricity distributor to transfer the exploration of the shared strip to an agent with a neutral perspective ”

Anatel, on the sharing of structure. 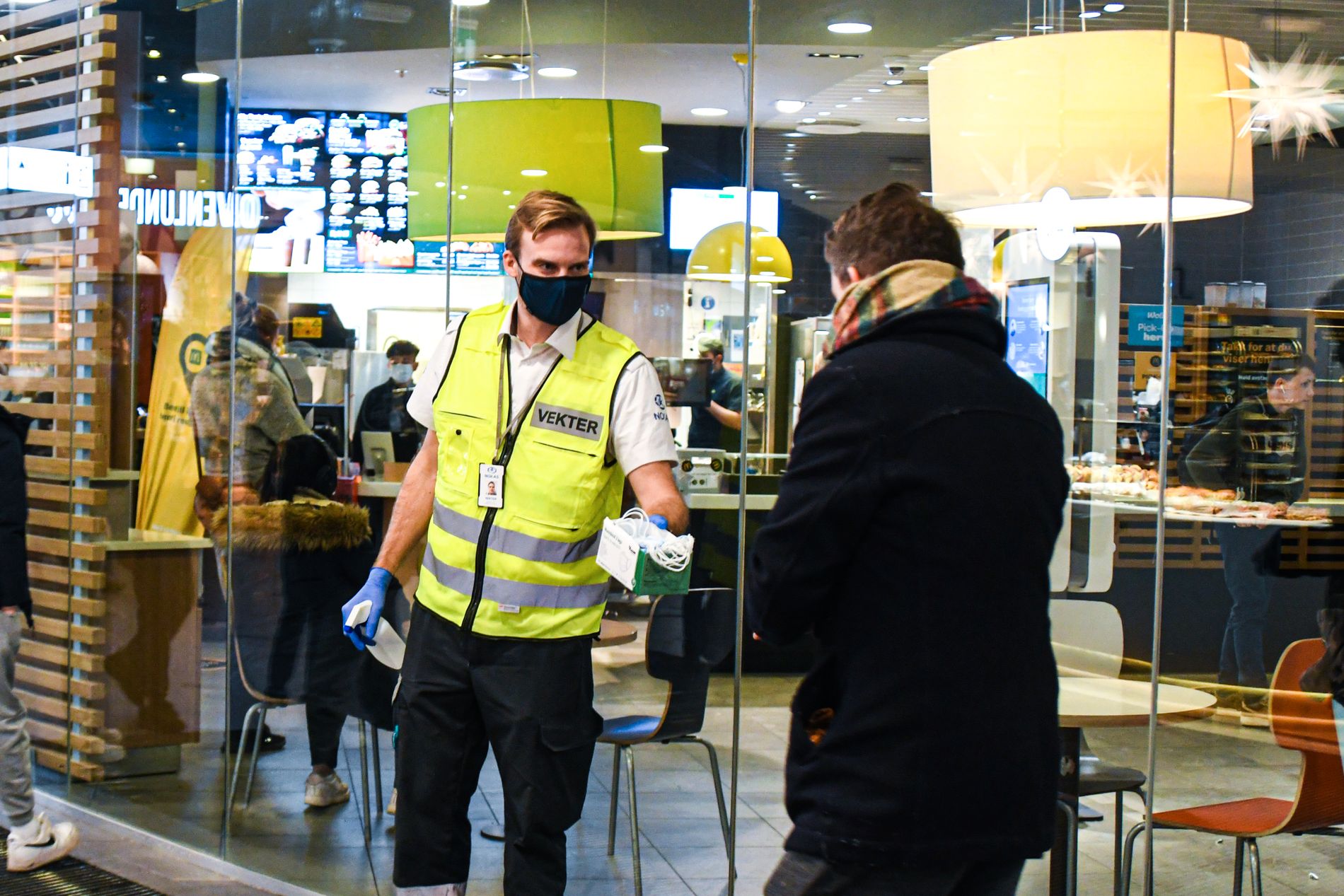