Anitta vented in an Instagram comment last Thursday (15). In a post that talked about Justin Bieber, who complained about the paparazzi standing outside her mansion, the singer agreed with the song and said she also has problems with fans visiting her home.

“I can take a shower of hate for my comment (which would not be new kkkk). But, man, he’s right. This is the most invasive and selfish attitude there is. It happens a lot here at home. People come like a tourist spot… They take pictures at the door… They knock on the door to ‘exchange ideas’ with me. Sometimes at dawn they leave a party that is going on in a house in the condominium and come drunk cursing me screaming DO NOTHING … “, she said in part of the comment.

The singer said she sees no problem with being stopped to take pictures, but that she bothers to lose her privacy. “There are SO many places to photograph a famous person. On the street (yes, I particularly go to the convenience store right next door), at the restaurant, at an event, on the beach … Anyway … several places. Then the person goes to the ONLY place that the ‘famous’ can fart, burp, walk naked, walk in pajamas, disheveled, I don’t know, anything … And stay there photographing the person’s door… From the window… It’s crazy ”, protested.

“There are times when we freak out… You are in the yard catching the sun… Suddenly a drone comes to film you… For those who say: ‘it’s the price of fame’… Yes, guys… Contrary to what they say out there, I always treat very polite who speaks to me in a public place. But, people .. Stop and think … Our home is the only place we have. Thankfully, most professional paparazzi here in Brazil do not do this by staying at the door of our house… Amen ”, he concluded.

+ New Traffic Code is approved; see what has changed

+ Young man gets hit 2 times when trying to separate a couple fight in Londrina; see the video

Rebel Wilson: – – I was kidnapped Eva Mendes withdrew from social media after her daughter’s scandal

Marvel heroes couple to join Guardians of the Galaxy in HQ, Marvel announces

Current global phenomenon, Olivia Rodrigo breaks a record on Spotify and chooses a name for her fans – POPline 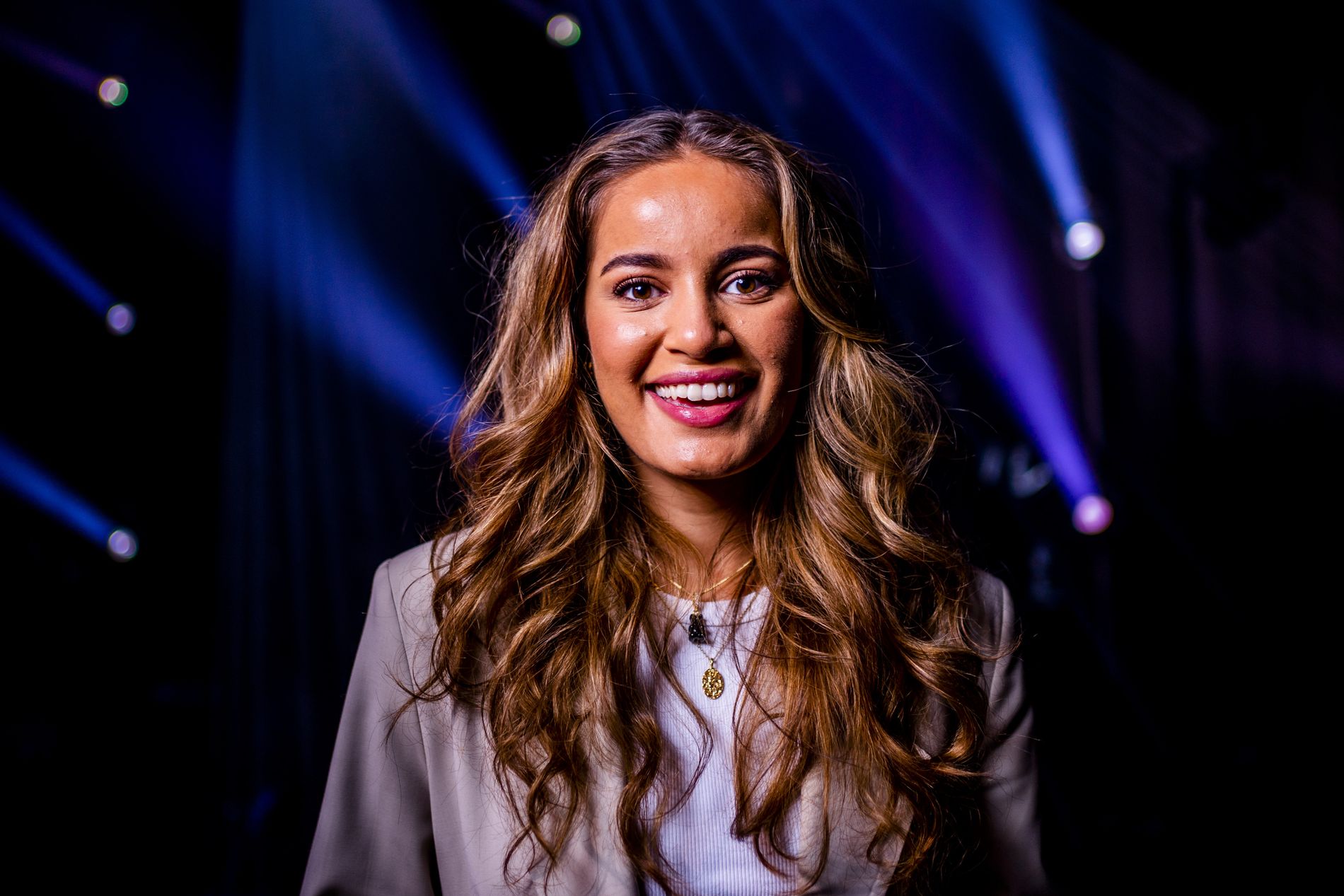 Farm Celebrity, Celebrity | Struck out the colleague: – Hard to be the one responsible

Section of the Blue line of the Lisbon Metro remains cut...

“We have no evidence of a generalized second wave”

Cupra Formentor, the sports SUV that will play a very important...

Phil Spencer explains why production of the Xbox Series X and... 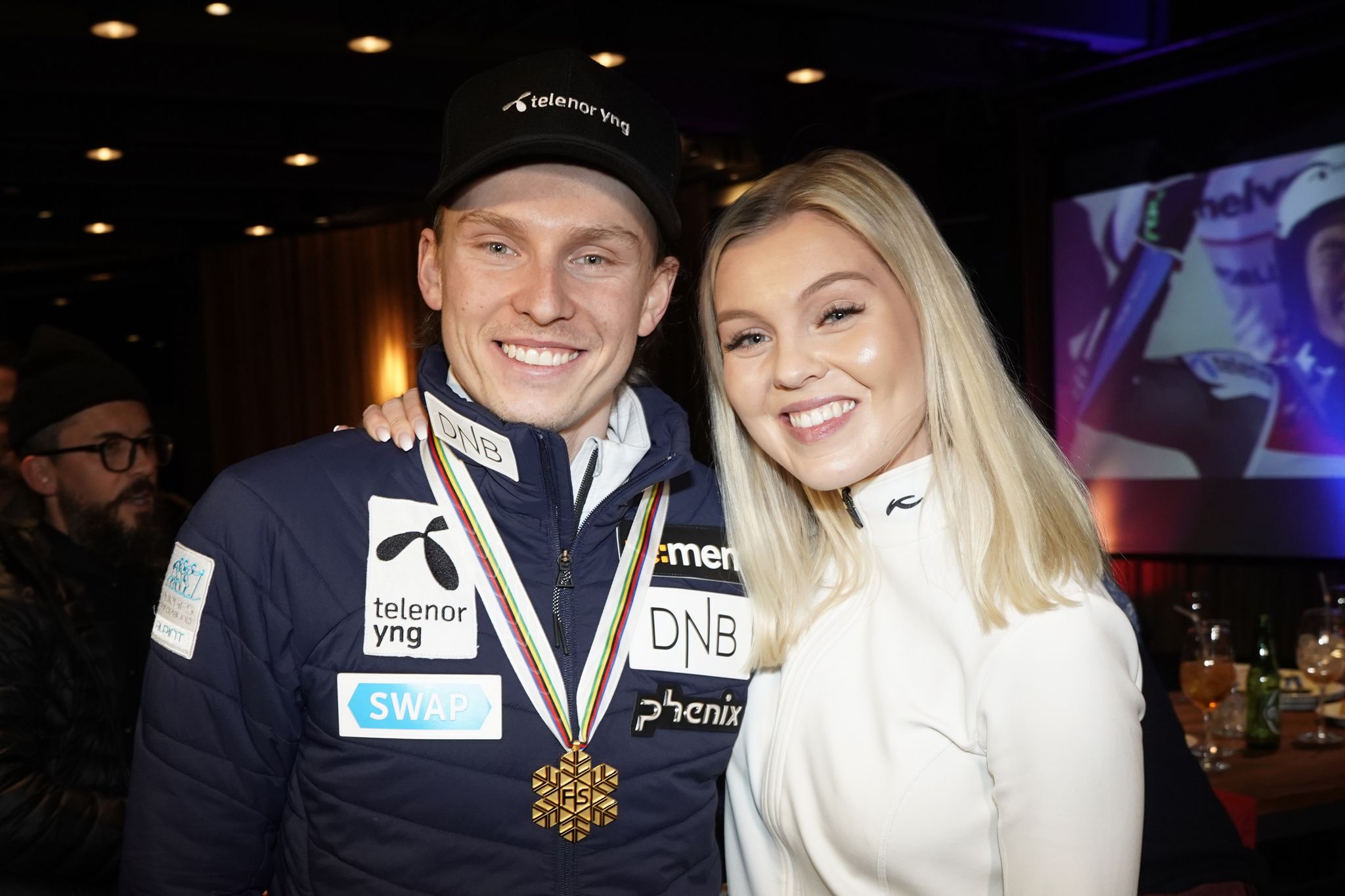 – She has to sit at home

Mauricio de Sousa appears in a photo with his son, grandson...