After years dedicated to the manufacture of monitors, the AOC will debut in the field of gaming peripherals and with a new premium brand called Agon (it reads “êigon”). The announcement was made by the company on Friday (16) and initially will feature three products: gamer keyboard, gamer mouse and mousepad.

It is important to note that the company will use the new brand, Agon, for high-end peripherals, while AOC will be used for devices with cost benefit.

At first, the products will be available only at the retailer Kabum. After a month of exclusivity, they start painting in other stores.

So, let’s start from the cheap products to the most expensive ones.

Here we have a mouse with 5,000 DPI (dots per linear inch), which is nothing more than the level of sensitivity of the device – the higher, the better the possibilities of adjustments. It has a Pixart 3325 sensor, which brings a good level of accuracy during the click, and eight programmable buttons.

Obviously it has RGB lighting – otherwise, it wouldn’t be a gamer – which can be configurable, but here they get a use. From a button, the user can adjust the sensitivity level of the mouse: if it flashes red, it is 800 dpi; if it turns green, it is at 5,000 dpi.

Even though the configuration of buttons is done by AOC software, the peripheral has an internal memory. So, if you want to connect your mouse to a computer, just press a button and it will recover the layout of the buttons. 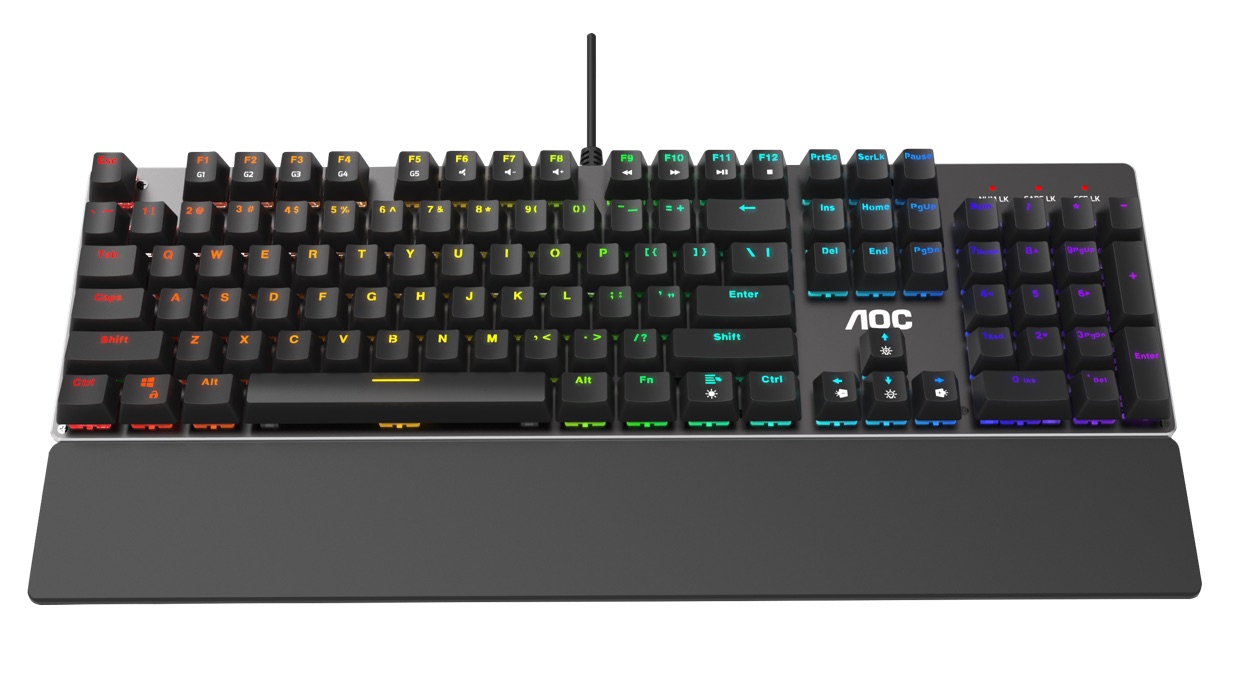 The company makes a point of warning that it is an ABNT2 standard keyboard, therefore in the Brazilian standard, with cedilla and everything else. Its construction is made of aluminum alloy and blue switches (sensor keys), therefore good for both games and typing, including emulating the noise of conventional keyboards.

It also has RGB illumination and a magnetic wrist support – the idea here is to use it as a rest to prevent tendonitis. Finally, the AOC allows the configuration of macros, which are nothing more than combinations of commands to be executed, for example, when pressing F1. 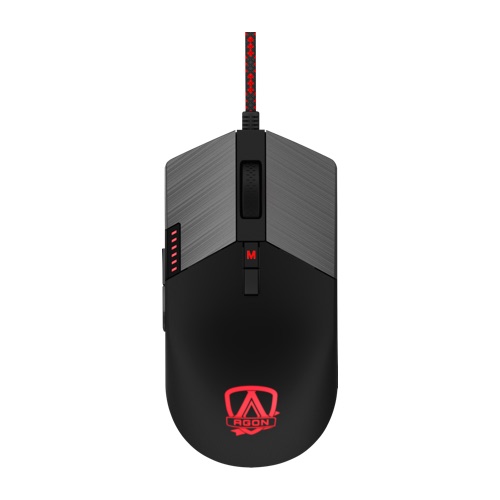 If the GM 500 had 5,000 DPI, in this model we have a 16,000 DPI mouse, much more sensitive than its companion, with a Pixart 3389 sensor. It also has 8 programmable buttons, but the difference is that there is a sniper button, which it is already configured for practitioners of campering in Counter Strike.

There is also on-board memory that stores up to three button configurations – in case you want to play on another machine with it – and a more granular DPI adjustment system. There is a kind of bar with LEDs indicating the different levels.

Finally, the AGM 70 has a curious weight adjustment system. Basically, you can take 5 gram weights (there are 5 in all) to make the mouse as you prefer. 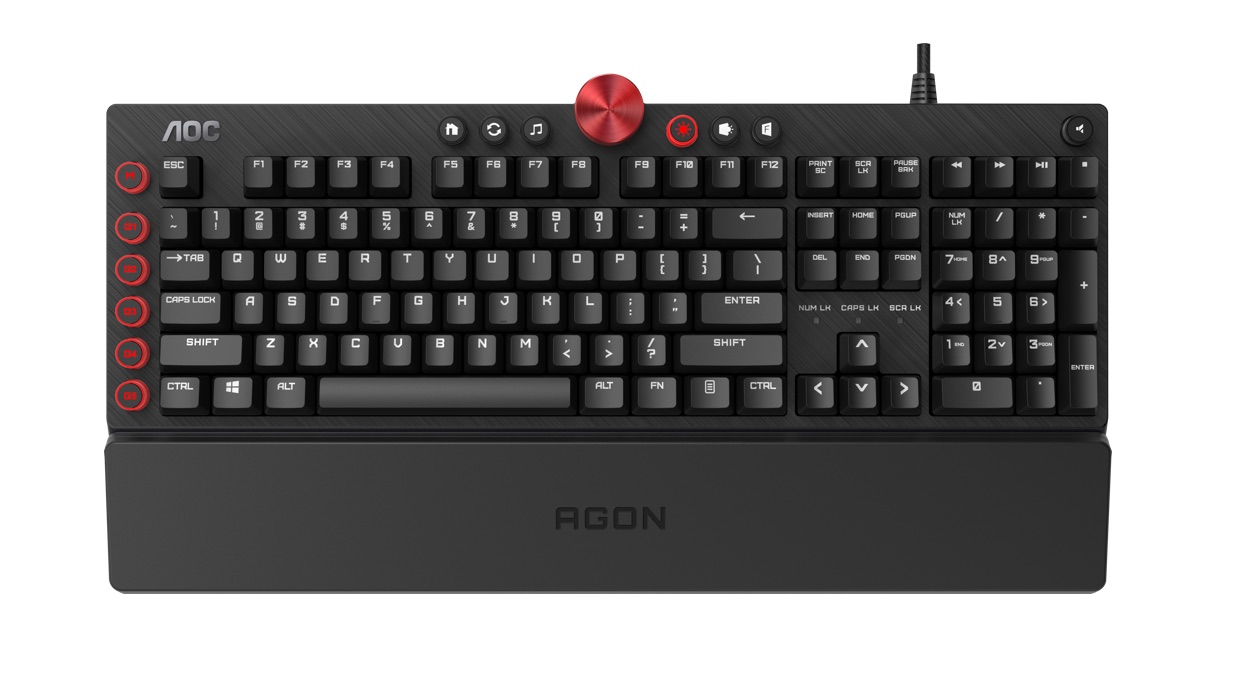 It is a keyboard made of aluminum alloy, in the ABNT2 standard and blue switches. One of the differentials is a USB port to facilitate the connection of a mouse or any other peripheral you want.

In addition to the traditional keys, it has configurable buttons via AOC software to assist in creating macros (sequences of commands) and an additional button to adjust volume and keyboard illumination.

The AGK 700 also has a magnetic wrist support, only it is made of leather. 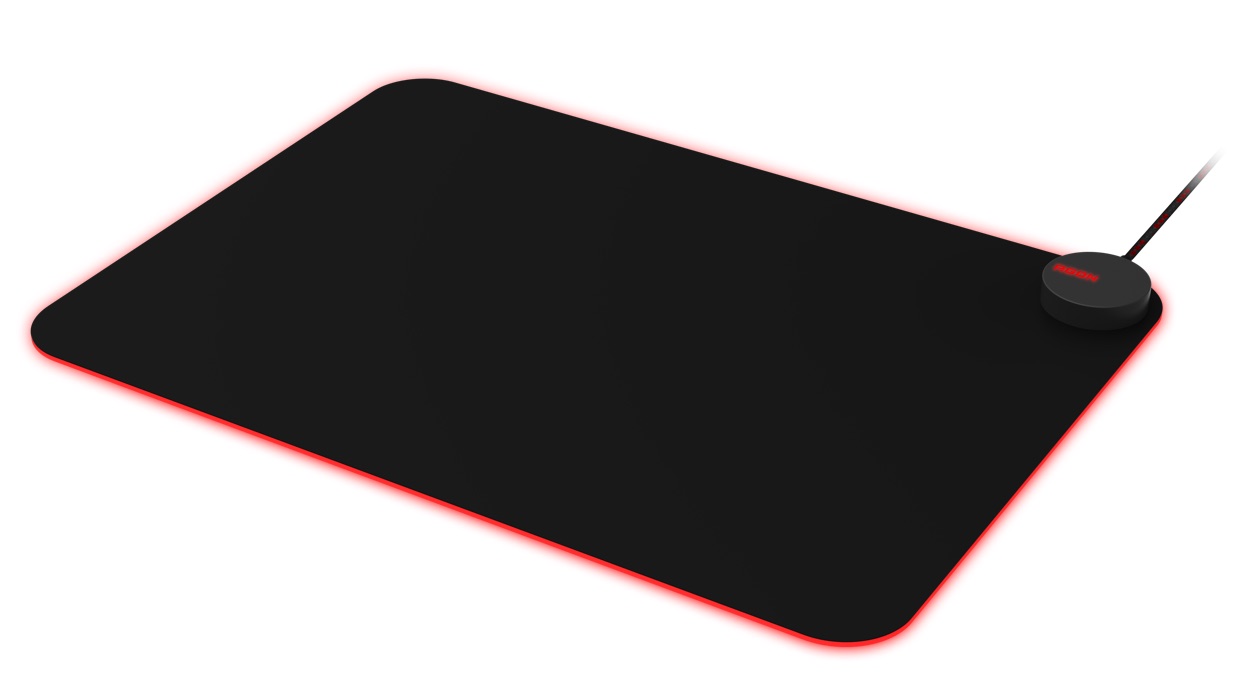 The mousepad has a rigid surface with microtextures. The idea is that the support does not offer much friction to the mouse, facilitating the sliding of the peripheral. It has RGB lighting and allows up to four lighting effects.

FEATURE: The games that scared us the most

LED, QLED or OLED: what type of Smart TV should you buy | TVs

get ready to watch the Blue Moon on Halloween

Casemiro will be captain of the National Team against Bolivia, but...

Confaz decides on October 14 if agro will pay more taxes

Law that authorized the distribution of the “cancer pill” is overturned...