During EA Play, which took place during the month of June, Eletronic Arts brought several news regarding its Apex Legends shooter, such as the confirmation of the game’s arrival on Steam, in addition to the release of a version for the Nintendo Switch. Months passed, and the Respawn Entertainment, developer of the title, brought some updates and news about these releases.

Initially, it was confirmed that Apex Legends will be available on Valve’s gaming platform next November 4th. This date also marks the launch of Season 7 of the game, which should bring several new features as a new character to the battle royale.

In addition, for those who enjoy the game on Steam, Respawn has prepared some rewards to celebrate this release. When logging into the game during the seventh season, the player will gain three key chains that can be equipped on weapons, these based on the classic Valve franchises, Portal e Half-Life.

If the person already enjoyed the game on the PC through Origin, the developer recalls that all progress can be transferred between the two platforms. With that, all weapons, skins and characters acquired by the player can be transferred to Steam, for example.

For players who own a Switch, sad news: before it was scheduled to be released later this year, the edition of Apex Legends for the Nintendo console has been postponed. According to Chad Grenier, director of the game, the studio needs more time to maximize the port of battle royale to the big-N console.

For those who play on the Nintendo Switch, we are still working hard on adapting, but to do the game justice and create the incredible experience that everyone who plays on the Switch deserves, our team needs more time.

The developer says only that the game will be released for the Switch in sometime next year, not giving an exact date for when this will occur. Despite this, cross-play between Nintendo console players and other platforms is still guaranteed.

Apex Legends is currently available for PC (via Origin and, soon, on Steam), Xbox One and PlayStation 4. While the Nintendo Switch version only arrives in 2021, it is also expected to launch the game for the new consoles from Sony and Microsoft (PlayStation 5 and Xbox Series X | S).

PS5: empty console cases for sale on eBay for thousands of dollars

These are our Galaxy S21 first impressions: we like this

Brave is the browser that is preparing to change the Internet

Smartwatches can detect COVID-19 before symptoms

Group intends to remove Telegram from the App Store

Vivo customers are left without service this Friday

the use of the correct mattress is able to increase the...

Greece detects coronavirus on first cruise to arrive after confinement –...

Covid-19 minks flee and endanger humans and wildlife in Denmark –... 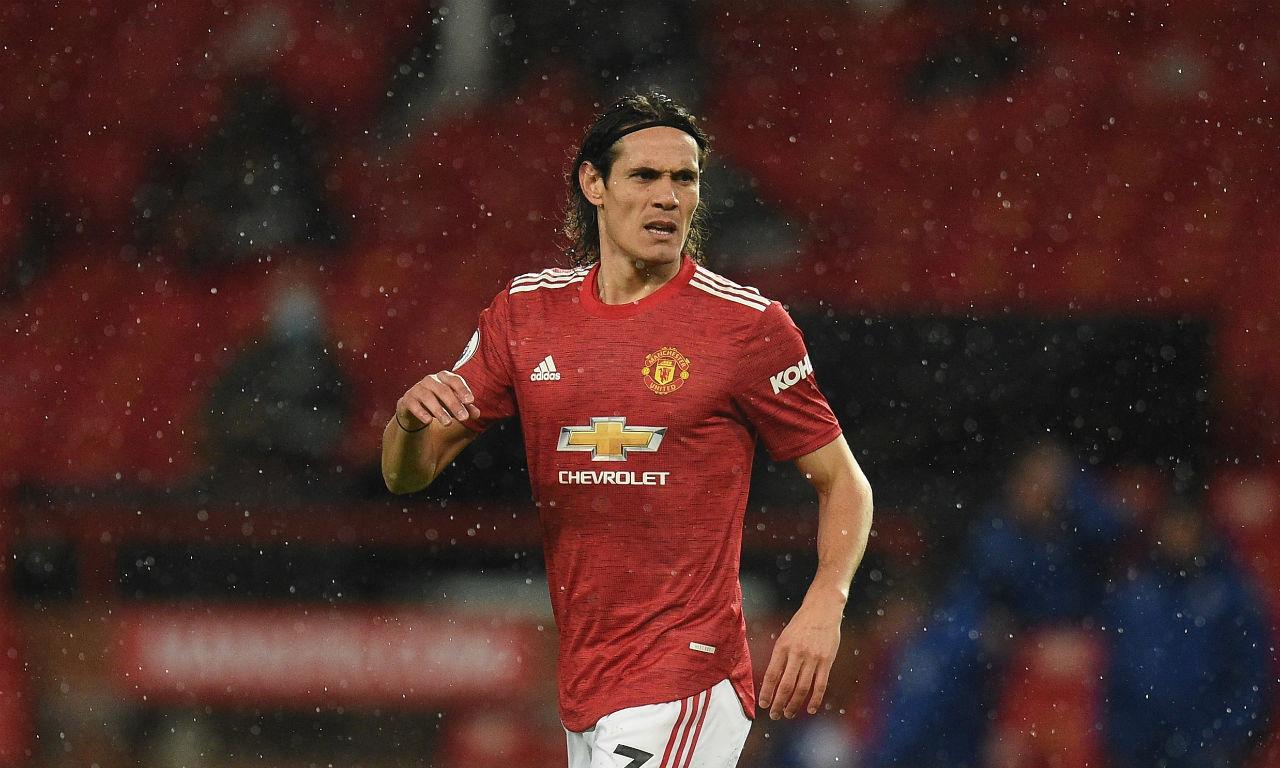 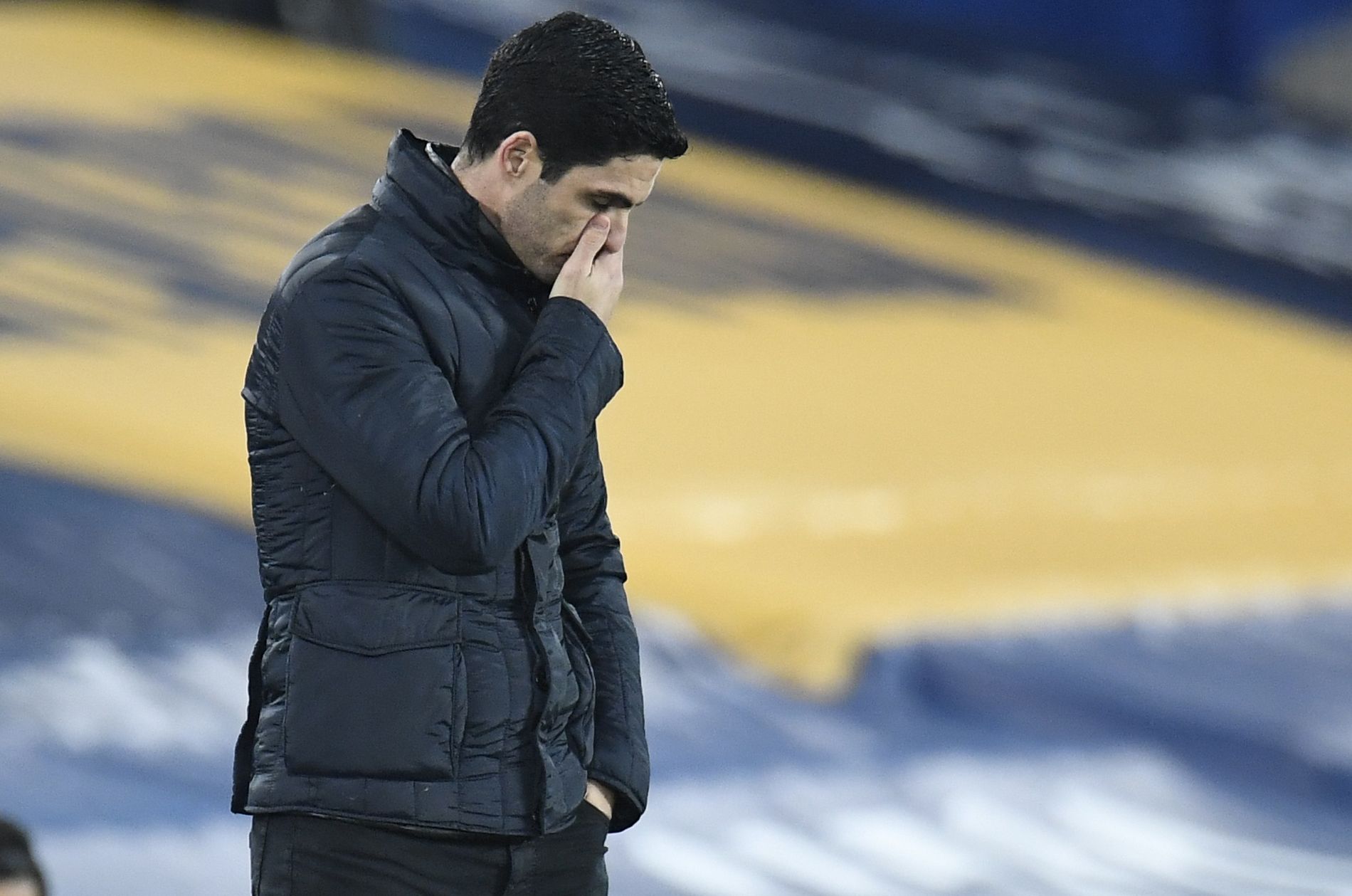 The pressure on Arteta is increasing after Arsenal’s worst start in...