With the introduction of the new iPhone 12, Apple has made some decisions that may shock many users. The most important is even not including the headphones and the charger itself in the box that brings this new smartphone from Apple.

Apple’s arguments are associated with several environmental factors and the optimization of the transport of these boxes. Now, and apparently to compensate users, the Cupertino giant has decided to reward them with a small offer.

iPhone 12 dispensed some extras that brought

Despite all the arguments presented during the presentation event of the iPhone 12, many users do not accept and do not understand Apple's decision. By presenting only one USB-C cable, many will be left without a charger that they can use, since they only have USB-B.

The headphones are also outside the iPhone box, which will force many users to buy AirPods or another more affordable solution. Apple's decision is irrevocable, but the brand now appears to have made a decision to help many users. 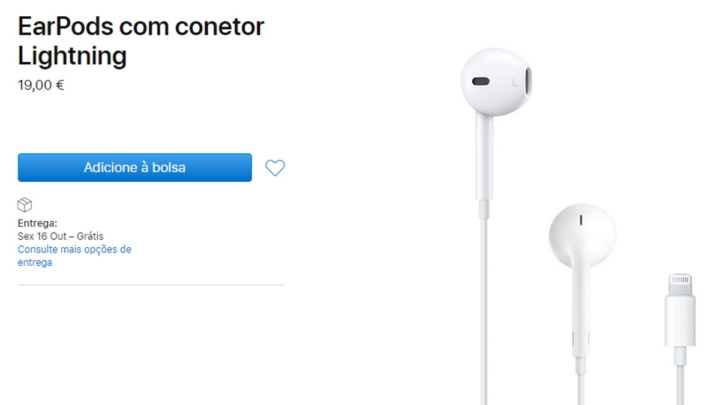 From what is already possible to see in the Apple store, the brand has reduced the prices of the 20 W USB-C power adapter and the EarPods with Lightning connector. Each of these was priced at $ 29 and has now moved to $ 19.

In the case of the power adapter, this is actually an upgrade. The 18W model was discontinued, so the brand applied the discount on the 20W model. This reduction of 10 dollars represents a 34% discount compared to the price practiced until now. 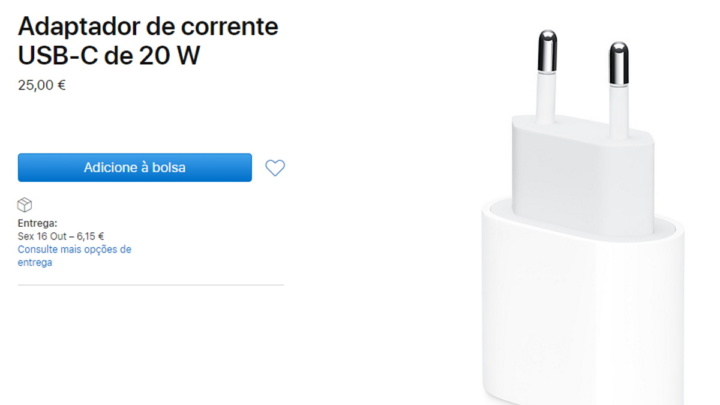 Portugal already has this offer from Apple

This difference can also be seen in the Portuguese market, although not in its entirety. For now only EarPods with a Lightning connector have a lower price, having received the same discount of 10 euros. It is expected that it will soon be extended to the power adapter.

This is not the first time that Apple has made such a discount. When the MacBook Pro launched only USB-C ports, the brand reduced the prices of adapters. With this novelty, everyone who buys the iPhone 12 can thus have access to these elements by paying them, albeit at a lower price.

Full war against the coronavirus in Liege, Europe’s new epicenter

Covid-19. There are at least 72 counties with “very high risk” of infection – Observer

The hotel strike has been averted – E24

Cassiano is caught, and Ester despairs when he recognizes the kidnapper’s voice | come around

Four years with Trump: This happened with his promises

Government wants new social benefit with a minimum value of 50...

Actress says she is ‘paralyzed’ waiting for another covid-19 test

No Man’s Sky enters a new era with Origins

Barroso denies approval of plan on Covid-19 among indigenous