Apple confirmed to have created a legal case against the company GEEP Canada, for allegedly violating Apple’s terms by reselling products that were intended to be recycled.

GEEP Canada is one of Apple’s partnerships in the market, which would aim to collect products destined to be recycled or destroyed. However, the company will have taken advantage of these products to resell it to third parties.

In total it is estimated that more than 100,000 Apple products, including iPhones, iPads and Apple Watches, which were destined to be destroyed will have been reused by the company and resold to third parties, something that GEEP itself will have confirmed.

The case was discovered after Apple checked a list of nearly 500,000 products that should have been destroyed, and it was discovered that about 18% of them were still accessing the Internet on a regular basis through mobile data. This does not include the list of devices that access Wi-Fi only, so the number can be considerably higher.

In the face of this complaint, Apple filed a lawsuit against the company, seeking damages of almost $ 22.7 million. GEEP has meanwhile denied the theft of the devices, but confirms that three company employees are stealing the devices for their own benefit, and that the practice was not carried out directly by the brand.

In response, Apple claims that the employees that GEEP refers to were actually company executives.

Note that Apple actually sells products that are reused, however, it only allows devices that pass rigorous tests and quality controls to be sold on the market again – something that would not be done by GEEP and without quality control from Apple. 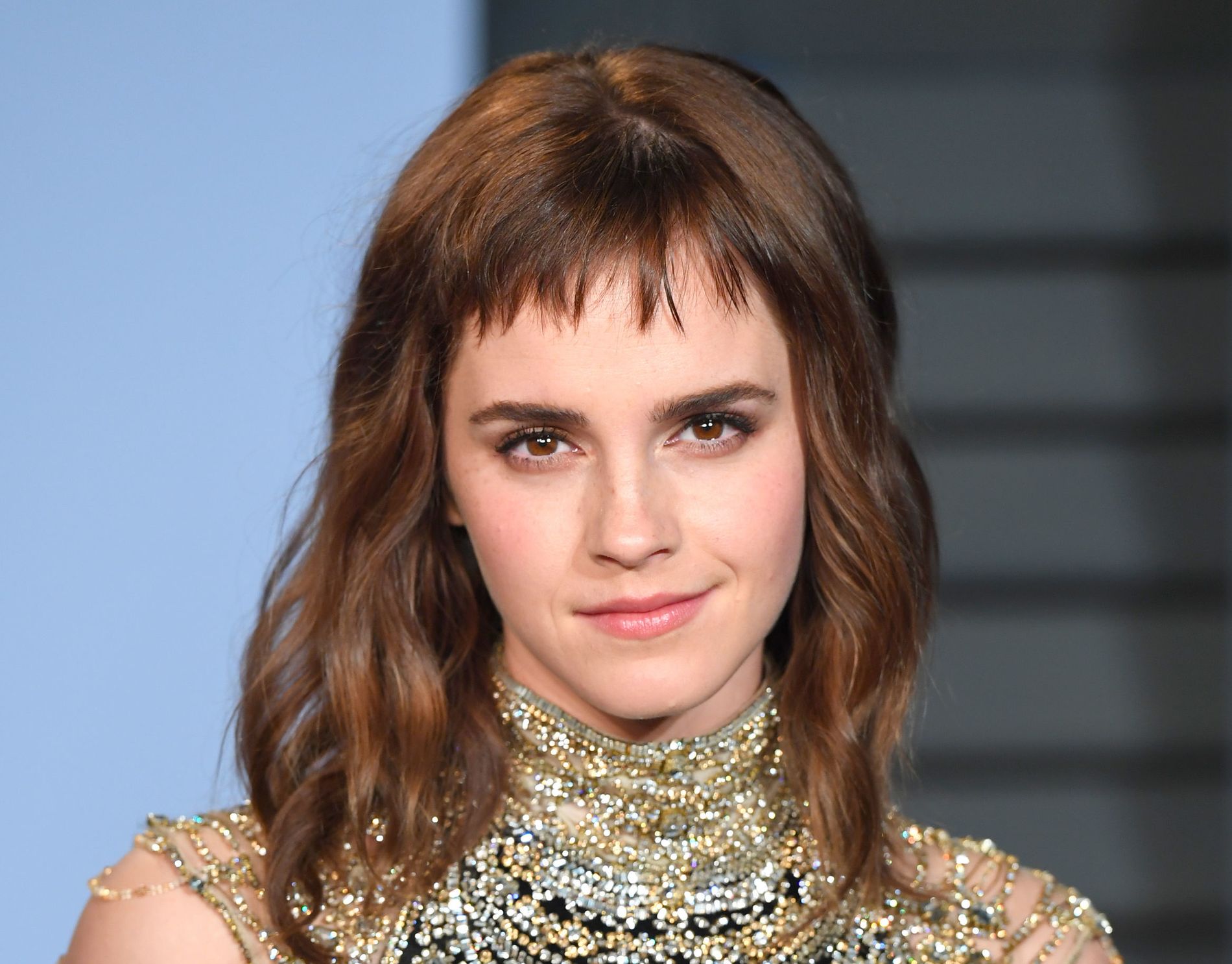 Check the likely lineup of Flamengo to face Palmeiras

INSS: anticipation of the 13th will turn into debt of the...

ESPN commentator says Atltico is the team most likely to win...

Qualcomm may introduce a new SoC Snapdragon 875 in December. ...

“I don’t know if there is a system but Sporting is...