Apple has shown a willingness to become more sustainable and, for that, has already directed several changes. From the chargers of your smartphones start to be sold separately, so that they are not exchanged in good condition, until the recycling of your devices.

However, apparently, Apple seems to have been tricked by one of its partners responsible for recycling its equipment.

Apple is currently suing former partner GEEP Canada. This is because the now part of Quantum Lifecycle Partners allegedly stole around 104,000 devices, such as iPhones, iPads and Apple Watches, in order to resell them. In this case, the company was responsible for dismantling each device and recycling its parts.

As described by Apple, 500,000 devices were shipped to GEEP Canada between January 2015 and December 2017. After an audit, Apple realized that 18 percent of these devices were still connected to the Internet, meaning they were being used .

As such, Apple intends to obtain at least $ 22.7 million from the company that allegedly stole it. Despite denying the irregularities of which it is accused, GEEP Canada does not deny the occurrence of device theft.

According to the Canadian company, the theft was carried out by three employees, who stole the devices on their behalf. However, Apple disagrees, claiming to know that these three so-called employees are, after all, executives.

Apple with environmental concerns and actions

As already mentioned, Apple has been trying to improve its environmental footprint. In fact, in addition to its internal recycling policies, using Daisy and Dave, it also depends on other partners to recover another type of material used in its equipment.

Although the agreement with Apple is limited to the recycling of products, GEEP Canada has always assumed itself as a company to renew and resell used devices. Thus, one of its alleged missions was to encourage the reuse of equipment.

The problem between the two companies arises from the two different perspectives they adopt. If for GEEP Canada the products are good to be resold and reused, for Apple they do not meet the quality and safety standards of the brand. This is because, if they are sent for recycling, it means that they are no longer suitable for sale to consumers.

Apple worked with GEEP Canada from 2015 until 2018, when it discovered that the recycling company resold its products. However, it only filed a complaint this year. 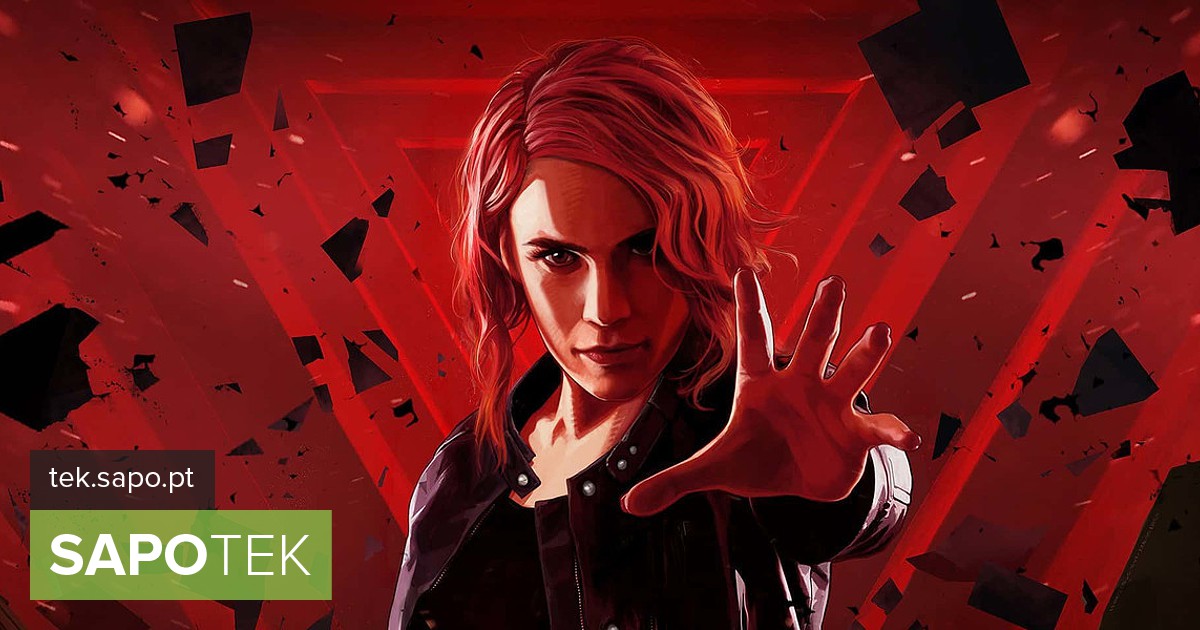 Destruction AllStars, Concrete Genie and Control: Ultimate Edition are the highlights of February’s PS Plus – Multimedia

Control Ultimate Edition, Concrete Genie and Destruction AllStars are the games of the PS Plus plan of February 2021

Amazon Alexa is smarter and can guess your wishes!

Intel Iris graphics cards will not work with AMD CPUs

See what happens when you pull gray hair

Suspect in the death of PM who tried to prevent assault...

New Mitsubishi Elipse Cross is registered in Brazil, but should only...