Scientists around the world were taken by surprise when a recent survey conducted on Venus detected the presence of phosphine, a gas commonly associated with the presence of life, something quite impressive considering the extreme climatic conditions of the planet. More studies will be carried out, while further research in search of other celestial bodies capable of harboring living beings continues in full swing.

Now, astronomers at the University of Washington, USA, have announced the discovery of 24 new planets with even more habitable conditions than Earth itself. These places not only orbit stars more favorable to life than our Sun, but they are still bigger, hotter, more humid and older than our world.

“We need to focus on certain planets that have the most promising conditions for complex life. However, we need to be careful not to get caught up in the search for a second Earth as there may be planets more favorable to life than ours, “said Dirk Schulze-Makuch, a geobiologist at the University of Washington. 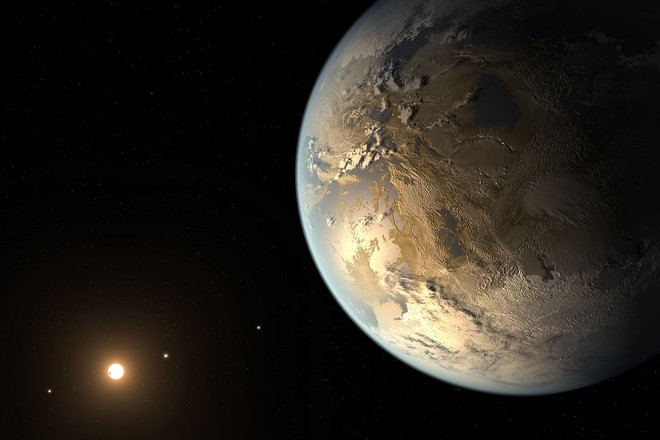 The scientists explained the methods used to find these planets, revealing some of the findings made with the study. The clearest point is that the search should not focus on a planet with conditions close to those on Earth, but on a “superhabitable” planet. For this, it is necessary that the celestial body be in the habitable zone of the orbiting star, in addition to being relatively old, thus giving time for life to evolve, large enough for its nucleus to cool slowly and maintain the magnetic field and slightly warmer than the Earth, with an average temperature of 20ºC.

With all this, the ideal planet would balance these conditions so that there is a wealth of biodiversity with possible times of difficulty, so that the survival of species can be regulated by natural selection. Even so, such elements would not guarantee the existence of complex life, since “these variations may have been too small to favor the advancement of life’s complexity or too large for living beings to maintain themselves thus causing extinction”, according to the authors. astronomers.

In any case, the research will remain steadfast, with great expectations around the new telescopes, such as James Webb, which will be launched in orbits in the coming years, allowing more detailed analyzes to be carried out. Still, at least at first, the first signs of extraterrestrial life should not be related to beings like humans, but to more basic organisms, such as the one seen on Venus.

this is how the new packages look in the app

Tests reveal gains the Apple A14 can bring to the iPhone...

Covid-19: Belgium, the heart of the EU, on high alert waiting...

At least 40 young people infected with Covid-19 after party in...

Military plane crash in Ukraine kills at least 22 people (With...

Xbox Series will not have regional blocking in games