Despite the discreet participation in sales in the segment, the Nissan Versa it is a model that has earned a good reputation in the category largely thanks to the large internal space, robust mechanics and competitive maintenance cost. As the competitors jumped in generation, Versa lacked to deliver a superior level of security, as well as cutting-edge equipment and a more current design.

In a very competent way, Nissan solved all of this in the new generation of the sedan, which arrives in Brazil imported from Mexico to serve as an alternative to the leader Chevrolet Onix Plus and models such as Volkswagen Virtus, Toyota Yaris Sedan, Hyundai HB20S, among others.

Now using the same platform as the Kicks, the Nissan Versa in its new generation has undergone a profound revision in design, leaving aside the traditional and generalist aspect of its forms to adopt bold features, with even a more sporty character. With a short rear and a roof betting on the sharp drop that is a hit in the coupes, Nissan’s decision to give the new Versa a wider and lower body did the model very well, giving the sedan an air of sophistication.

Now reaching 4.49 m in length and repeating the Kicks’ 2.62 m wheelbase, the Versa preserved the cabin with plenty of room for the legs of its five passengers. The gain of more than 4 cm in width (1.74 m) is also easily seen inside the new Versa. Driver and passenger, for example, have their arms comfortably accommodated, while three people can easily install themselves in the rear seat.

The trunk, now 482 liters, also brings the new Versa closer to the competition. Even though it is far from the 521 liters of a Virtus, there is nothing to complain about in terms of volumetric capacity in the Nissan. Of course, this varies a lot from consumer to consumer, but one point that caught our attention in a more in-depth review of the new Versa’s technical sheet was the fuel tank for only 41 liters, something that may bother some drivers who want more autonomy.

Following the technical criteria, perhaps the most controversial point involving the new generation of the Versa is the choice of Nissan to continue with the 1.6 16V engine aspirated under the hood of the model, while the best-selling direct rivals in the segment bet firmly on the downsizing to achieve superior efficiency.

Considering the objectivity of the numbers, however, the Nissan Versa 2021 is not far from rivals in terms of performance and consumption when considering models with 1.0 turbo engines. With automatic transmission, the new Versa is able to accelerate from 0 to 100 km / h in 10.7 seconds and deliver averages of up to 11.7 km / l in the city and 13.9 km / l on the road when fueled with gasoline. Just as a comparison, the Chevrolet Onix Premier fulfills the acceleration test in 10.4 seconds and its consumption partials, under the same conditions, are at 12 and 15 km / l, respectively.

As it is an aspirated engine, the 1.6 16V does not deliver a more intense sensation in accelerations and resumes, something that we noticed on board other compact sedans with turbo engine. This is especially so because supercharging results in a higher maximum torque and is available at much lower speeds. Just for comparison, the Versa’s 15.5 kgfm appears only at 4,000 rpm, while an Onix Plus 1.0 turbo is pouring 16.8 kgfm of torque onto the wheels at 2,000 rpm.

Anyway, as it is light (1,137 kg in the evaluated version Exclusive), the new Versa is not apathetic behind the wheel and is a model that certainly delivers the level of performance (far from any sportiness) expected within the class even when loaded .

Nissan rightly claims that the 1.6 16V engine gives the new Versa much more competitive maintenance costs. In fact, the brand claims that the sedan will be the best in the segment in this respect. Another point that can make Versa stand out among some competitors is that part of the public is still reticent about turbo engines and the use of more advanced peripherals such as direct injection, preferring a more conventional propellant for your car. It remains for us to check, therefore, the market response to the brand strategy.

Consistent with the youthful design, Nissan has done a good job of dynamic adjustment for the new generation of Versa in Brazil. By decreasing the body roll in curves in relation to its predecessor, the new Versa is, in fact, more balanced and with an engaging ride, without sacrificing comfort and the absorption of irregularities in the tread. The electric steering, recalibrated and with a more rigid column, proved to be accurate and fast during our evaluation of the new Versa carried out on a closed track in the interior of São Paulo.

Finally resolving once and for all the lack of traction and stability controls, the new Versa 2021 not only brings the important active safety pair as standard but also comes with 6 airbags in all versions.

In the case of Versa Exclusive, it is also worth mentioning the always welcome help from technology to prevent accidents. The most expensive Versa, priced at R $ 92,990, features advanced assistants such as blind spot monitoring, collision alert with autonomous emergency braking, 360º camera system, moving object detector and rear cross traffic alert as standard items. , among others. Completing the equipment list, Versa Exclusive also offers automatic digital air conditioning, leather lining, 17 ”rim alloy wheels, among others. We therefore have a very complete package.

With several elements of internal finishing that refer to Kicks, such as the multimedia center screen, steering wheel, among others, the interior of the Versa is much better and refined, even with a coating soft touch on the panel and the possibility of receiving an induction charger for smartphones as an accessory.

Considering that we are talking about a compact model, which needs to balance very well the relationship between the final price to consumers and the limit as far as the brand can go in terms of materials used in the interior finish, we have a very interesting compromise in the Versa cabin 2021.

Looking at the competition, the complete Onix Plus Premier gravitates in the range of R $ 85 thousand to R $ 90 thousand, therefore offering a more aggressive cost-benefit. It does not offer items such as the 360º camera system and the collision alert with autonomous braking, but it also has the warning of blind spots in the mirrors and is the only one in the segment to receive the parking assistant.

Either way, both the Onix Plus and Versa, alongside the Hyundai HB20S Diamond Plus, become the most sophisticated compact sedans in the category. Models such as the VW Virtus, Toyota Yaris Sedan, Fiat Cronos, among others, still do not offer more advanced driving assistants even in their most expensive versions.

In summary, the new Versa debuts in Brazil maintaining some values ​​inherent to Japanese compact sedans, such as mechanical rationality, comfort and smoothness when running, in addition to all the robustness of the set, which translates into high reliability and low maintenance. If before it was a car that was not exciting for the look, the new generation brings as a great asset the much more sophisticated aesthetics and the cozy interior. With all this combined with the good technology package you can receive in the higher versions, the new Versa will certainly be projected within the segment. A healthy stimulus for competition. 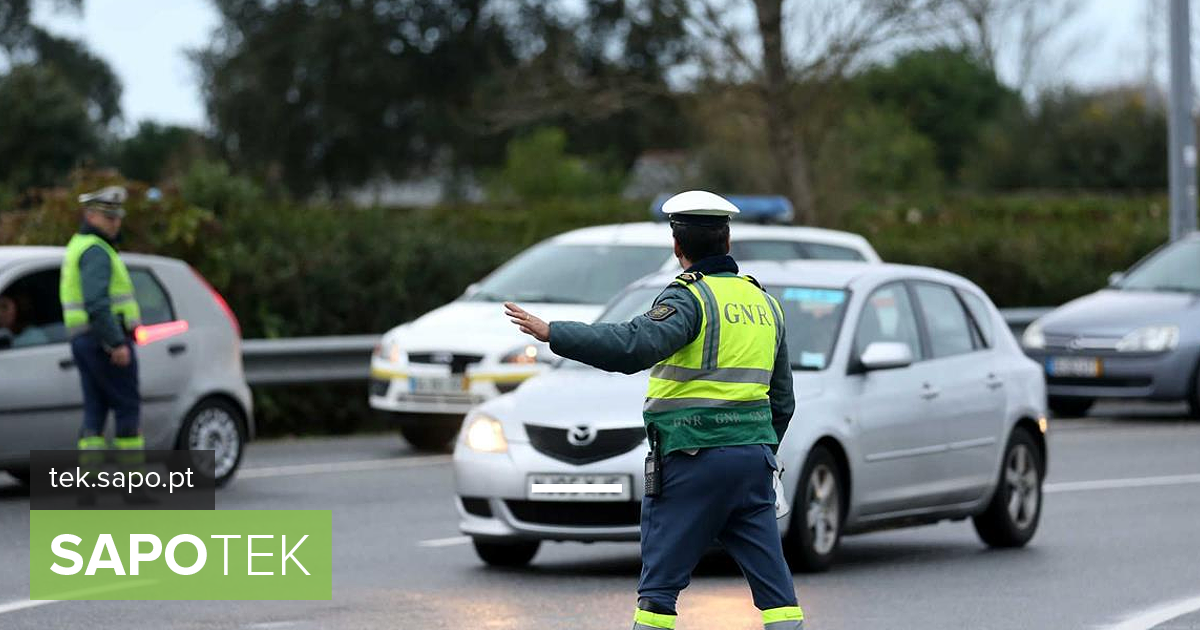 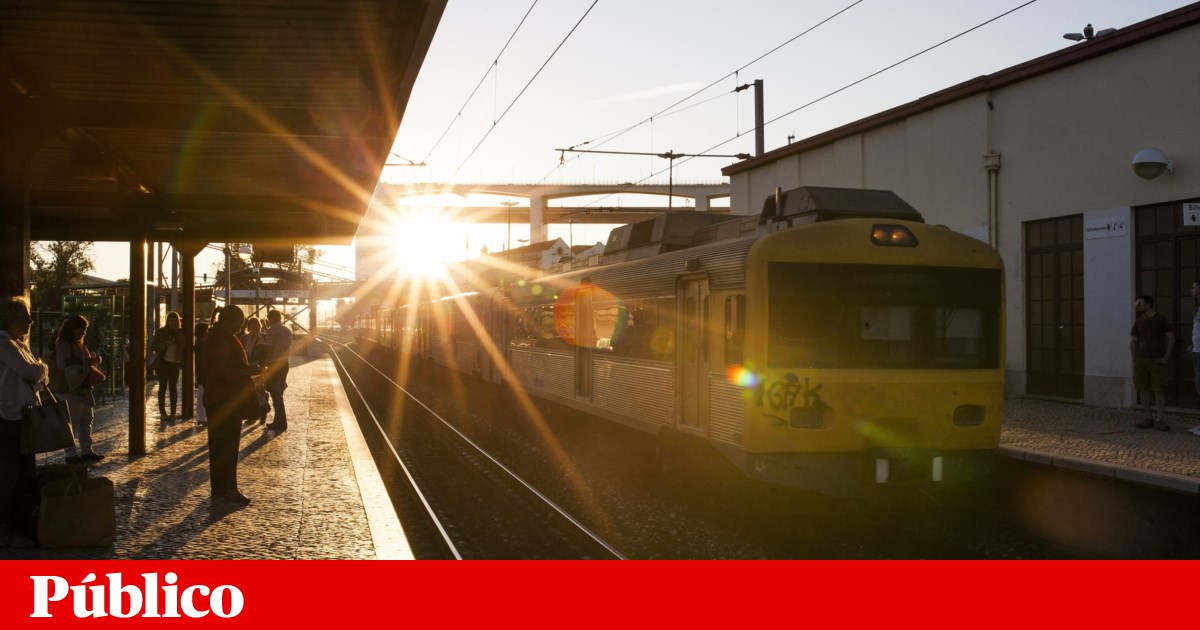 Ibovespa operates between losses and gains with investors aware of vaccines and US data; dollar falls 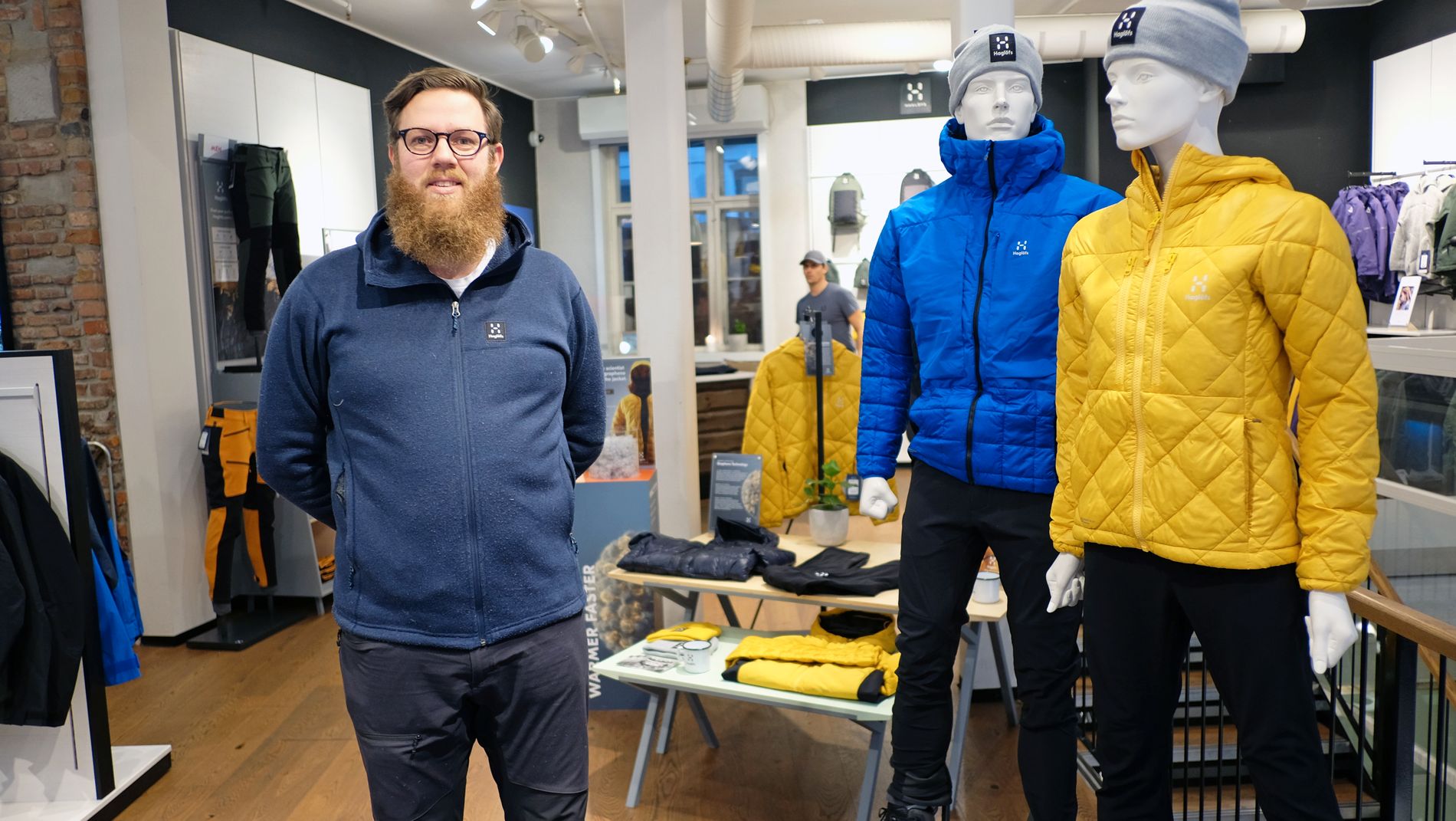 OPPO prepares to enter this race too

Is it negative? See the real credit cards for you

Felipo assesses that the match against Botafogo-SP was the worst of...

Mother offers clothes on the street in exchange for diapers or...

Supercomputer shows how air humidity hinders the spread of the virus

Individual health plan: the new business of the founder of Qualicorp

Santos president criticizes arbitration and threatens to go to CBF: “We...