An 11-month-old baby died after being sexually abused by her father. According to NBC Philadelphia, the police received a report and when they arrived at the home of Austin Stevens, 29, in Collegeville in the United States, they found the baby unconscious. The girl was taken to the hospital, but was declared dead after a few hours.

Also according to NBC Philadelphia, the autopsy proved that the child was a victim of sexual assault. She suffered a rectal trauma and a head injury.

Investigators searched Stevens’ phone and found that he conducted several compromising searches on Google – “If the baby stops breathing”, “What if you don’t hear the baby’s heart or heartbeat”, “My baby isn’t” breathing ” and “How to tell if a baby is dead,” said investigators.

“This case is deeply disturbing. It is difficult to imagine the death of this child being more traumatic: sexual assault on a child, followed by the father’s inaction to save his life, led to his death, ”said Montgomery County District Attorney Kevin Steele.

Austin Stevens has been arrested and has a preliminary hearing scheduled for October 13. 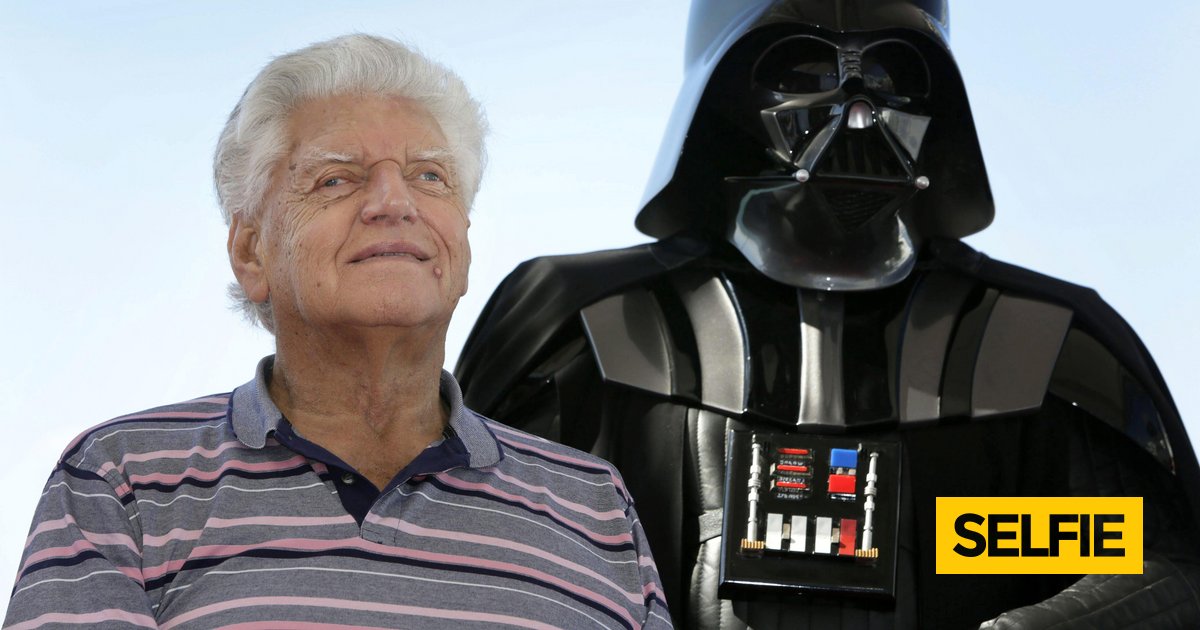 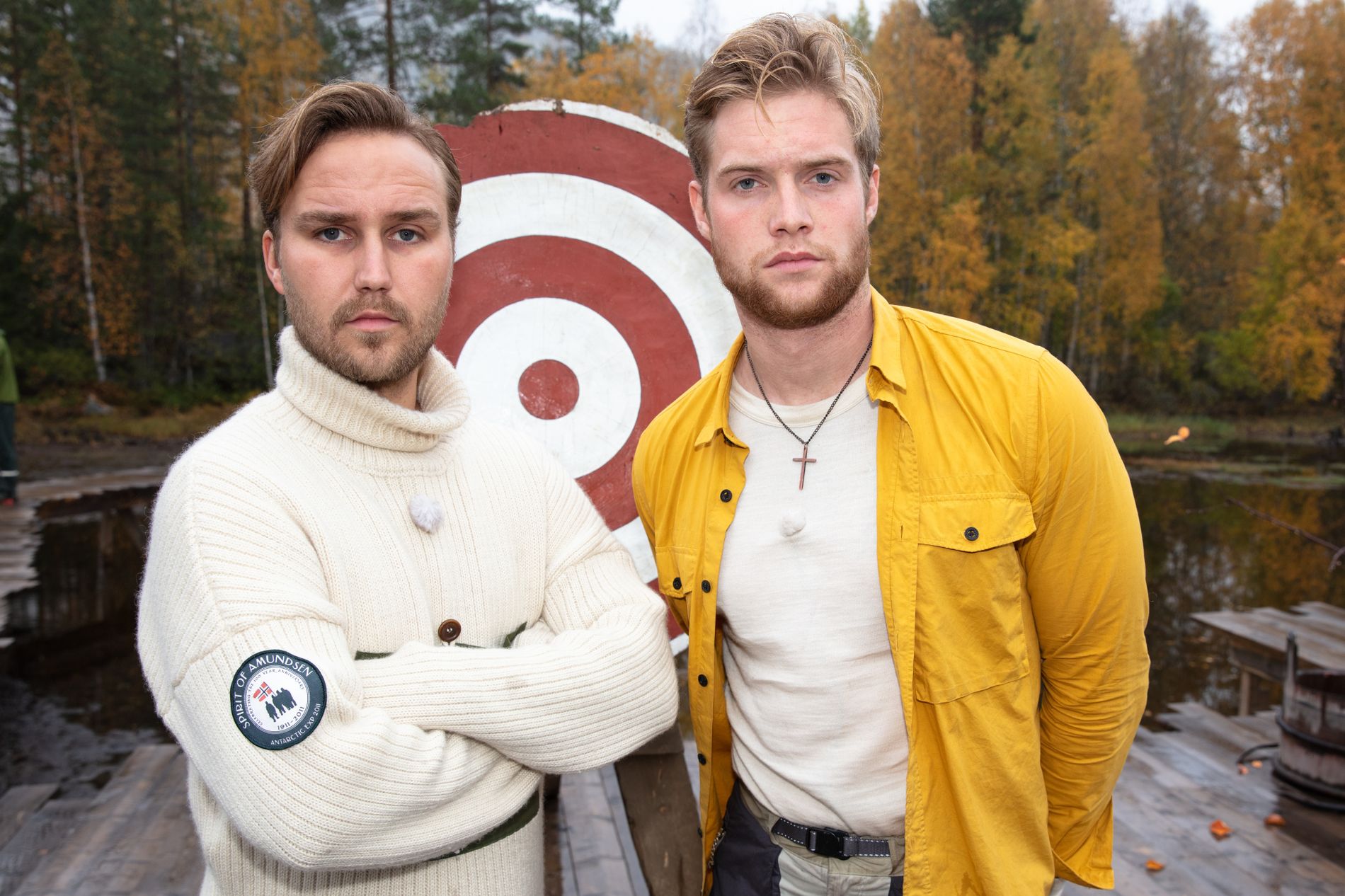 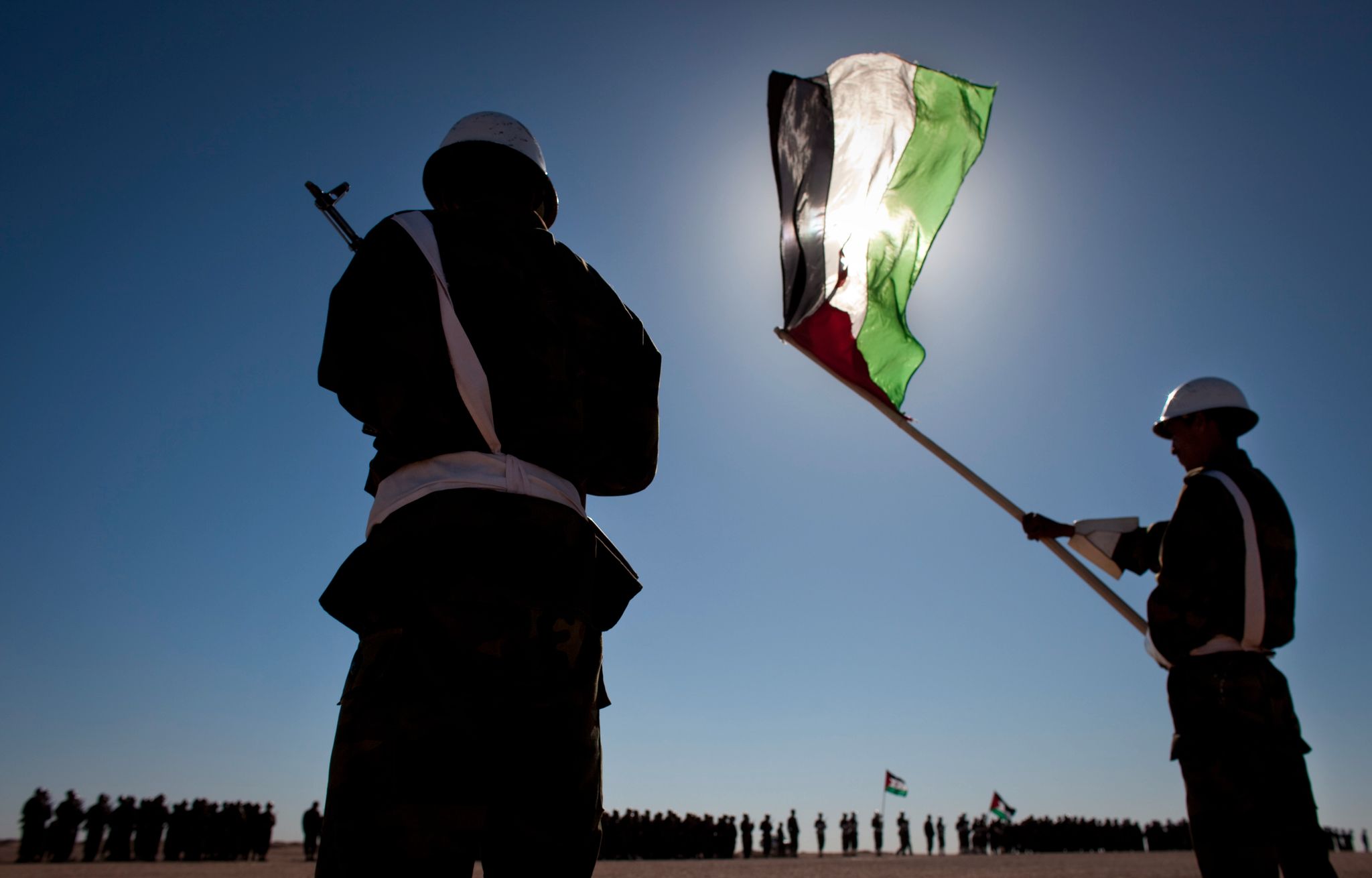 Conflict in Ethiopia: Eritrea’s capital is the target of attacks from the Tigre region | World

CNN Brazil records more than 30 cases of covid in 2...

Aguero gets angry after marking the side and holds a little...

WHO is not “optimistic” about the situation in Europe. Governments...

Commerce in the Center returns to normal hours