Bahia recorded 29 deaths and 1,423 new cases of covid-19 (growth rate of + 0.4%) in 24 hours, according to an epidemiological bulletin released by the State Health Secretariat (Sesab) in the late afternoon of this Friday (30). In the same period, 1,614 patients were considered cured of the disease (+ 0.5%).

Of the 352,700 confirmed cases since the beginning of the pandemic, 337,785 are already considered recovered and 7,315 are active. Altogether, the pandemic has officially killed 7,600 people in Bahia.

The epidemiological bulletin also records 720,989 cases discarded and 85,761 under investigation. These data represent official notifications compiled by the Center for Strategic Information on Health Surveillance in Bahia (Cievs-BA), together with the municipal Cievs and the Ministry of Health databases until 5 pm on Friday (30).

In Bahia, 28,927 health professionals were confirmed for covid-19.

Deaths
Today’s epidemiological bulletin counts 29 deaths that occurred on different dates, as shown in the table below. The existence of late registrations and / or accumulation of cases is due to the overload of the investigation teams, as there are diseases of compulsory notification in addition to the covid-19. Another reason is the deepening of epidemiological investigations by the municipal and state surveillance in order to avoid distortions or misunderstandings, such as disregarding the cause of death, head trauma or terminal cancer, even if the person is infected with the coronavirus.

The total number of deaths by covid-19 in Bahia since the beginning of the pandemic is 7,600, representing a lethality of 2.15%.

The complete database of suspected, discarded, confirmed cases and deaths related to the coronavirus is available at https://bi.saude.ba.gov.br/transparencia/.

Ipatinga reaches 244 deaths due to covid-19

Face-to-face classes are suspended in 12 municipalities

reproduction rate of the disease in DF reaches 1.3 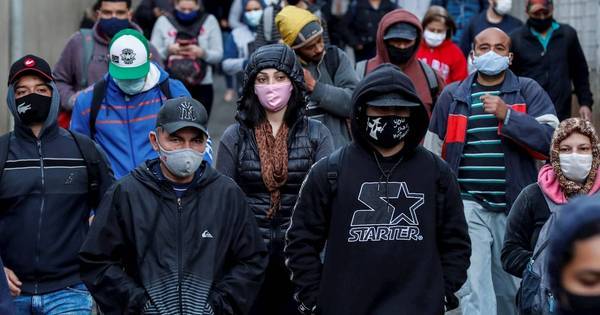 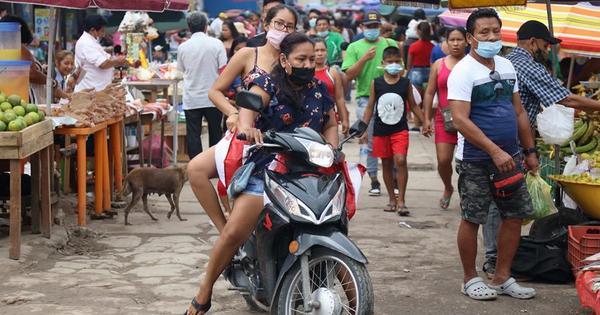 Will Marcelo Decree Emergency Today? Records in Germany and USA

Understand the social security and labor rights of those who have...

Andreia does not agree with the return of ex-competitors: “I think...