Sporting’s administration is preparing the final attack on Paulinho, driven by the euros from Wendel’s departure, who is on his way to Zenit.

The 23-year-old midfielder is being negotiated between lions and Russians, an operation that will be successful in the next few hours. The Saint Petersburg emblem pays 20 million euros for the player’s pass, who will undergo medical tests on Monday and is waiting for a five-year contract, meaning it will be valid until 2025.

The deal, yesterday at the time of the closing of this edition, was tacked, so the Brazilian under-23 international should travel tomorrow and no longer play with Portimonense – Pedro Gonçalves should occupy the place in midfield.

Struggle for the striker
With the entry of fresh money into the coffers of SAD Leonina, conditions are created for a final round to Paulinho, a 27-year-old Portuguese striker from SC Braga, a dream of Rúben Amorim since the coach’s first hour at Sporting, an operation that has always been pointed out as desired but complicated.

Sporting, after signing seven players in this market, had a striker as their target and the truth is that the hypothesis Paulinho, despite SC Braga’s intransigence, never definitively fell to the ground in Alvalade. The Minho started asking for € 30 M for the player’s pass, but the proposals have not reached those values, so the lions, until Tuesday, the day of the closing of the transfer window, will make a final effort to offer the striker most desired to Rúben Amorim. 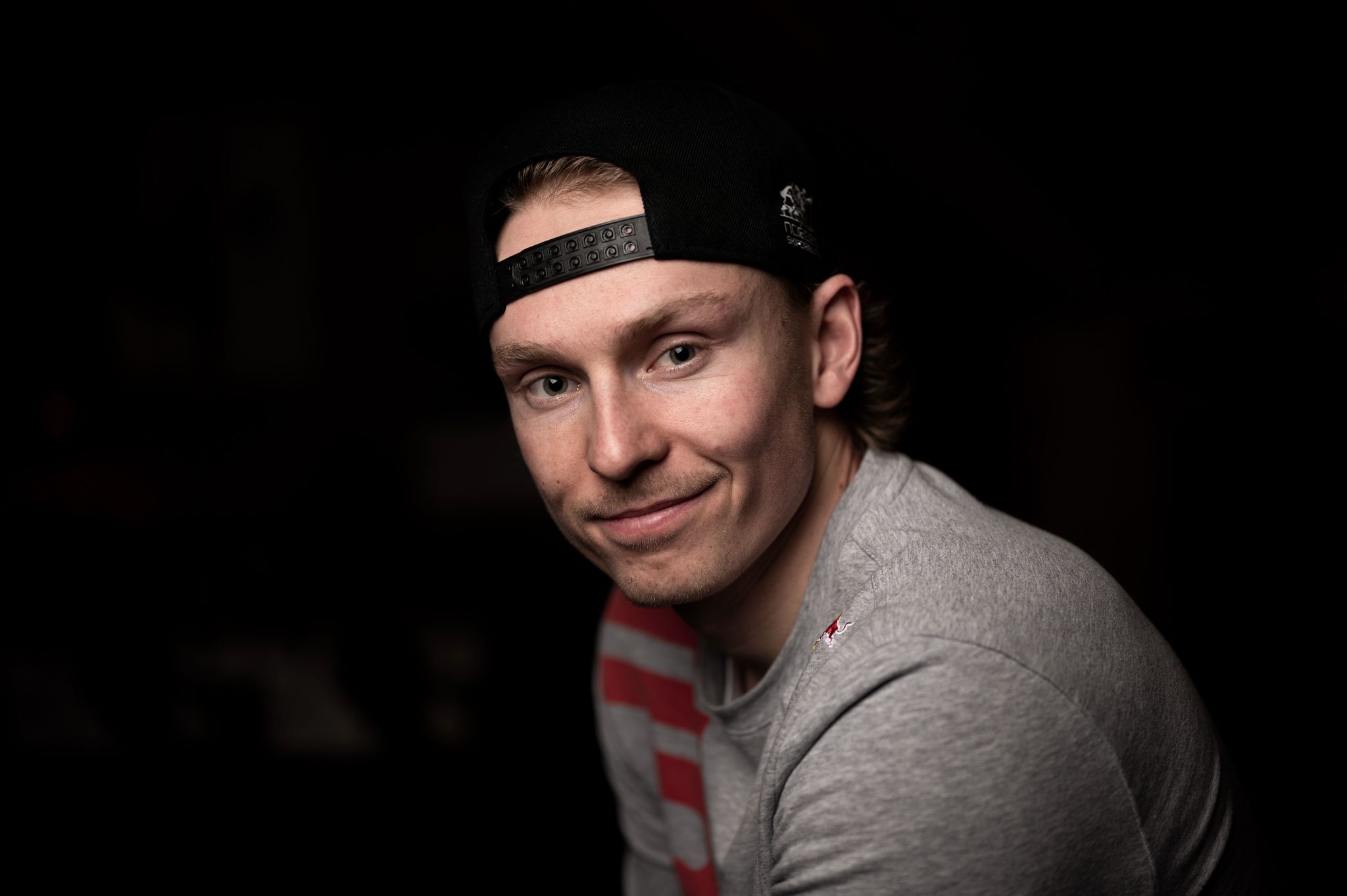 Sports & You at the Monte Carlo Rally (photo gallery)

Nautical can guarantee permanence in Series B already in the next round; understand scenery | nautical

Jansrud: – Something that is missing

Santos have problems in the midfield to face Fortaleza

Reginiussen on his way to German football

“I am not afraid of losing my job” 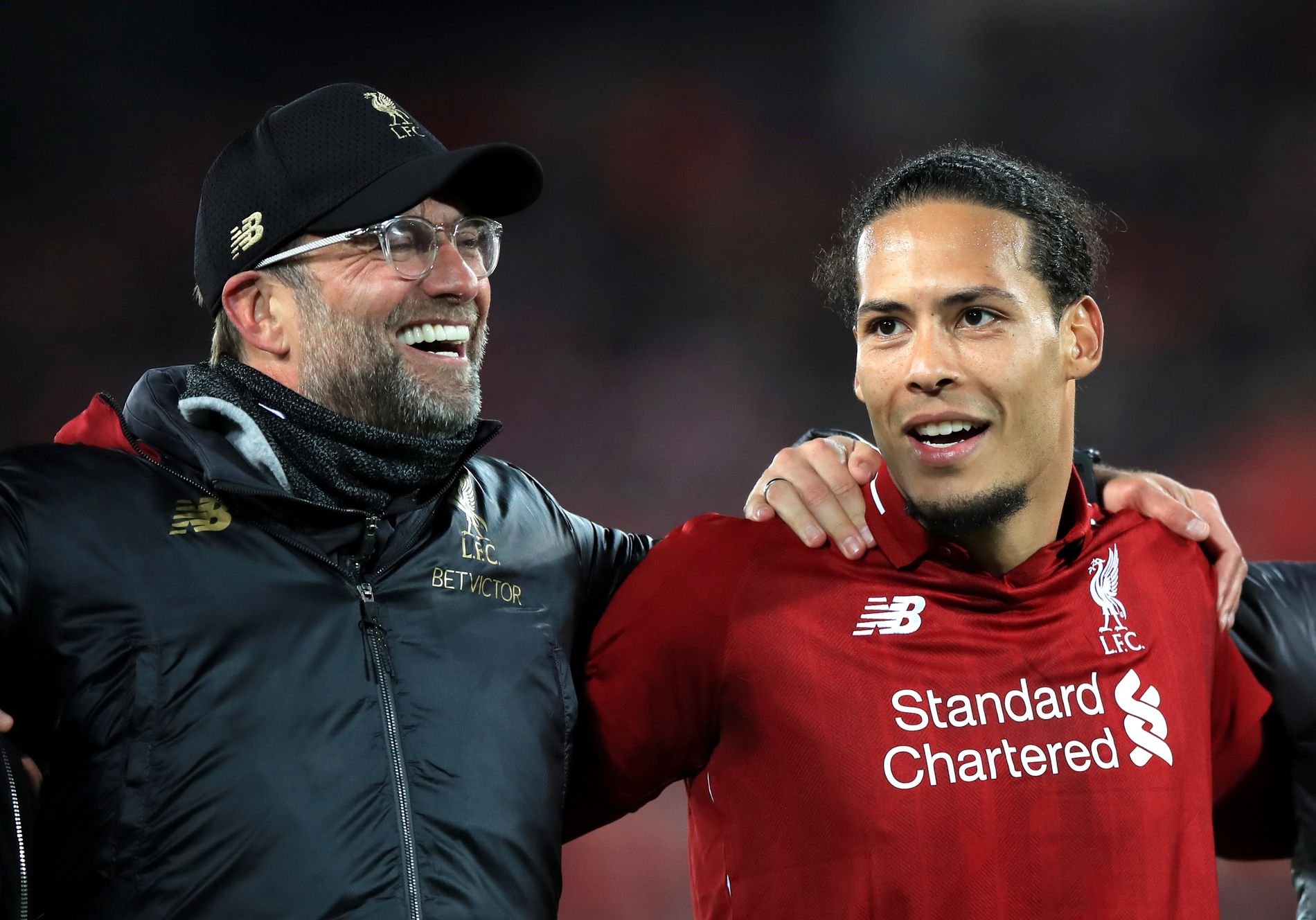 Change is coming! Abel can change Palmeiras team against Flamengo. Check out!

Josefina makes a scandal in the company

the four types of vaccine against covid-19 and what remains to...

Photos of Solange Almeida before and after bariatric surgery go viral...

60 thousand Brazilians will have breast cancer by the end of...