The journalist Maju Coutinho was moved when talking about the case of a young man who has been in prison for three years for crimes he did not commit. The article about Lucas, 26, was shown during Jornal Hoje. “And now we are talking about an absurd case, a 26-year-old black man was released this morning after spending almost three years in prison for crimes he did not commit. Lucas, as I said, is black and is poor, ”began the anchor.

+ Sikêra Jr. reveals that he has already thought about suicide: “I thought the loser”

During the exhibition, the journalist also made an appeal for the population to change the way they see young people like Lucas. “You have to change the mentality that standing black is suspect and running is guilty. This has to change ”, he concluded.

Maju was applauded on social media for her sensible speech.

“You have to change this logic that standing black is suspect and running is guilty, that has to change!” Maju Coutinho, in the newspaper Hoje, Globo pic.twitter.com/oq9vcPed5E

Maju Coutinho’s speech in a big news program is necessary.

We need to continue saying the obvious, because this thought is impregnated in the social imagination and six seconds of such a simple speech can reach where the anti-racist discussion does not always reach. It is necessary! 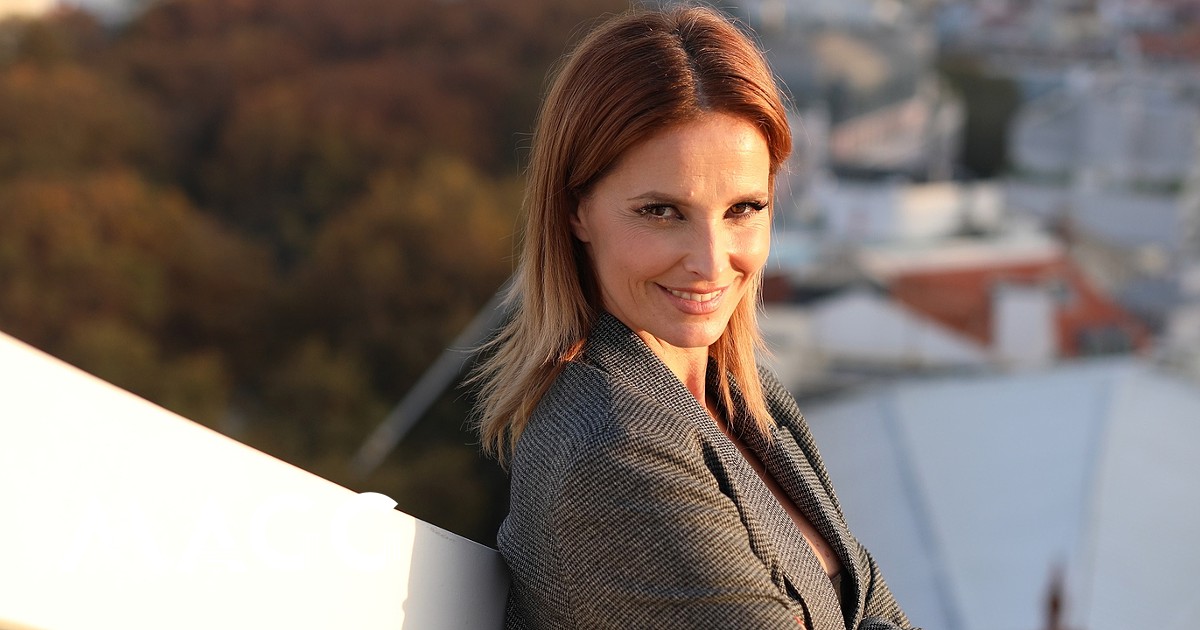 Struggle for Ruud – meets world star in the next round...