Blue Origin, an aerospace company founded by Jeff Bezos, CEO of Amazon, launched this Tuesday (13) a New Shepard rocket from its base in western Texas and made history: it was the seventh time that the rocket was reused, surpassing the previous SpaceX brand, with six launches of one of its Falcon 9.

It is worth remembering that the New Shepard and Falcon 9 are different: the Blue Origin rocket was designed for suborbital flights, while the Falcon 9 is much more powerful, capable of placing cargo in various positions in orbit around the Earth and also carrying cargo and Space Station crew. International.

The launch was scheduled for September, but has been delayed several times due to technical and climatic problems.

One of the equipment tested during the mission was a landing sensor that is being developed for NASA’s Artemis mission, which plans to take astronauts to Lua again in 2024.

Also on board were equipment such as a new system for growing aquatic plants that could supplement the diet of astronauts on long-term missions and a new cooling system for electronic components of spacecraft.

In addition, the rocket took a lot of postcards written by US students into space, with the answer to the question: “Why does Earth need space?” After the flight, the cards will be mailed back to the authors.

Seven minutes after launch, the rocket returned to Earth and landed vertically about 3 km from the starting point. Three minutes later it was the turn of the capsule, where Blue Origin hopes to take tourists to the space, which returns with the help of parachutes and retroflight to soften the impact of the landing. 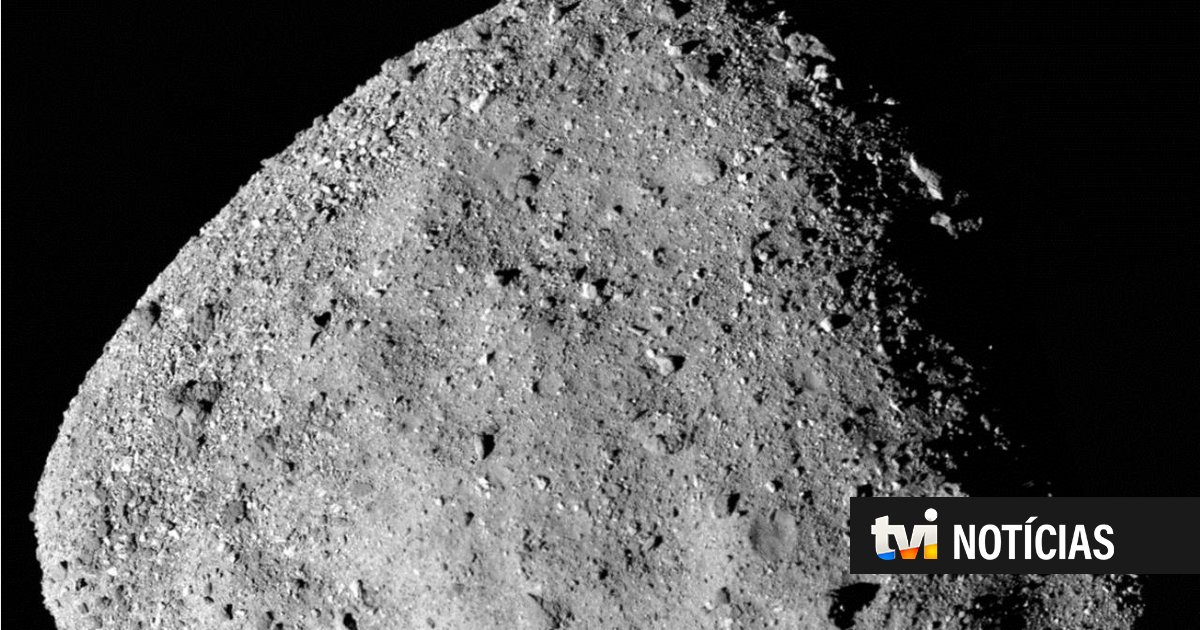 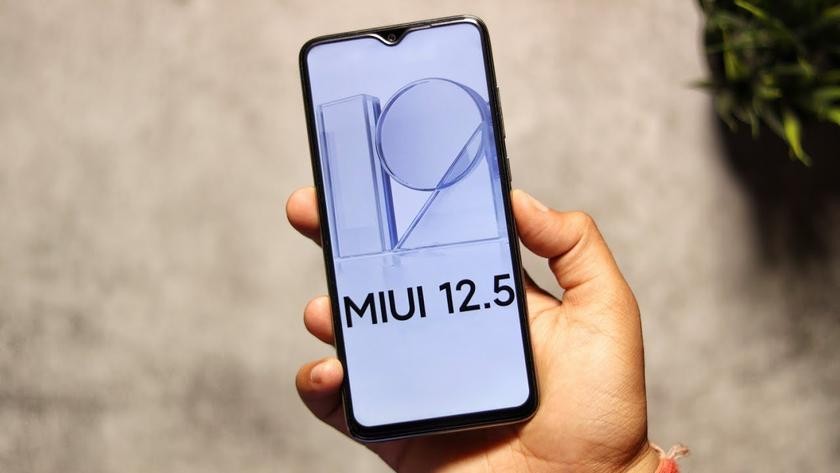 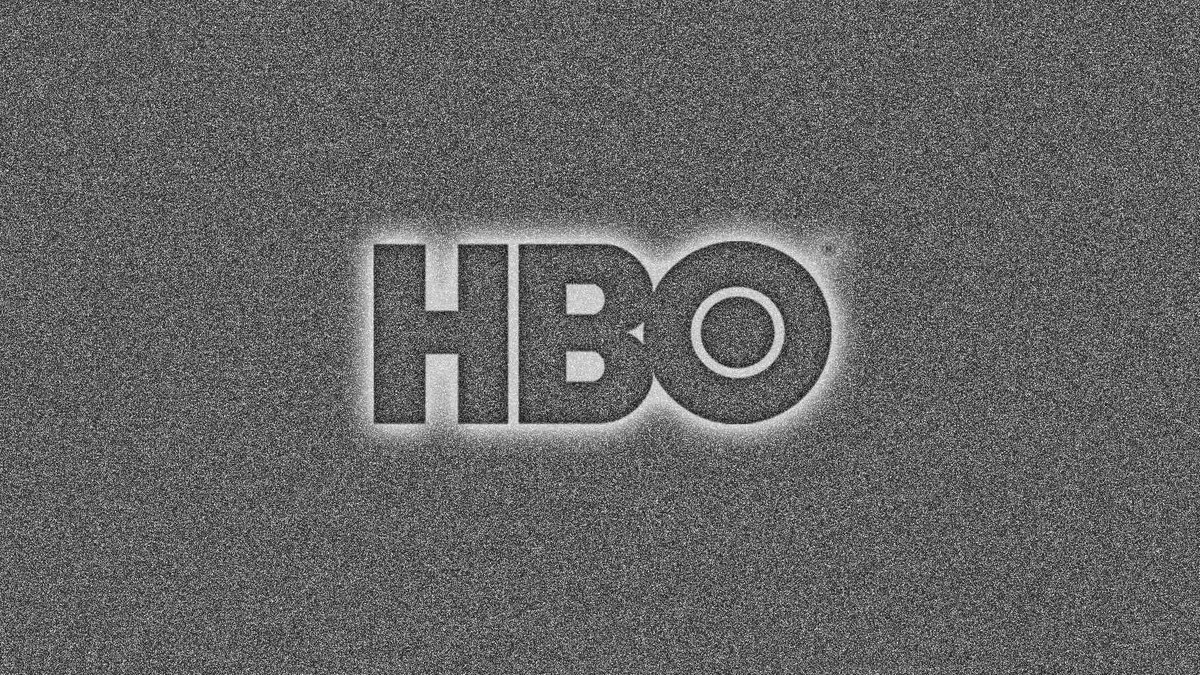 Scientists dispel myths and lies about the safety of the covid-19...

Preliminary tests on the iPhone 12 fail to impress

Research that discovered ‘brain GPS’ and paved the way to better...

Anitta will perform on New Year’s Eve in New York; ...