This Thursday, SAD of SC Braga announced, through a statement, that it had a net profit of more than 22 million euros in the 2019/2020 season, the highest ever in society.

The result, as it stands out, “takes on greater relevance in view of the epidemiological context experienced, which led to the interruption of sports competitions and generated great uncertainty in the market and in the football industry”.

The transfer of Francisco Trincão to Barcelona, ​​generating the entry of 25 million euros in SAD’s accounts, largely justifies the positive result, although the liabilities increased by about 11%, now standing at 58 million euros .

Here is the statement:

«Sporting Clube de Braga – Futebol, SAD (hereinafter referred to as“ Braga SAD ”or“ Society ”) will present the main indicators of the Report & Accounts for the 2019/20 sports season, which will be submitted to shareholders for approval at the General Meeting General, to be held on October 27, 2020, at 5:30 pm.

The Company has a Net Profit of over 22 million euros and an EBITDA that exceeds 30 million euros, thus exceeding all expectations initially foreseen. This is the greatest result ever of the Society, which assumes greater importance in view of the epidemiological context experienced, which led to the interruption of sports competitions and generated great uncertainty in the market and in the football industry.

Even so, the Company generated results that allowed it to reach 41 million euros of Equity and a financial autonomy greater than 41%. This ratio, clearly positive in the sector of activity and unique in the national panorama, demonstrates the excellent ability of the Company to meet its commitments.

The Company was able to generate capital gains from operations with athletes, essentially with the transfer of Francisco Trincão to FC Barcelona, ​​of approximately 25 million euros, which contributed significantly to a turnover of around 68 million euros.

Personnel remuneration, traditionally with a high representation in the cost structure of sports companies, amounted to 13 million euros, to which are added performance bonuses (2.31 million euros), respective charges on remuneration (1.08 million euros), insurance accidents at work (1.71 million euros), among others (1.59 million euros). The amount presented includes all expenses inherent to the athletes, coaches and staff that make up the Company’s teams, namely training (under-15, under-17 and under-19), under-23 team, team B and main squad and other employees .

In terms of financial position, the Company’s assets grew by 39%, to values ​​above 99 million euros, largely reflecting the constant reinforcement of Braga SAD’s teams and the liquidity levels presented. In the analysis of Assets, the fact that the squad’s value is valued at acquisition cost should not be overlooked, when its market value is considerably higher.

On the other hand, Liabilities registered an increase of around 11%, standing at 58 million euros, largely motivated by commitments made with athlete transactions. » 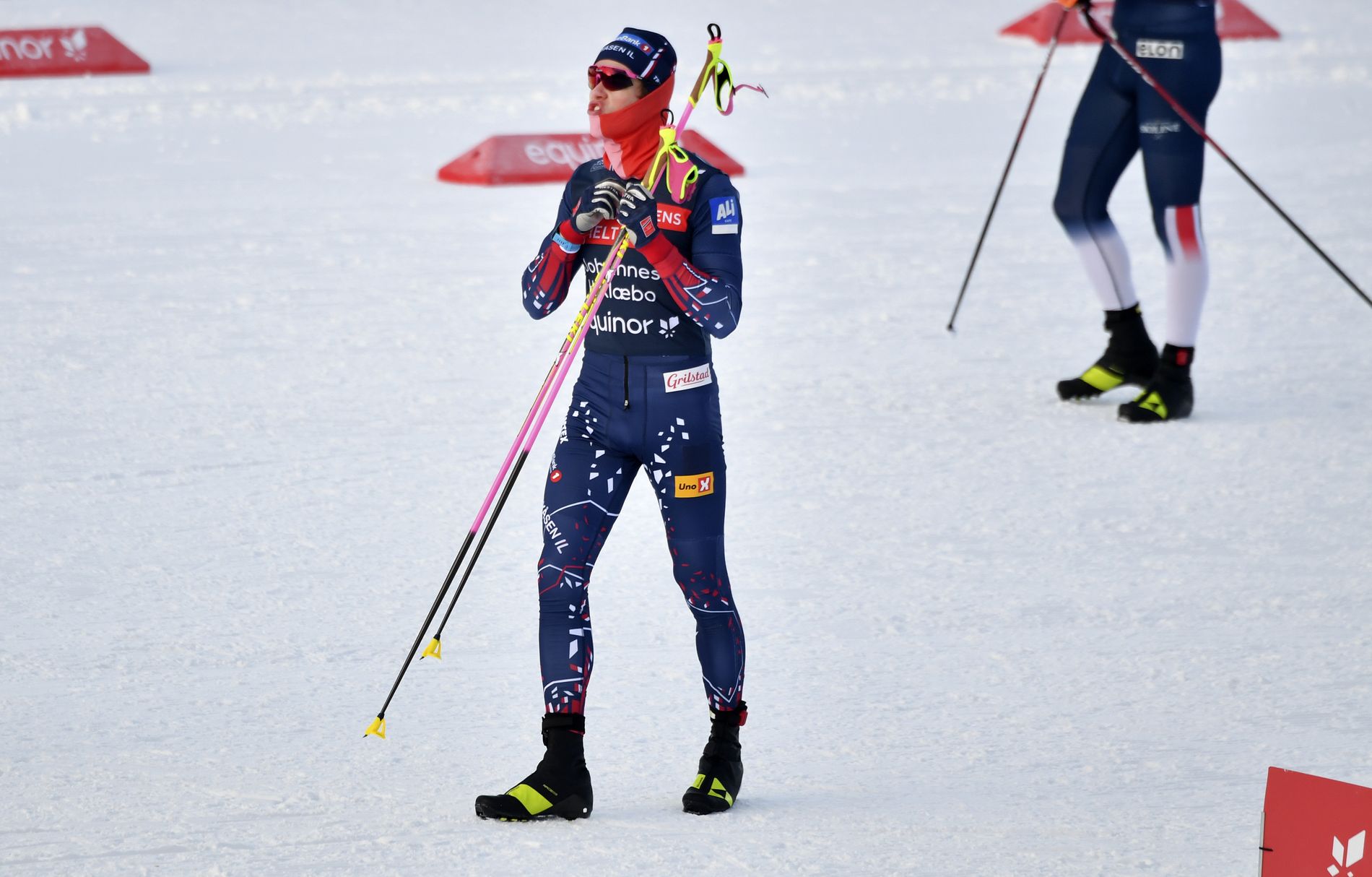 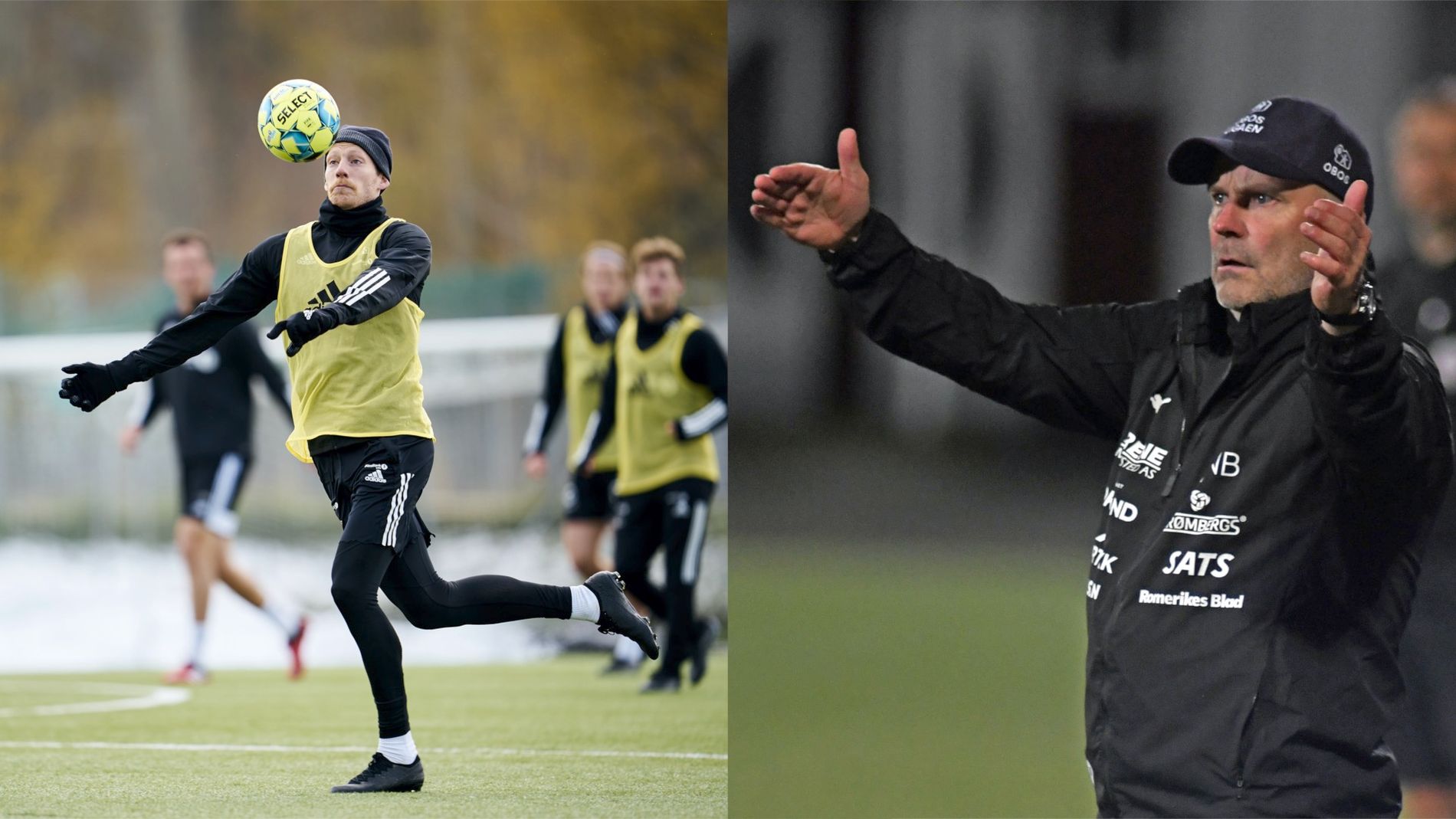 Vaccination in homes starts in 25 municipalities with extreme risk of...

If you are using any of these extensions in your browser,...

Globo will bill about half a billion reais with fixed sponsorship...

Buy Iochpe Maxion’s share and enjoy the recovery of the automotive...