Belgian goalkeeper Mile Svilar, suffered an injury in training yesterday and is unlikely to be among Jorge Jesus’ chosen players for today’s Europa League encounter with Standard Liège.

Yesterday afternoon’s training at the Seixal training center, which started approximately 45 minutes late, was no more than ten minutes long when Svilar, who was training on one end of the pitch with Vlachodimos and Helton Leite, appeared in a cart next to the side line, hitching off the pitch, with the right foot fully attached. Only just outside the main field of the red center’s training center, when the support cart could no longer pass, did the player land his right foot, protected with bandages and ice.

Apparently, an injury in the ankle area, the severity of which has not yet been determined, despite the fact that Benfica passed the message of not being serious. The eventual presence in the game with Standard’s compatriots, although in the condition of substitute goalkeeper, will, however, be seriously at stake for Mile Svilar.

Tribuna Expresso | Maradona was loved in life. The myth will come with death: the text to end the day when God... 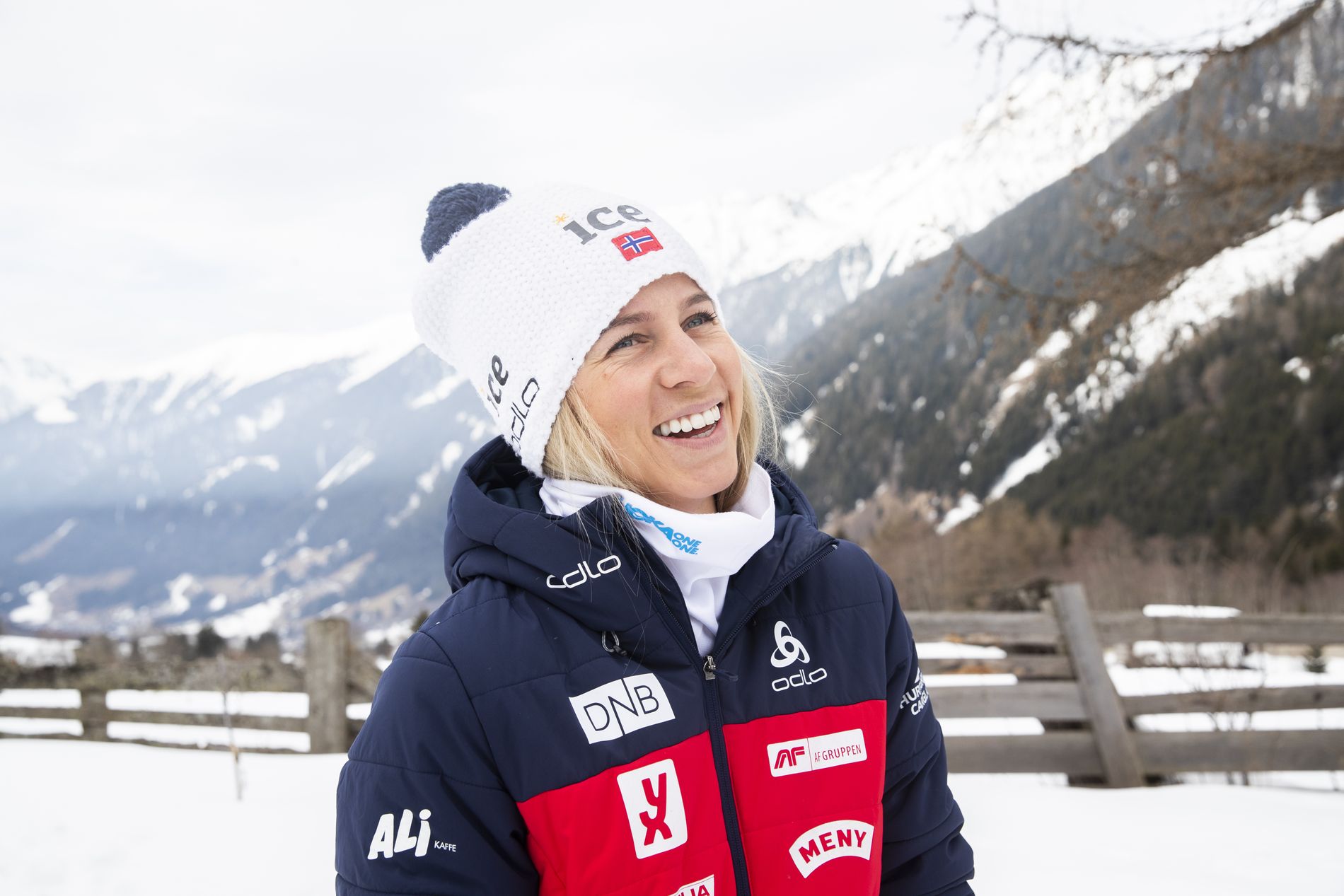 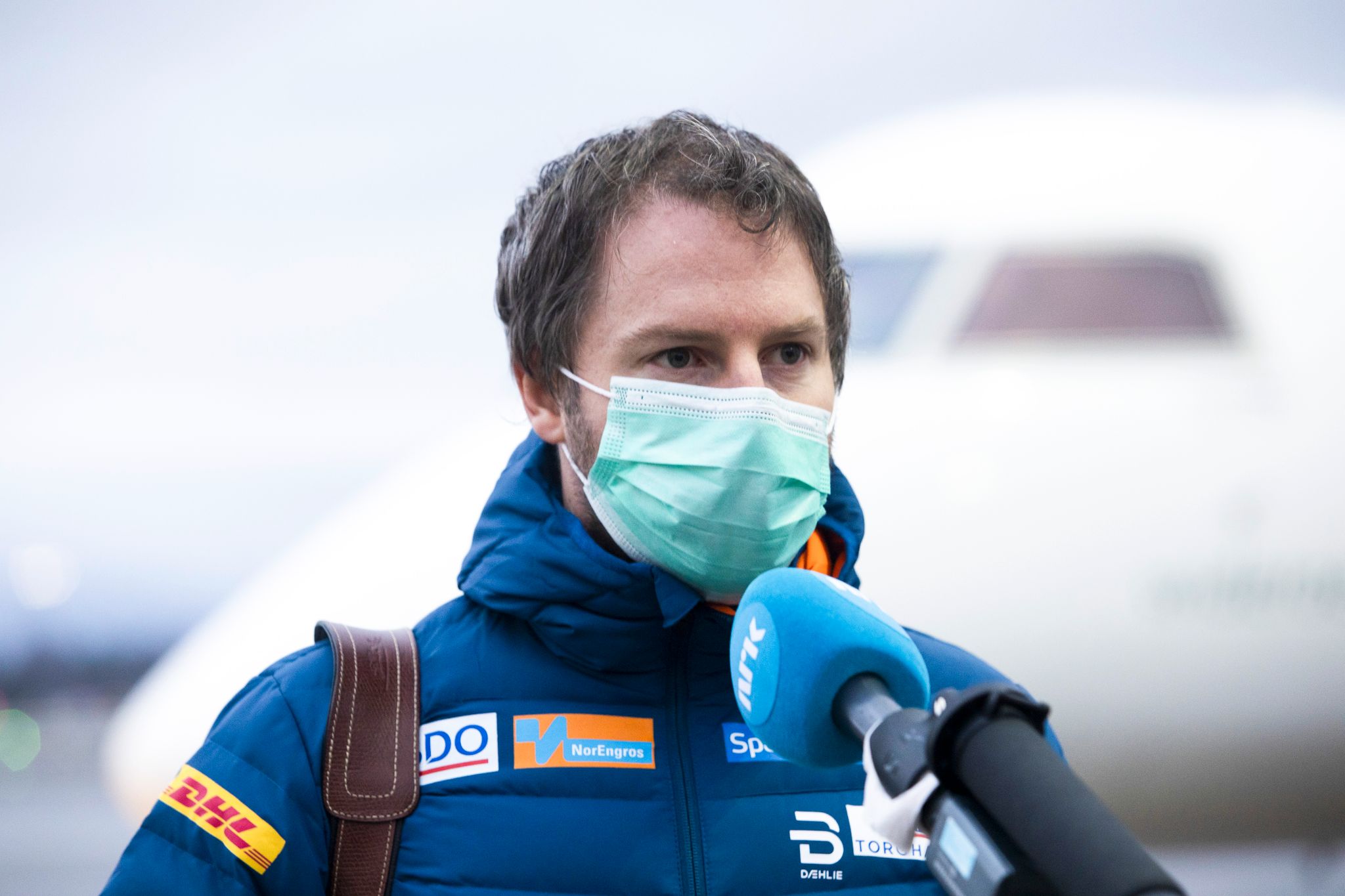 Doctors Without Borders abandons project against covid-19 in Venezuela due to...

Brazil does not sign global commitment to reverse biodiversity loss |...