This Sunday, Brazil registered 231 more deaths from Covid-19 and the total number of deaths in the country due to the disease caused by the coronavirus is now 157,134, according to data from the Ministry of Health.

Also according to the figures released by the ministry, the country had 13,493 new infections by the virus and the total number of confirmed cases is 5,394,128. On Sundays and Mondays, the numbers of recorded cases and deaths have been lower due to the impounding of data over the weekend.

Brazil is the second country in the world with the most deaths caused by the coronavirus, behind only the United States, which has almost 225 thousand deaths from the disease.

Among the countries with the highest number of cases, Brazil is the third in the world, behind the USA, with more than 8.6 million, and India, whose total infections exceed 7.8 million.


The gigantic ships that the pandemic sent to dismantle

Reuters – This publication including information and data is the intellectual property of Reuters. Its use or your name is expressly prohibited without the prior authorization of Reuters. All rights reserved.

Coronavac is contraindicated for few people, according to the Bull

Defender of public health occasion, Doria has a history of

Brazil totals 211.5 thousand deaths by Covid, with a moving average of 969 deaths per day | Coronavirus

Vaccines approved in Brazil: after all, who paid for CoronaVac?

What drugs actually help against coronavirus?

122 elderly and 91 caregivers are vaccinated against Covid-19 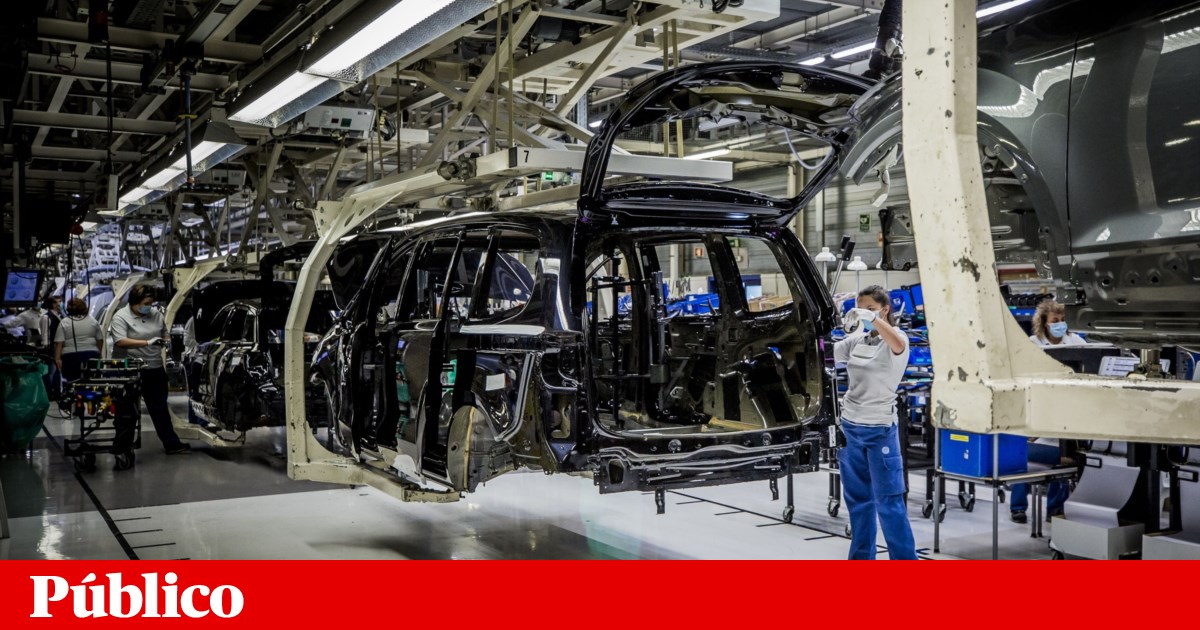 Car sales with “unprecedented” drop in the EU. Portugal stands out | Coronavirus

Coronavirus cases in SP beds have a slight increase

If Selic goes up, how much can real estate funds suffer?

The outburst around Trump is growing – VG

THE BALL – Pioli warned of gains on Rio Ave, but...

Huawei reaches agreement with Portuguese who accused her of stealing a...

THE BALL – There are internationals taking stock for the craziest...