The iPhone 12 has just arrived in the hands of bloggers, influencers and specialized websites from all over the world, arriving at stores in markets in the United States, China and regions in Europe and Oceania. Along with the expectation of the launch of the new Apple smartphones and the positive reviews, however, there are also reports of the first problems.

According to the website Gizmochina, the most worrying came from a Chinese blogger called Lie Feng. He visited a local Apple Store and noticed that several of the devices in the showcase were quite worn, with visible flaws on the sides – which may indicate that the paint covering the metal edge of the device cannot withstand high contact intensity.

The wear and tear on the paint registered in China.Source: TechSina

The stores in China were crowded for the arrival of the model and, in all the markets where the iPhone 12 has arrived, the demand seems greater than that registered at the time of the iPhone 11.

The second report comes from Max Weibach, a veteran specialist journalist who works for the Android Police. Last Saturday (24), he published on his profile on Twitter an image showing the glass that protects the rear camera module already broken.

According to him, the phone did not even fall or be hit directly. “I literally just put it on a table positioned downwards and, when I looked at it, the glass was broken. I keep quiet admitting when I break something, I DID NOT do it,” he explains.

What in the actual fuck. My phone didn’t fall, drop, or do anything anywhere. I literally placed it on a table face down and when I look at it, the glass is broken.

I’m fine admitting when I break something, this WAS NOT me. pic.twitter.com/b6alnPpxVs

Max believes this is a structural instability caused by a problem with the device’s internal design. It is worth remembering that the iPhone 12 has undergone visual changes to house the antennas and 5G components.

For now, Apple has not commented on the cases officially. 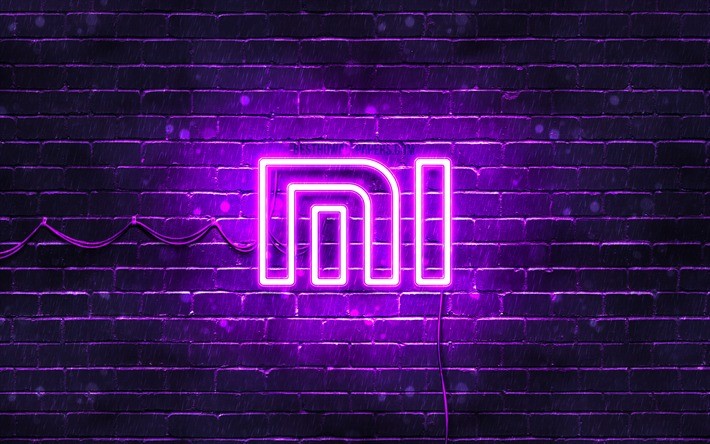 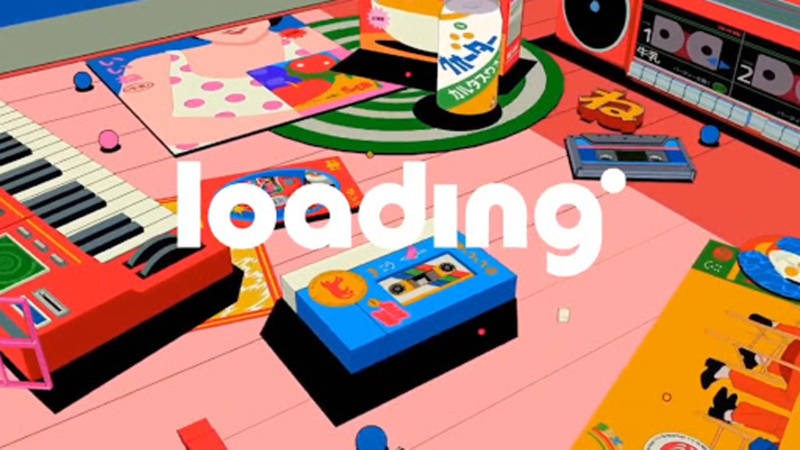 Volvo uses driving simulator to develop the safety of its models...

Snapdragon 875: leak indicates which manufacturers should launch cell phone with...

Raniel’s thrombosis, from Santos, may be linked to coronavirus

CAIXA releases NEW batch of FGTS withdrawals of up to R...