Cartolouco keeps trying to invest in Luiza Ambiel in “A Fazenda 12”. Today, Marcos Mion asked the participants of the reality show at Record how the couples had been after the “Emojis” party, and soon the journalist spoke up.

Luiza then replied, “But what about his age and mine, Mion?”

But Cartolouco continued with the arguments and drew laughter from the other participants in the program.

“I’m old enough to make you happy, Luiza!” He said.

During the “Emojis” party, Cartolouco wasted no time in checking Luiza Ambiel, with whom he even said he wanted to marry.

Rita Lee reveals that she had help from Elis Regina to get out of prison: “It was crazy karma” 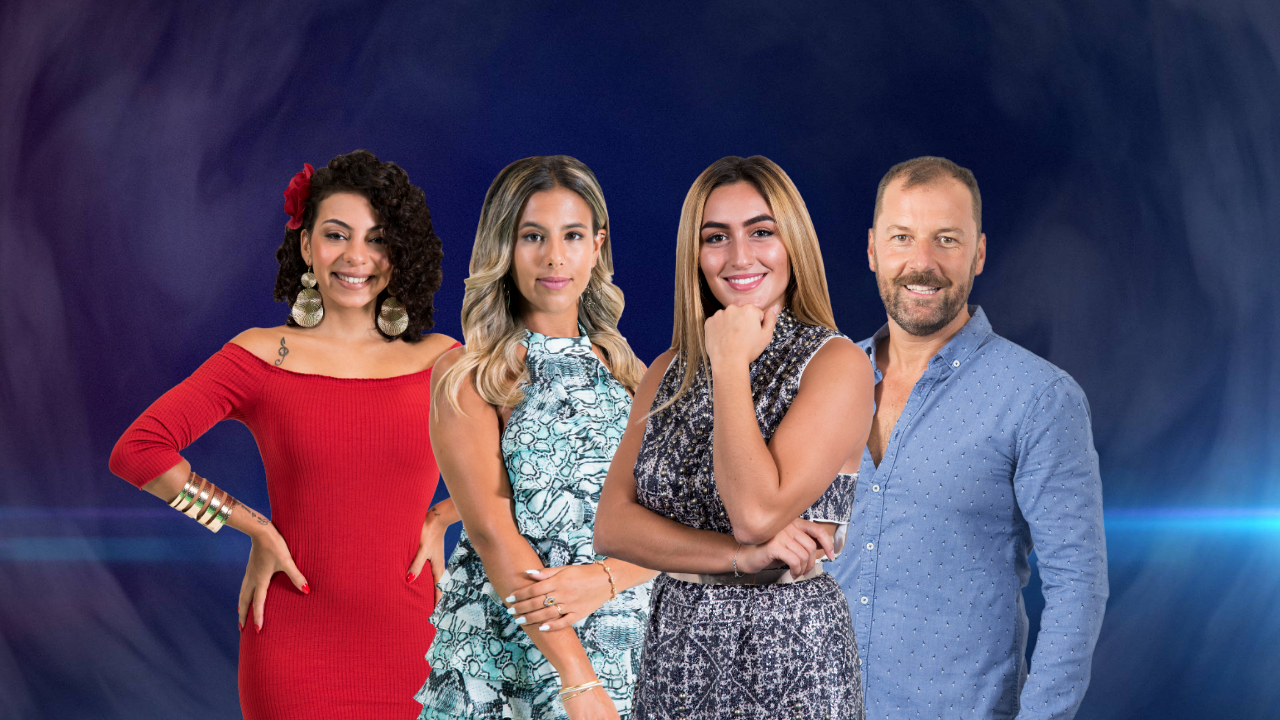 Jessica, Joana, Zena and Pedro are at risk of abandoning the game

Aline Riscado poses stunning on a beach day and celebrates the moment: “I am grateful”

Simaria poses in a bikini and leaves stretch marks on display

Half of consumers say they no longer need banks to pay...

R $ 600 grant: Calendar for the second installment of this...

Lucky Day awarded a TO bet and another 20 bets with...