On a flight on Sunday (25), a great deal of confusion occurred inside an airplane of the airline Spirit Airlines, bound for Puerto Rico. A woman refused to cover her face with a mask. She was wearing neck protection when she started fighting with other passengers.

The police used a stun gun to immobilize the passenger during the confusion. Identified as Nyasy Veronique Payne, the woman appears yelling at a man who wears a white T-shirt and is called Javier Lopez Cruz.

The confusion worsened after Nyasy assaulted an employee of the plane’s crew. The worker tried to contain the passenger at the time of the assault. After the assault, Javier and other passengers hit Nyasy with punches.

According to eyewitness reports, Nyasy and a group of friends refused to put face masks on and were walking on the plane, even when the orientation is to sit and put on a seat belt. Another passenger claimed that the group of men involved in the fight with Nyasy started shouting homophobic and racist slanders against her and her friends.

+ Check out 4 tips to find out if honey is counterfeit
+ Armed bandits assault restaurant in the north of RJ
+ How does an inflamed piercing look? See photos to identify


According to the British website Daily Mail, Nyasy has been charged with assault by the Puerto Rico police and is in police custody.


+ Educating is more important than collecting 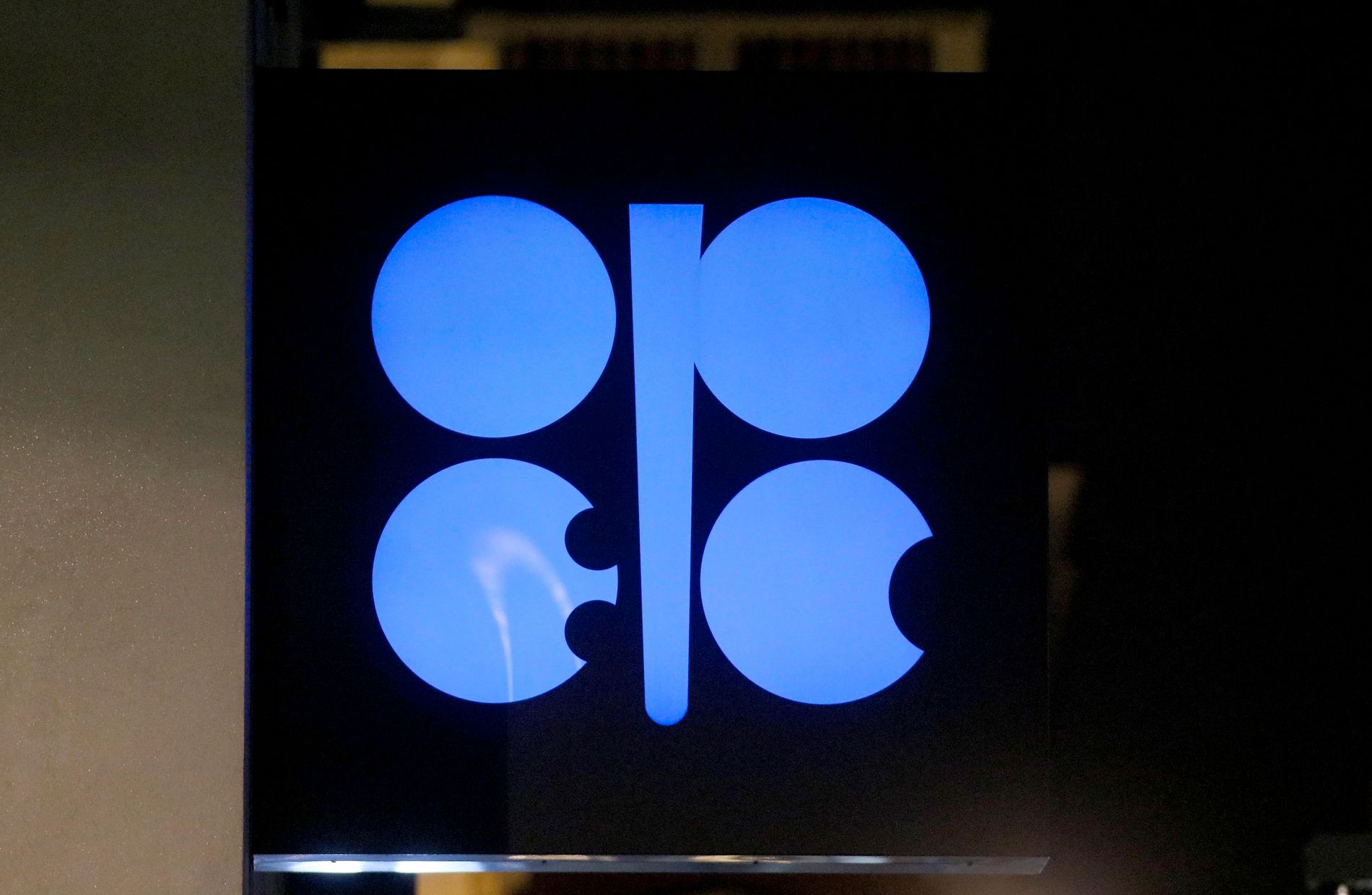 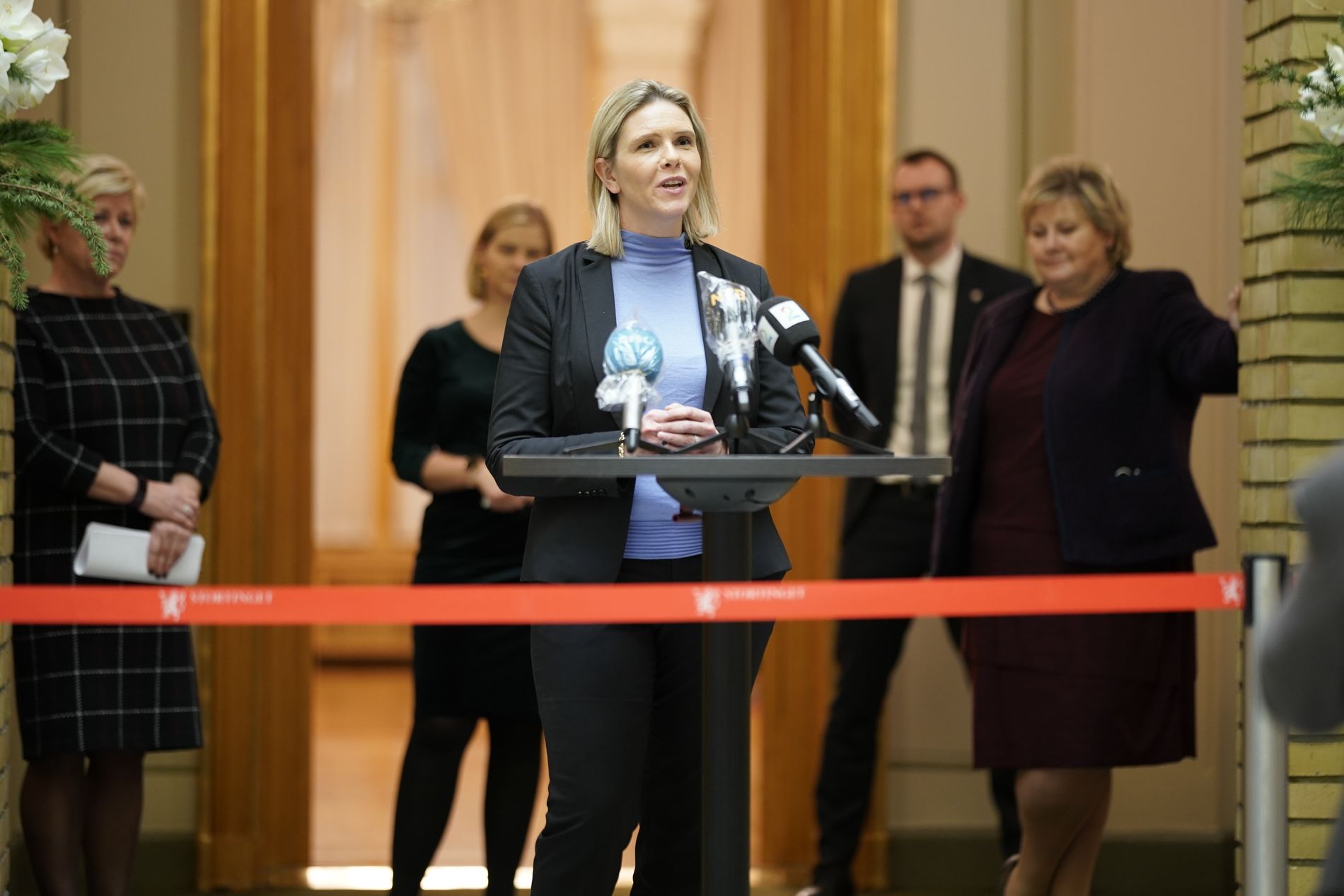 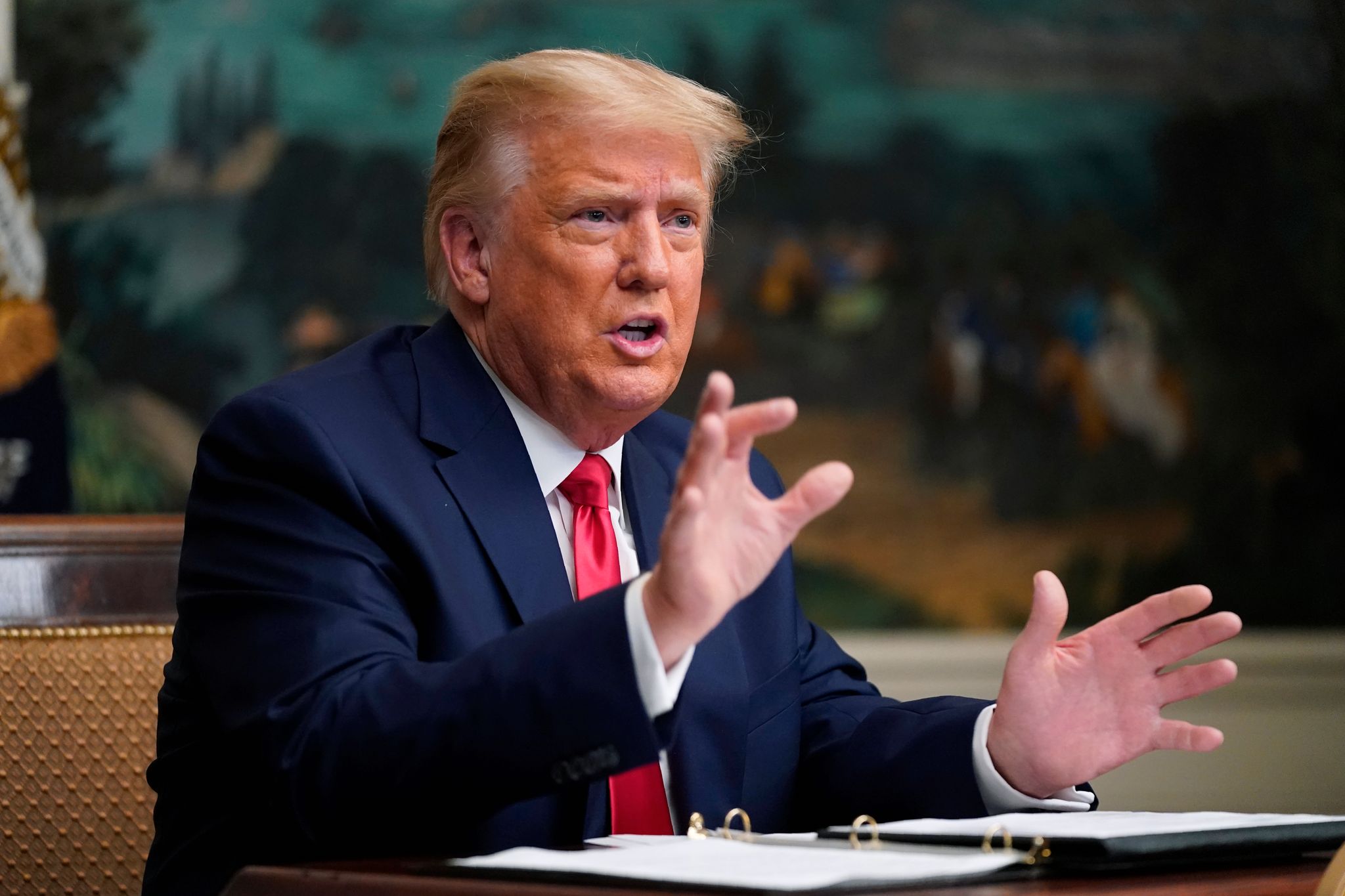 Covid-19 caused a blackout in mental health treatment, says WHO –...

Deaths of children are related to the number of infected

Pregnant women are at higher risk of developing complications because of...

Number of counties with a high risk of transmission from Covid-19...