Corinthians will have to defend itself from yet another process. Striker Gabriel Vasconcelos, who never had a chance in the club’s professional team, filed a lawsuit in the Labor Court. The first hearing at the 62nd Labor Court of São Paulo is scheduled for January 2021.

The player, who was under contract with the club between January 12, 2018 and December 31, 2019, charges unpaid labor fees, such as vacation, FGTS, fine of art. 477, § 8, of the CLT, attorney’s fees, in addition to the incidence of interest and monetary restatement. The lawyers gave the case an initial amount of R $ 56,300.

Gabriel Vasconcelos arrived at Timão in the 2014 season from Fluminense. After joining the under-20 team, the striker was promoted to professional, but did not play in any match and started to be borrowed. There were five different destinations: América-RJ, Joinville, Oeste, Ponte Preta, São Bento and Oeste, again. Their bond ended at the end of 2019.

Now 24, the striker is part of the squad of York9 FC, Canada’s top division club. His lawyers have even informed the Court of his unavailability to participate in the first hearing between the parties in the capital of São Paulo, in January 2021.

Not to mention former employees of the football department, such as physiotherapist Julio Suman, goalkeeper coach Mauri Lima and physiologist Daniel Portella, in addition to the female with Karina Balestra and athletes from other sports. Even Alberto Dualib’s former controller, Marcos Roberto Fernandes, won victory in the Labor Court. 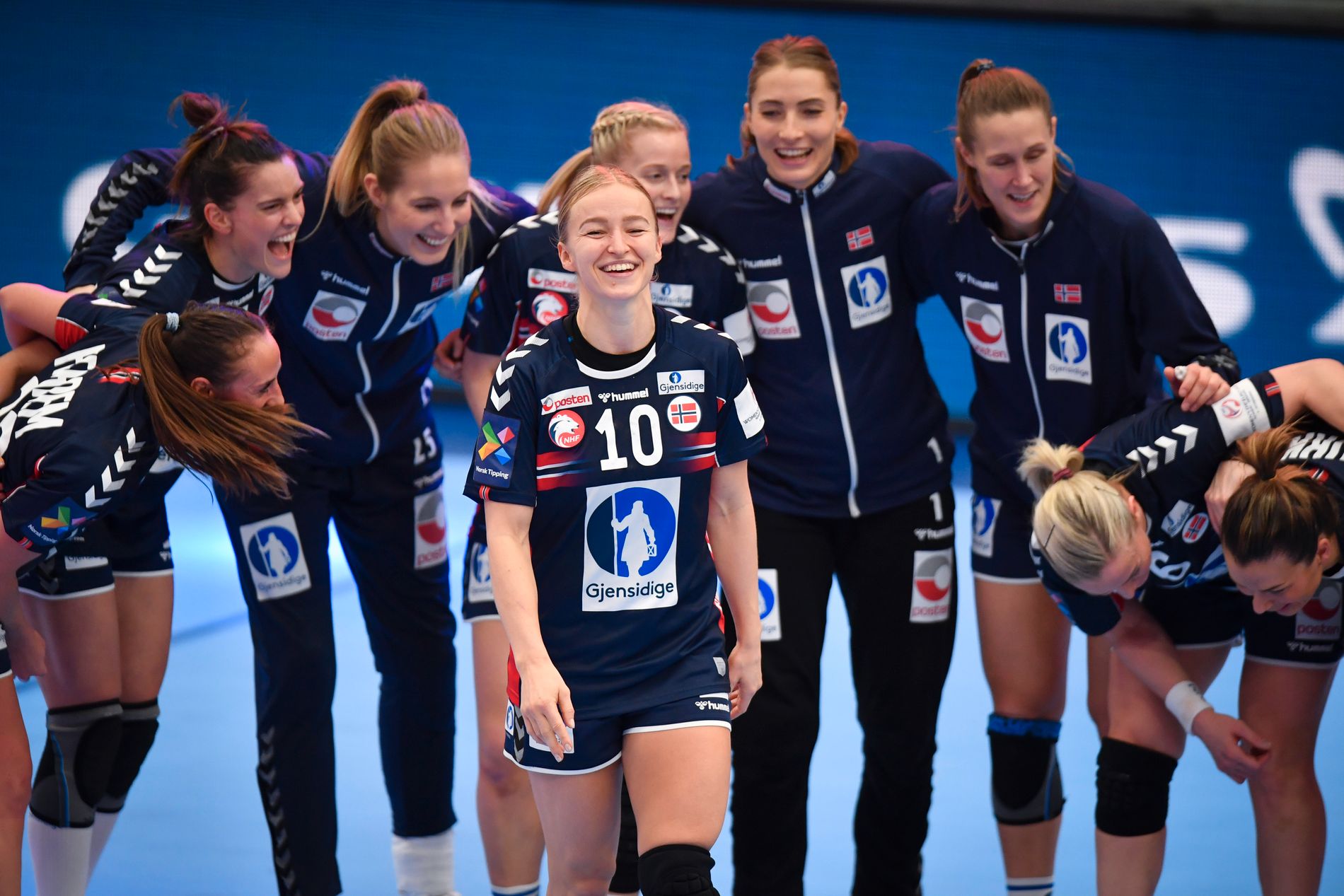 US elections. Trump campaign abandons part of lawsuits over results...

Vaccine boxes and package inserts will be in English – Executive...

The Liberator | See the Netflix trailer that mixes animation...