On Monday, the European Infection Control Agency’s (ECDC) statistics show that all countries in the EU and EEA are currently red, according to Aftenposten.

In the past, Latvia, Cyprus and Liechtenstein have had less than 20 infected per 100,000 inhabitants, which is the National Institute of Public Health’s limit for which countries they recommend the government to red list. Now, however, the ECDC survey shows that these countries have also turned red.

Health Director Bjørn Guldvog used Wednesday’s press conference to express concern about the situation in Europe. Spain was among the countries he chose to highlight.

– Spain is in a very demanding situation. We see that the number of deaths is rising again and that the health service has problems offering treatment to the population at the level they are used to. They also have problems carrying out testing and infection tracking at the level we are used to in Norway, Guldvog told Dagbladet and continued:

– There are many countries that report a shortage of health personnel. It is clear that when the spread of infection becomes very large, and the number of patients increases sharply, you get capacity problems. It can also happen in Norway if we get very high infection rates.

Jorge Sampaoli is uncomfortable with back wages in the Rooster

– There are good chances that he will play – VG

Bolsonaro returns to minimize pandemic and says it was ‘oversized’ |...

US justice has targeted Google. Now, pulled the trigger –...

Knut Marius and Sandra to the final in Stjernekamp – NRK... 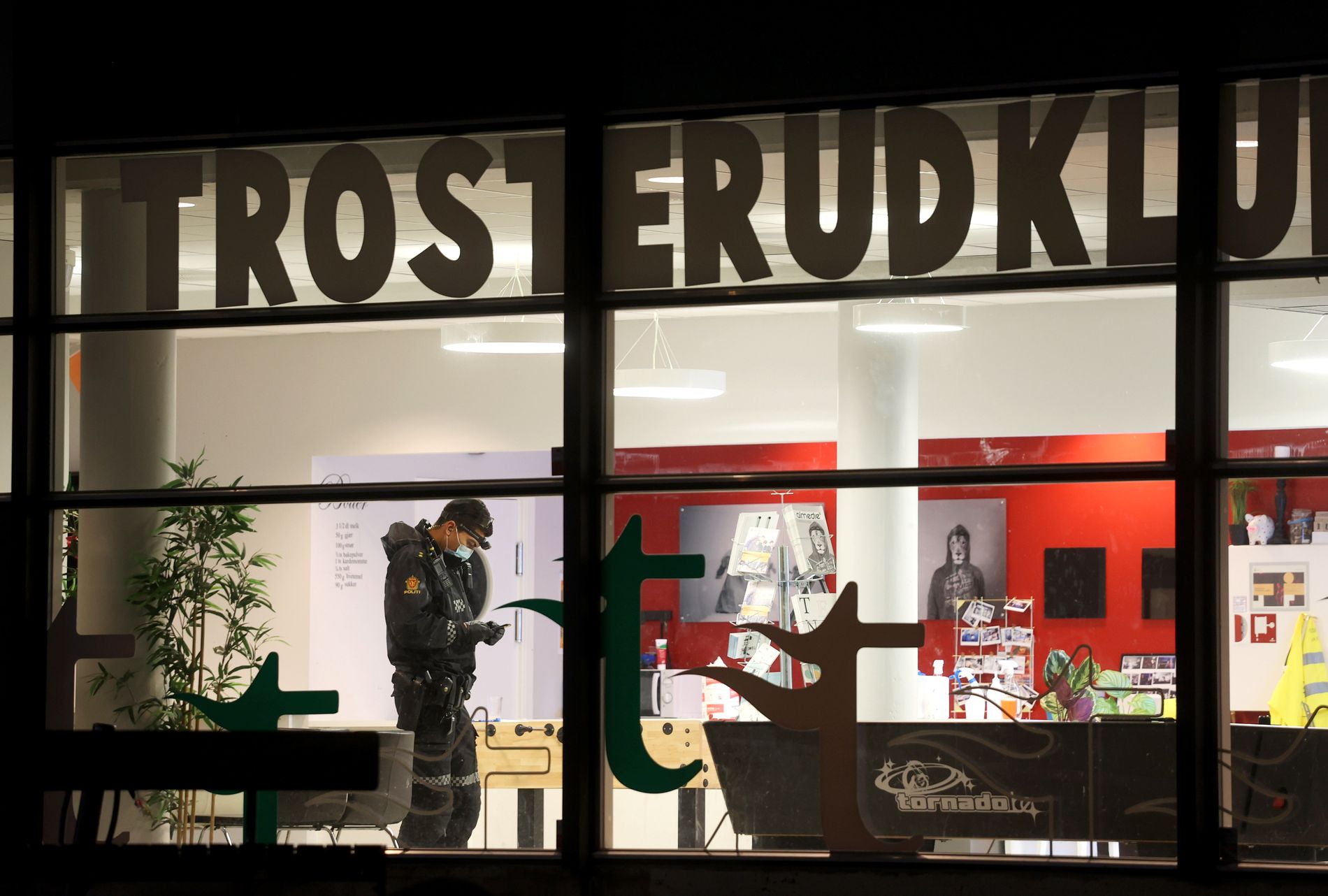