The Health Department of the Federal District confirmed, on Wednesday (21), another 12 deaths caused by Covid-19 in the capital. In addition, 802 people have been diagnosed with the disease in the past 24 hours. The total number of deaths since the beginning of the pandemic has reached 3,587 and the number of contaminated has reached 207,067.

The number of deaths recorded on Wednesday fell 14.3%, compared to that recorded on Tuesday (20), when there were 14 victims. In the same comparison, the total of new infections grew by 44.2% since, on the previous day, there were 556 cases.

The SES-DF considers that 197,140 people who contracted the virus in the capital have already recovered, which is equivalent to 95.2% of the total.

Of the total victims, 3,301 were residents of the Federal District. The remaining 286 came from other units of the federation to seek assistance, mainly from the surroundings of DF.

Among the deaths confirmed on Wednesday, one occurred in the last 24 hours. Another five people died in the past week.

See profile of the victims confirmed this Wednesday:

Ceilandia is the region with the highest number of cases and deaths from Covid-19. Until this Wednesday, they were 25.576 infected and 646 victims.

Then Taguatinga appears, which adds 17.172 disease reports and 365 Deaths. The third place in the total of records is occupied by Plano Piloto, with 16.438 infected and 248 victims.

All against Covid-19: messages from Brazilians in times of isolation

Read more news about the region in G1 DF. 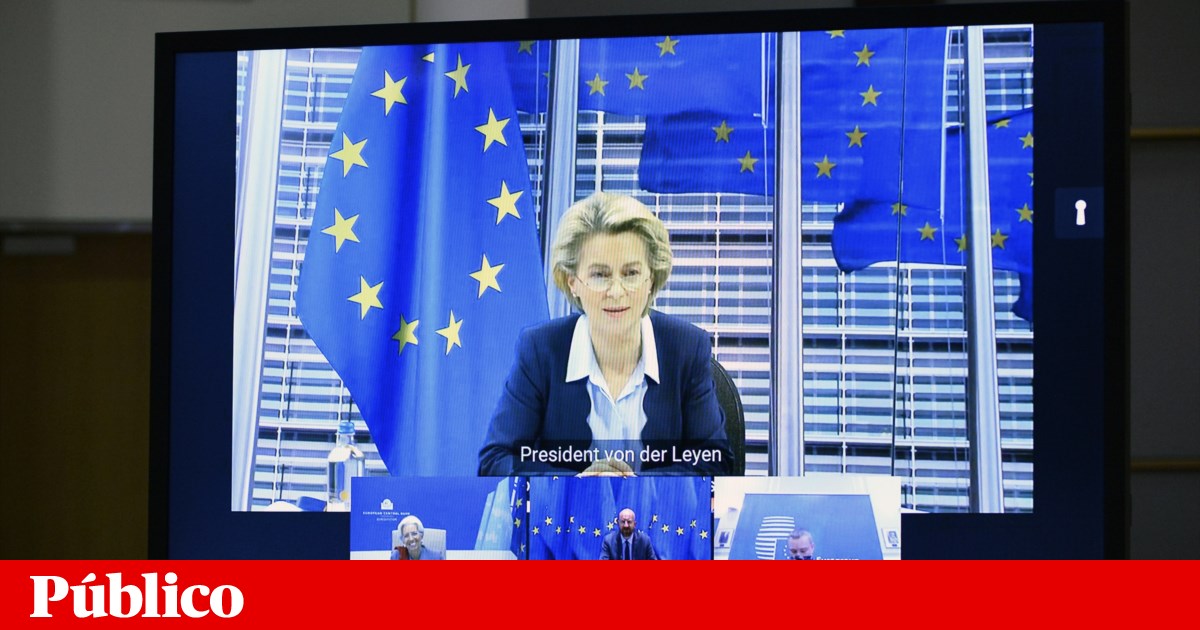 Tests of covid-19 in GRU are restricted

Here the Swedes party: – Not smart

Jessie Cave, from ‘Harry Potter’, was a mother for the 3rd...

Lipe and Biel were surprised after the formation of the 7th...

See the factors that may affect corn prices this week

Palmeiras may have base trio in midfield for the first time

Cellular mechanism may explain why Covid-19 is different in each person...