António Costa was again asked about the unannounced change in the President of the Court of Auditors [TdC] and he even thanked journalists for questions, because he didn’t like the many criticisms he read or heard. “Institutions are not their president. The TdC is composed of a wide range of advisers. The current one fully fulfilled his mandate “, started by saying the Prime Minister, remembering that it was he himself who appointed him four years ago.

But after Marcelo Rebelo de Sousa said, on Sunday, that he had “no more information” about the replacement than he read in the newspapers, and after Marcelo also repudiated “cronyism, clientele and corruptions”, exactly the expressions used by TdC in the warning about the new laws of administrative simplification in the application of community funds (among other investments), Costa arrested Marcelo himself for his choice to change the head of the institution: “As the President of the Republic explained, it is the understanding of the Government and President that there should be no renewal of mandate, to guarantee the independence of the function”.

The alleged agreement on the criterion had, for Costa, a defining moment in the (also) controversial change of the former Attorney General, Joana Marques Vidal, two years ago. And Costa said it now, to remember: “That was the criterion defined for the PGR and I would not change it now. So I called the previous president, who ended his duties on September 30, I thanked him, but surely the TdC will continue your mission “. The Prime Minister also stressed the idea, with a warning: “A criterion can be good or bad, but that was the criterion. The PR explained it very clearly. What would be strange was to change it according to each one”. To remember that regarding the criticisms of two years ago about the change in the PGR, “the reasons for suspicion were not justified”.

The prime minister, moreover, pointed out not only that he will not back down, but he made it clear that, in his view, Vítor Caldeira is no longer in office: “Right now, the vice president takes over,” said Costa. The sudden change is not, however, consensual either. On Monday, the Público newspaper quoted several lawyers who were surprised by the idea (hitherto unconfirmed) that Caldeira would have to leave his position immediately, explaining that the tradition is that the president remains in office until there is a successor. In this case, there is not yet. More: if the PM transmitted this indication to Vitor Cabral last week, Caldeira was present at the October 5 ceremony on Monday.

What António Costa refuses is that the change is related to the opinion of the TdC on the new law that wants to simplify the investment processes, proposed by the Government and currently under discussion in Parliament. “It does not make any sense: it was known for four years what the term of office was, September 30. It was not even known that there were opinions. I only learned of the opinion afterwards. The opinion is not from the president, it is from the TdC. In fact, with all the legitimacy for Parliament to take it into account. ” Costa wanted to underline that “in the legislative process it is important to ask for other opinions to take into account” and even said that “the AR must consider everything.” Adding even if “regarding public procurement, the government could have legislated”, but decided to hand over the diploma to the AR “because these regimes are very sensitive”.

For Costa, in this process, it is necessary to “to reconcile maximum transparency with minimum bureaucracy.” And “maximum consensus is needed”. But without disregarding the objective: “We need a regime that provides legal certainty in preventing corruption and misuse, but also necessary agility. It is to comply with the law and meet the deadlines.” The deadlines of the European “bazooka” for responding to the crisis, it is already known, are tight. And there are many millions to invest. “One of the causes of low investment has to do with the huge bureaucracy,” recalled the prime minister.

Already on the criticism of Ana Gomes to the same diploma, presidential candidate in the PS area (although without the support of the party), costa concluded in a dry way: “I don’t know, I didn’t hear”. 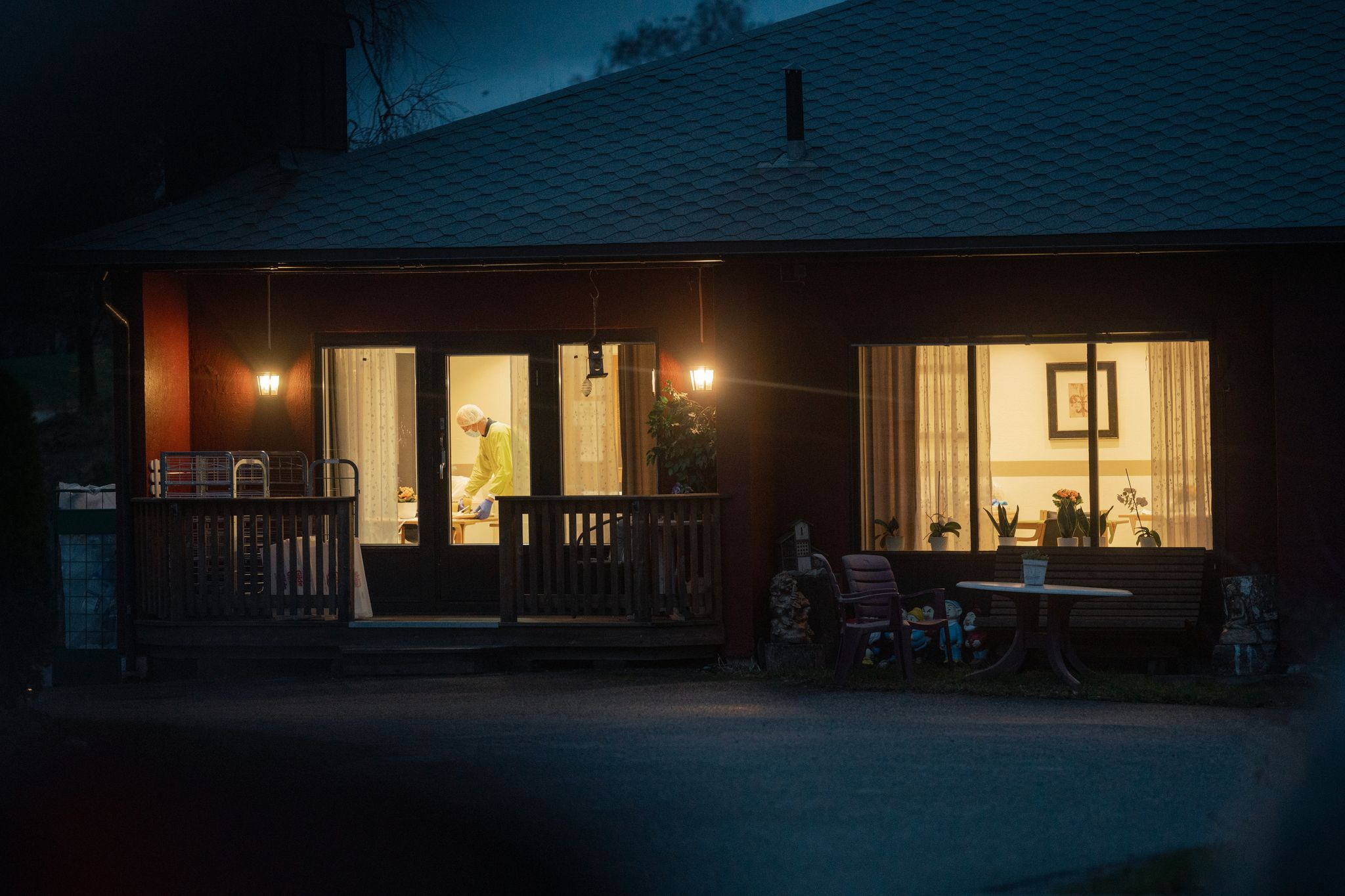 The Ascent returns to be shown by Neon Giant

THE BALL – Record of recovered and one more death (Mozambique)

More security when surfing the Internet? Use this Firefox option