The smartphones of the Samsung Galaxy S line, as a rule, are launched between February and March. However, for 2021, after a deeply negative year for the smartphone market, Samsung seems to be preparing for changes.

Rumors that the S21 could be announced as early as January are not new. Historically, the top of the range S series are presented in February or March, but Samsung this time may surprise even the market.

The site SamMobile points to the launch of the new Samsung Galaxy S this change as certain, citing Asian sources, close to the company.

The reasons for this anticipation could be related to the capitalization attempt, taking advantage of the time until Huawei launches its next model of the P line, which should be launched in March. In addition, it may aim to create a longer timeframe between the launch of the top of the range at the beginning of the year and the fan edition in the fall. 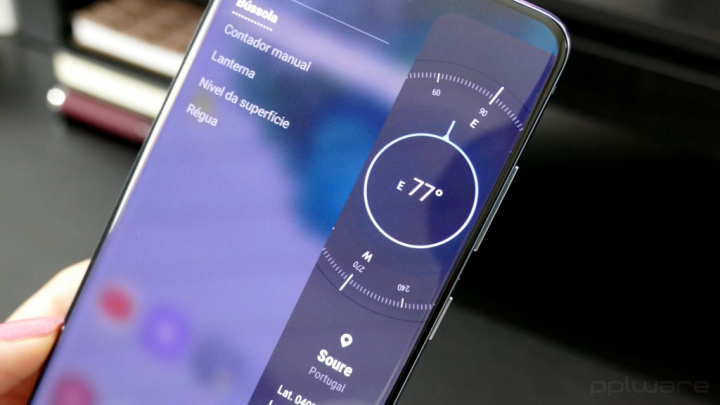 After the launch of the Samsung Galaxy S20 FE, the company guaranteed that it wanted to put on the market, from now on, always a “Fan Edition” model.

A third hypothesis may also be the need to separate model launches. It should be recalled that the S20 and Z Flip were launched this year at the same time. In the future, this may not be the best strategy to boost sales.

Therefore, “save for any unforeseen circumstances”, the Samsung Galaxy S21 will be announced in January 2021. There is, however, no indication of a day for such an announcement to happen.

To give strength to this information, there is also the indication that Samsung suppliers have already started mass production of components for this new generation of smartphones.

With no conditions for gatherings and travel, events that take place in the beginning of 2021 are almost certain to continue to happen only in a virtual way.

Aleksander Aamodt Kilde has tested positive for the coronavirus

Second Vaccine Uprising? The historical lessons of the 1904 crisis – National

The documentary was about the twins’ unique lives together. Then came the message that changed everything

Spanish government approves new state of emergency, which can be extended until May 9 – News

Carolina Deslandes and ex spend the night together with their children

10 games without a loss for LSK now – VG

We eat 2000 small pieces of plastic every week. Millions...

A case of coronavirus in the Santa Marta residence, where the...

Phil Spencer claims to have played some unannounced titles from the...