São Paulo recorded a drop in hospitalization rates for people admitted to hospitals contaminated by novo coronavírus (Sars-Cov-2)
. Compared to the beginning of August and the end of September, there was a 39% drop in the number of patients.

The state also saw the number of Deaths
fall, on August 8, for example, 254 deaths were registered as a result of COVID-19, on September 28, there were 163.

The drop in these data contrasts with the low adherence to social isolation
registered in São Paulo and in the capital. According to data from the Intelligent Monitoring System of the Government of São Paulo, there was no day in the last month in which a percentage greater than 50% was recorded in relation to isolation.

However, the capital
registered better numbers. On September 20 the city had 50% of people who stayed at home, this being the best day of the month in this regard.

Despite the considerable drop in these numbers, the doctor João Gabbardo dos Reis
, executive secretary of the Covid-19 Contingency Center in SP considered:

“The number of people who are entering hospitals, however, is still considered high, the fall is slow, and the situation requires care,” said Gabbardo to Mônica Bergamo’s column, in Folha de São Paulo.

Coronavirus may become resistant to the vaccine over time, experts say

“We are not the focus of contamination of covid-19”, says president of Sindhobar

Effective, fast and simple: how does the USP test for covid-19 work? 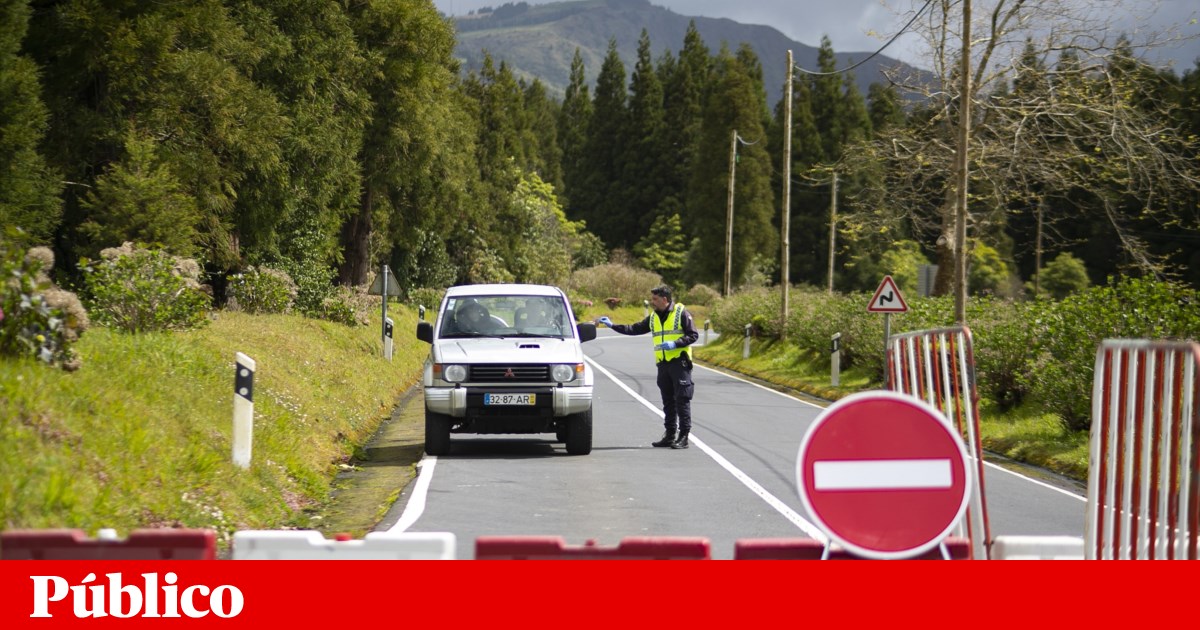 Covid-19. Public transport in the Lisbon Metropolitan Area reinforced with...

– Should check the result in the second match

EU accuses Amazon of illegal use of market power – E24

Argentina play a safe game and beat Peru through the qualifiers