The death toll is the highest in almost five months: to find the same value recorded this Tuesday, it is necessary to go back until May 20. The growth rate of deaths is 0.76%, the highest since July 9 (0.8%).

Most of the deaths occurred in the region of Lisbon and Vale do Tejo (10), five people died in the North and one in the Center. All deaths were of people over 60 years of age. A man died between 60 and 69 years old, three men and a woman between 70 and 79 years old and five men and six women aged 80 and over.

Over a thousand cases for the sixth consecutive day

The new cases remain, for the sixth consecutive day, above the threshold of 1,000: there are 1,208 today, 41 less than on Monday, slightly below the average of the last seven days (1258.4), but well above that of the last 30 days (837.9), reflecting the worsening of the pandemic in Portugal in recent weeks. The growth of total cases, compared to yesterday, is 1.37%.

The number of recovered is the third highest in the last 88 days. In this period, it is only surpassed by the records of Friday (647) and Saturday (639).

There are now 916 people hospitalized in the ward with the disease (39 more than on Monday, + 4.5%), a figure that had not been reached for five and a half months since April 30 (968). It is the tenth consecutive day of increase in this essential parameter to measure the pulse at the capacity of the National Health Service and these days the balance between hospitalized and patients who were discharged is more than 248. In percentage, it is a growth of 37.13% in 10 days.

There are still 132 patients in intensive care (ICU), four more than on Monday (+ 3.1%). It is a maximum of more than five months, since on 7 May the DGS registered 135 people in this item.

Sixth consecutive day with more cases in the North

The trend has been increasing: this is the sixth consecutive day in which the North is the region of the country with the most cases: 713 (59%), more than twice that of Lisbon and the Tagus Valley (340, 28.2%) . This is in fact the fourth worst day in number of cases in the North, with the peak being this Saturday (920).

13 new cases in Madeira and 150 under study – DNOTICIAS.PT

Covid-19. Vaccine in Portugal will be “optional and free”, arrives in early 2021 and there will be at least 22 million doses 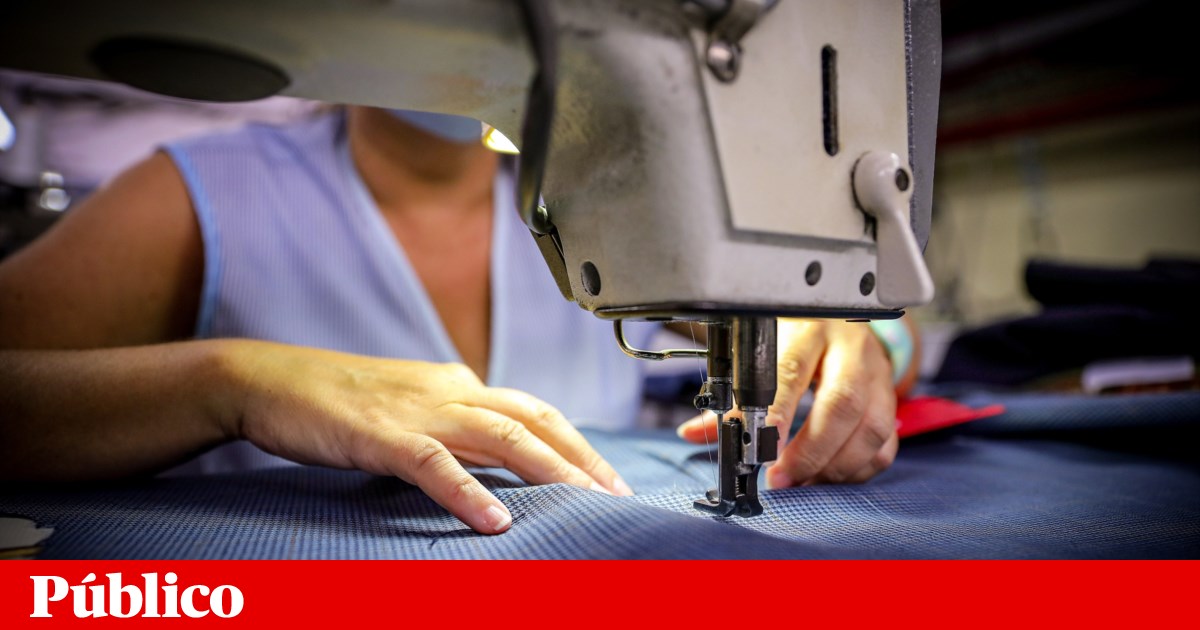 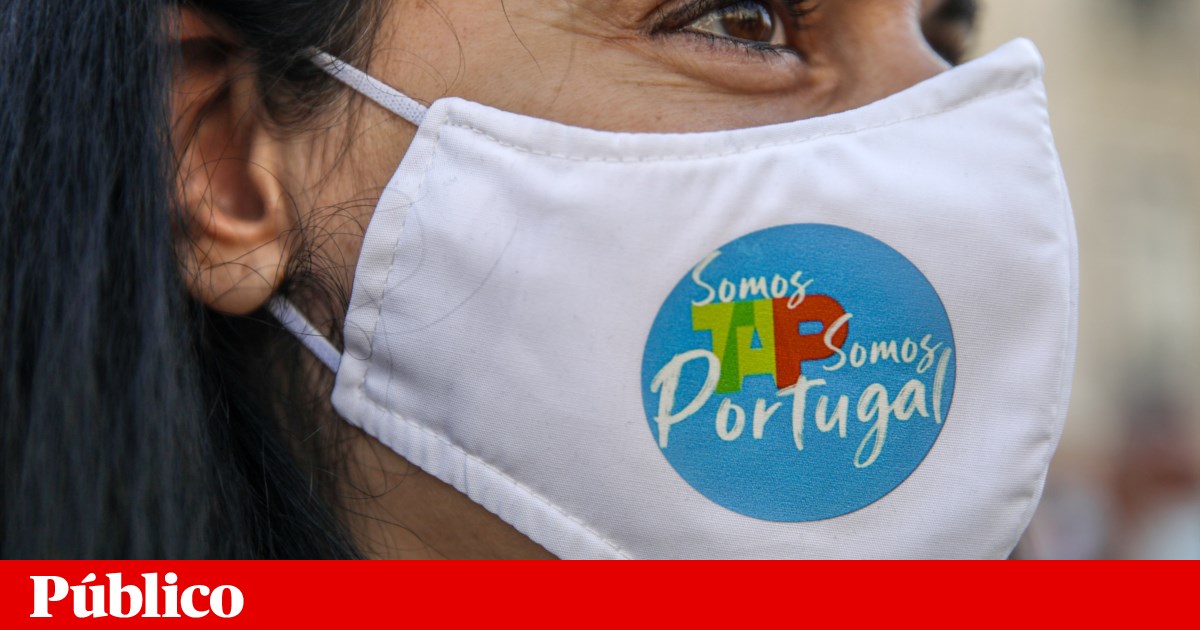 Hundreds of TAP workers asked for dialogue before the HR | Coronavirus 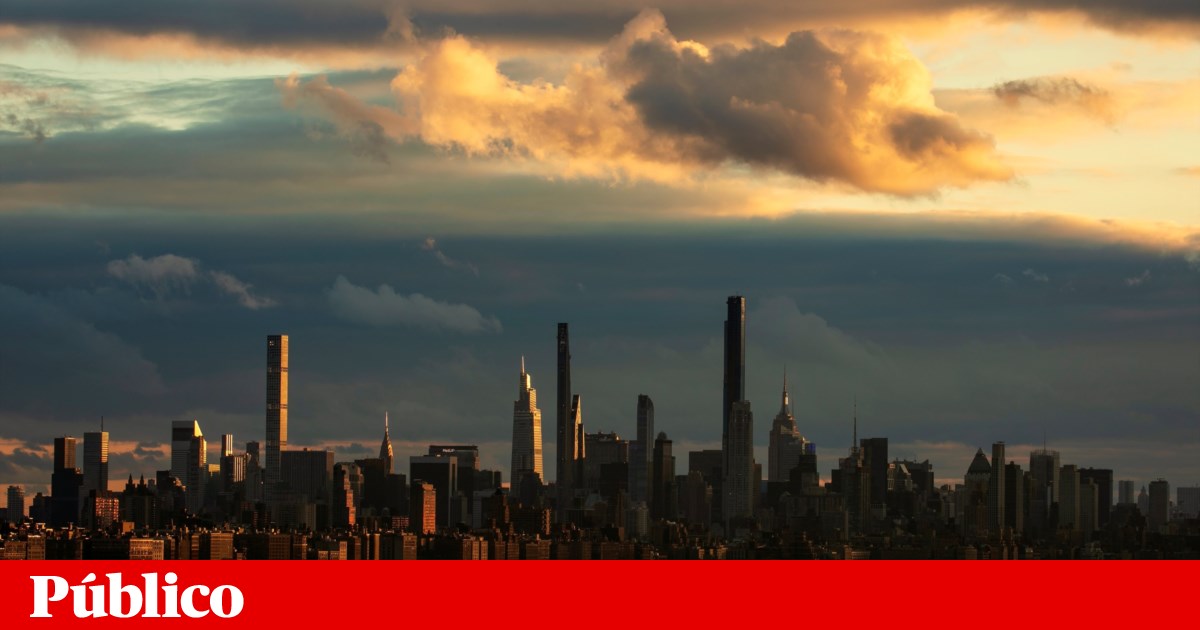 2 in 1: Orbilander mission will have probe and lander, who...

Palmeiras performs again at the Academy; Luan is the novelty

State of Emergency messes with sports: the events that will be...

Tumor decreases when combined with radiotherapy and nanoparticles of animal origin

PlayStation cuts price on PS Now and PS Plus