It is the highest number of new cases since the pandemic began in March. The Northern Health Region alone registers 1,001 new confirmed cases and three deaths. Lisbon and the Tagus Valley add up to 802 cases and four deaths.

The highest levels since the beginning of the pandemic had been reached on April 10, with the notification of 1,516 new infections, a figure that was surpassed on October 10, when 1,646 cases were reached.

Today, DGS data shows the notification of 2,072 new cases in the last 24 hours, a record number, and the record of seven deaths, as well as a continuous increase in the number of hospitalizations, which increased to 957 (over 41) and 135 in intensive care (three more). Since the beginning of the pandemic, Portugal has already registered 2,117 deaths and 91,193 cases of infection, with 34,583 cases being active, 1,619 more than on Tuesday.

The number of recovered people also rose to 54,493. In the past 24 hours, only 446 have been reported to have recovered from covid-19.

These data are contained in the epidemiological bulletin released on the afternoon of Wednesday by the Directorate-General for Health (DGS) and relates to the numbers ascertained until midnight.

In view of the pandemic’s upsurge, the Prime Minister announced this Wednesday, at the end of the Council of Ministers, that the country is moving from a contingency situation to a state of calamity.

The announcement adds eight decisions, including the ban on gatherings of more than five people on public roads, commerce and restaurants and the recommendation to use a mask on public roads, which may become mandatory.

Questioned by journalists, the chief executive replied that he was “careful to inform the President of the Republic in advance about the set of measures approved today in the Council of Ministers”.

“What we focused on was not the measures that disrupt activities, but the individual behavior of each one. For now, the appeal and the recommendation that we make to everyone is that everyone wear a mask even on public roads and that everyone download the application and use it effectively ”, he insisted.

In the region of Lisbon and the Tagus Valley, 802 new cases of infection were reported, accounting for 44,788 cases and 850 deaths.

In the Center region, 172 more cases were registered, accounting for 7,348 infections and 273 deaths.

In Alentejo, 47 new cases of covid-19 were registered, totaling 1,724, with a total of 26 dead since the beginning of the pandemic.

In the Autonomous Region of the Azores, five new cases were registered in the last 24 hours, with a total of 305 infections detected and 15 deaths since the beginning of the pandemic.

Madeira registered three new cases in the last 24 hours, accounting for 300 infections, with no deaths to date.

Confirmed cases are distributed across all age groups, with the highest number of infections between 20 and 59 years of age. The 40 and 49 age group has the highest value.

The largest number of deaths continues to be concentrated in people over 80 years of age.

The covid-19 pandemic has already caused more than one million and eighty-one thousand deaths and more than 37.8 million cases of infection worldwide, according to a report made by the French agency AFP.

In Portugal, 2,110 people died from 89,121 confirmed cases of infection, according to the most recent bulletin from the Directorate-General for Health.

The disease is transmitted by a new coronavirus detected in late December in Wuhan, a city in central China.

After Europe succeeded China as the center of the pandemic in February, the American continent is now the one with the most confirmed cases and the most deaths. 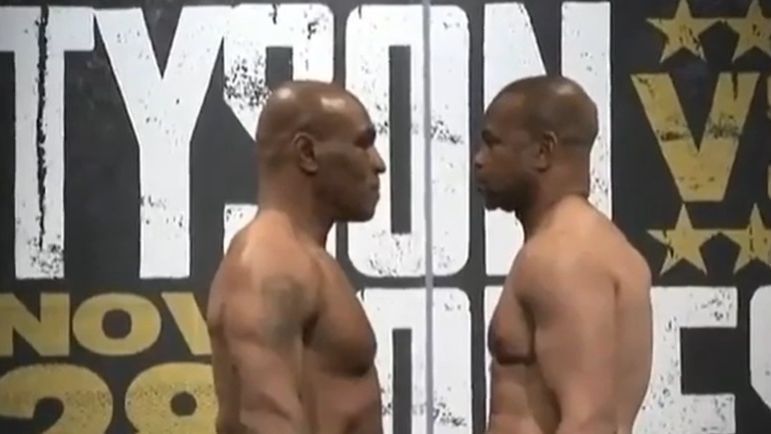 Want to know the applications compatible with the Apple M1? ...

Applications to the Active Life for Unemployed contests end today

The three differences between Coudet and Rodrigo Caetano that cause discomfort...

UK starts another trial of new vaccine against Covid-19

And now, Apple? Xiaomi promises to reduce 60% of plastic...