The Russian vaccine against Covid-19 was the first to be announced in August, but delays in testing may lead to it not being the first to be completed. In comparison, North American vaccines are much more advanced in the testing phase, says CNN.

Vladimir Putin announced the development of “Sputnik V” on 11 August. At the time, the Russian president was confident that the vaccine would start to be produced in September and that it would be available on the market in January 2021. It was also revealed that 2nd countries had already placed an order and several have since agreed carrying out tests, in phases 2 and 3, within their territories.

Despite the speed with which the whole process has progressed, which has raised fears among the international scientific community, the Russian vaccine may be more delayed than expected. Of the 17,000 people who volunteered to participate in Phase 3 testing, only 6,000 have so far received the second dose of “Sputnik V”, revealed Alexander Gintsburg, director of the Gamaleya Institute, which is developing a cure for Covid-19 , to CNN.

In comparison, the second dose of the first North American vaccine to enter phase 3, developed by the modern biotechnology company, has already been applied to 25,650 of the 30,000 participants. On the other hand, the vaccine from BioNTech and Pfizer has already been tested a second time on 35,771 of the 44,000 people participating in the study, according to data provided this week to CNN.

Konstantin Chumakov, a virologist at the Global Virus Network, an international network of medical virologists, argues that the Russian vaccine is “two or three months late”. “Moderna and Pfizer have already finished recruiting patients and are now in an observation phase, looking at the incidence of the disease in immunized individuals,” he told CNN.

Chumakov believes that “Sputnik V” may not even be effective against Covid-19. “This institute has developed several vaccine prototypes. I wouldn’t call it vaccines. ” As CNN explains, the rapid development of the Russian vaccine by Gamaleya is due to two of its products, vaccines against Ebola and the Middle East Respiratory Syndrome (MERS-CoV). The first was approved for testing in just 2,000 people.

According to the expert, none of the vaccines has been authorized by international organizations or tested sufficiently to be said to be effective. “I think that this institute hasn’t developed a vaccine in 30 years. They are very good at developing prototypes, “said Chumakov, adding that he does not believe” that they have any experience bringing products to market “.

First approved covid-19 vaccine; when will we be vaccinated? 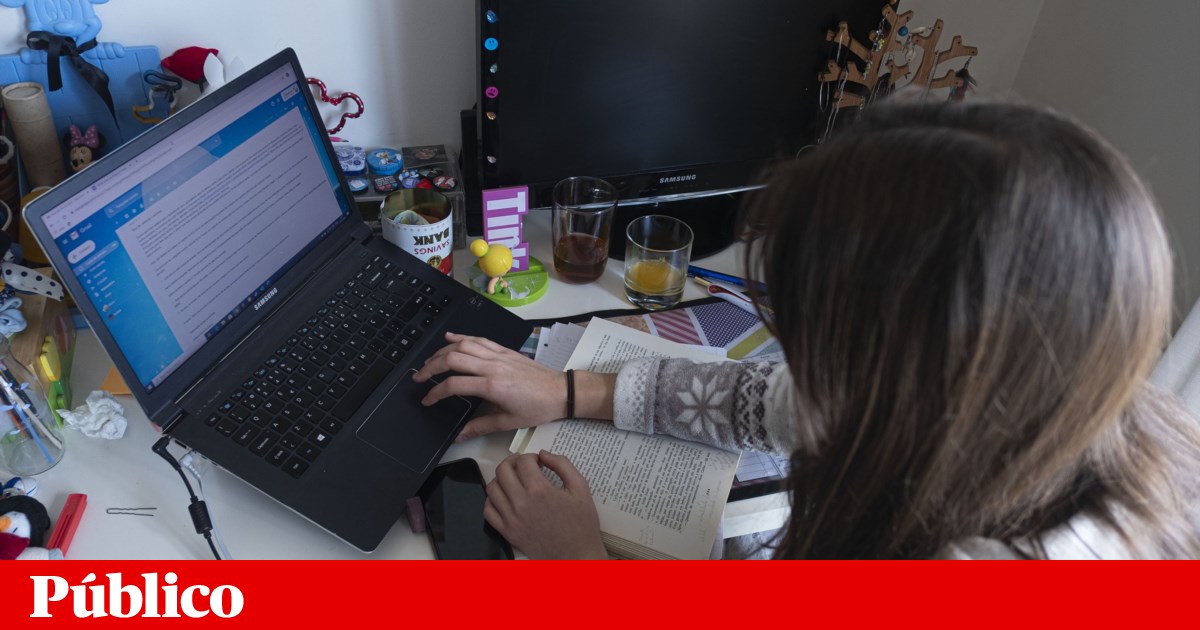 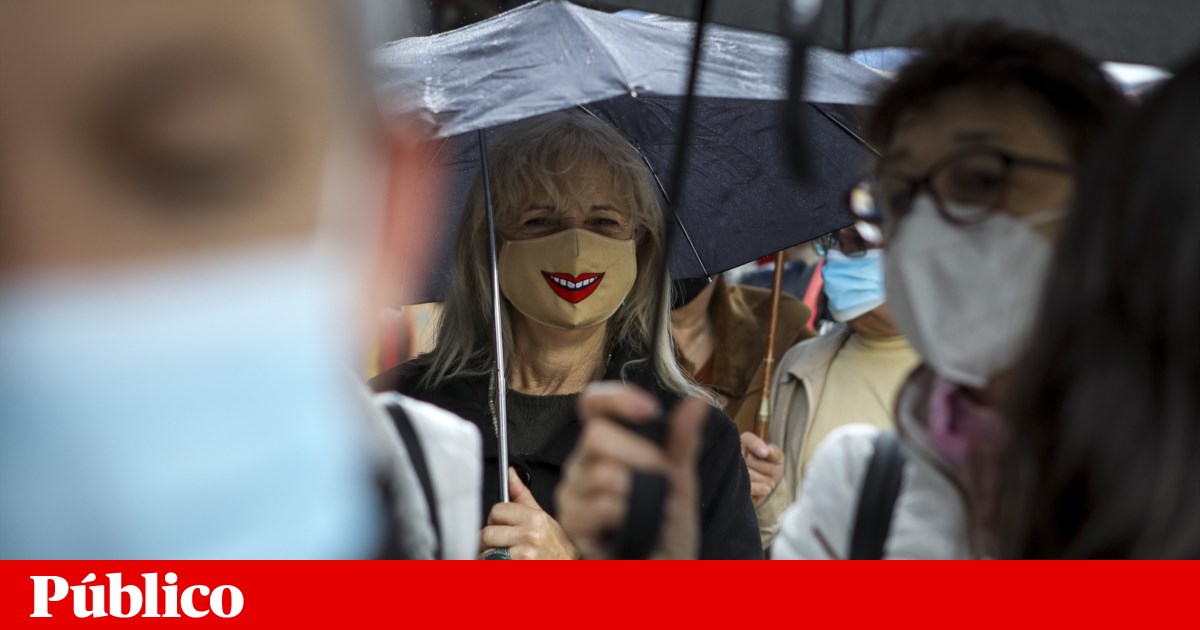 “Everything is coming back again, sooner than we expected. And...

? Just buy everything for Zaya ‘

Goias has no deaths from coronavirus and records 134 cases in...

Liverpool cross their fingers that this guy will not be injured...