GNR detained two men for breach of the duty of mandatory confinement decreed by the public health authority due to the covid-19 pandemic in the village of Redondo, Évora district, Alentejo, was announced this Saturday.

The men, one aged 57 and the other aged 63, were arrested last Friday and constituted accused by military personnel of the Territorial Post of Redondo of the Territorial Command of Évora of GNR, the security force says, indicating that it forwarded the facts to the Judicial Court of Redondo.

According to GNR, after information that one of the men was consuming alcoholic beverages on the terrace of a restaurant and beverages establishment in the center of the village, the mandatory confinement duty decreed by the public health authority, the security force’s military, was violated. have taken steps to locate it.

When accompanying the first detainee to his residence, the GNR verified a second disregard for the mandatory confinement rules decreed by the public health authority, that of the other man, who was also arrested and accompanied to his home.

GNR recalls that the violation of mandatory confinement constitutes a crime of disobedience and that patients with covid-19, those infected with the new SARS-CoV- coronavirus, are subject to this duty, at home or elsewhere 2 that causes the disease and the citizens to whom the authorities or other health professionals have determined active surveillance.

The covid-19 pandemic has already claimed more than 1.1 million deaths and more than 42.6 million cases of infection worldwide, according to the latest assessment by the French agency AFP.

In Portugal, 2,316 people died from 118,686 confirmed cases of infection, according to the most recent bulletin from the Directorate-General for Health.

‘We are not going to close the city yet’, says Mayor Alexandre Kalil – Horizontes

Issue # 332: What the strand of Covid’s tests reveals | The subject

Expansion of COVID-19: what doctors say about isolation measures in BH – Gerais

The Black Friday of the pandemic: how the covid-19 will affect the discount date of Brazilian trade

After 15 years, System of a Down releases songs about political...

Biden elected president: what is fact in the allegations of electoral...

New Mars Rover to use X-rays to search for fossilized life... 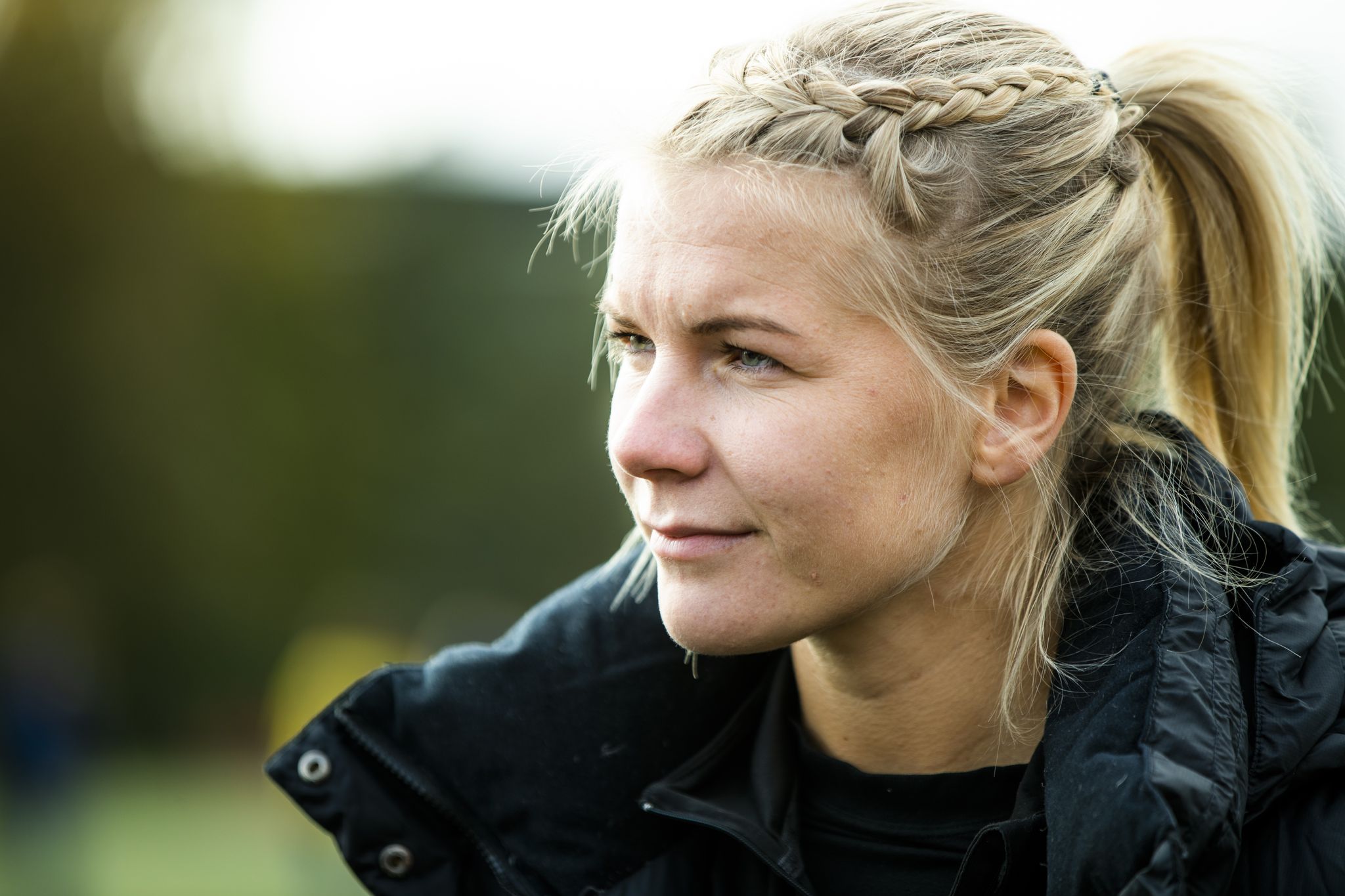 Renato says that 1-0 was “cheap” for Flu and minimizes discussion...

‘I despaired when I saw more blood and blacked out’