In an interview with RAI, Spadafora said the player had violated sanitary protocols during the past few months and was the target of the Turin prosecutor’s office.

“Cristiano Ronaldo disregarded the protocol and an investigation by the Turin Prosecutor’s Office to prove this is happening. It was an unpleasant case,” he said.

“The virus showed us that nobody is immune. Of course, everyone tries to respect restrictions and protocols, but the only solution at the moment is to stay home,” continued the minister.

The Portuguese will undergo further tests to see if he is recovered from the covid-19. If the tests show a negative result, he reinforces Juventus again in the duel against Barcelona, ​​in the Champions League. The game is scheduled for Wednesday (28).

Friction between minister and player

It is not the first time that Spadafora and Cristiano Ronaldo have fallen out.

Days after the player was infected, Spadafora declared that the Juventus star could have violated the anticovid protocol by returning from Portugal to Turin after being diagnosed with covid-19.

Cristiano responded to criticism and said on social media that he did not break the protocol. “I am in mandatory quarantine (…), respecting the laws, rules, protocols and I did not break the smallest protocol,” said the Portuguese.

Shortly after, the minister criticized the player’s stance. “Some champions feel they are above everything. I think people like that should send messages that invite them to respect the rules,” he said. 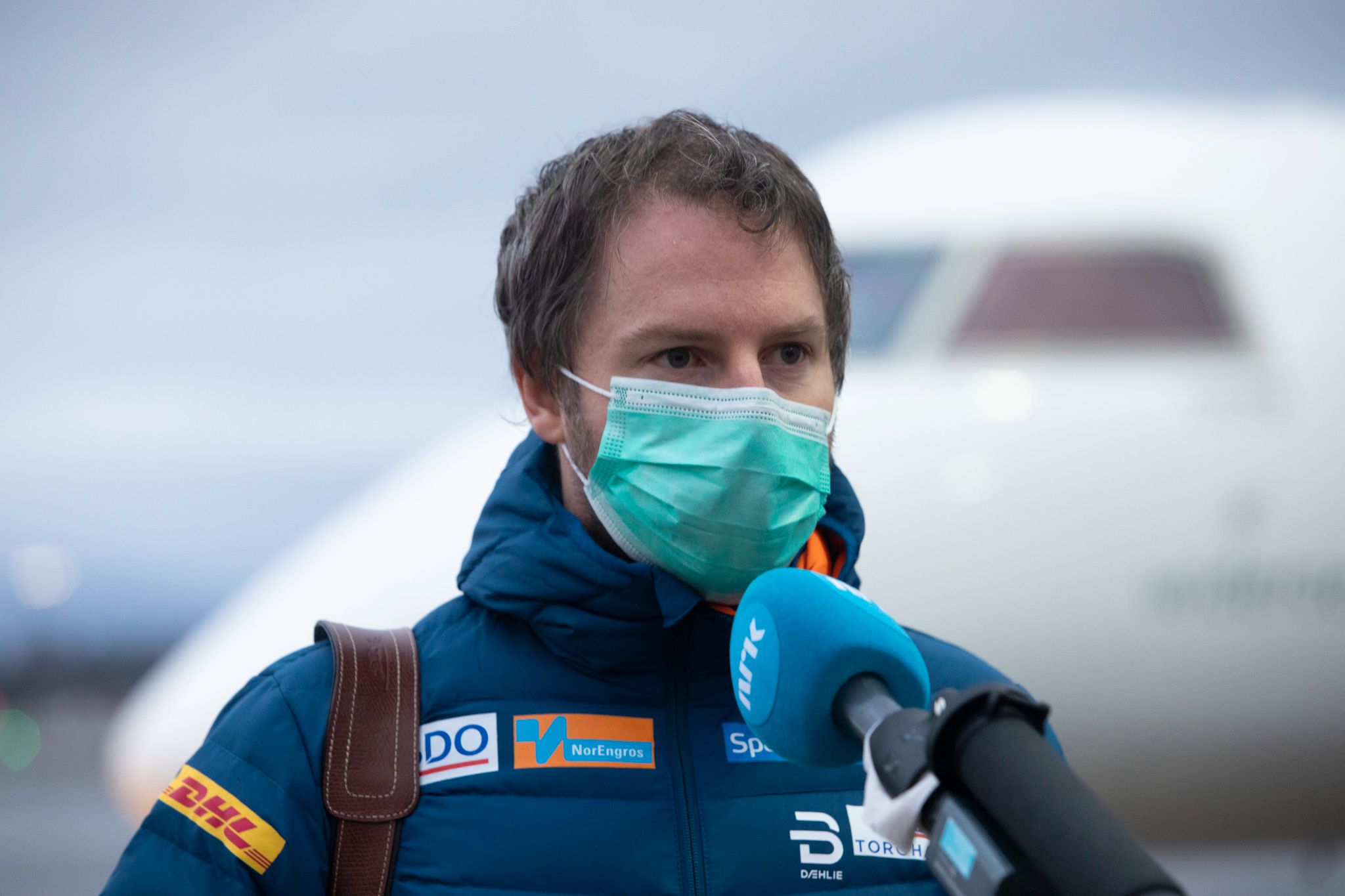 The chaos day in Norwegian cross-country skiing: – Was completely surreal

“I saw booklets and they were distributed to me. They had language that configured crimes” 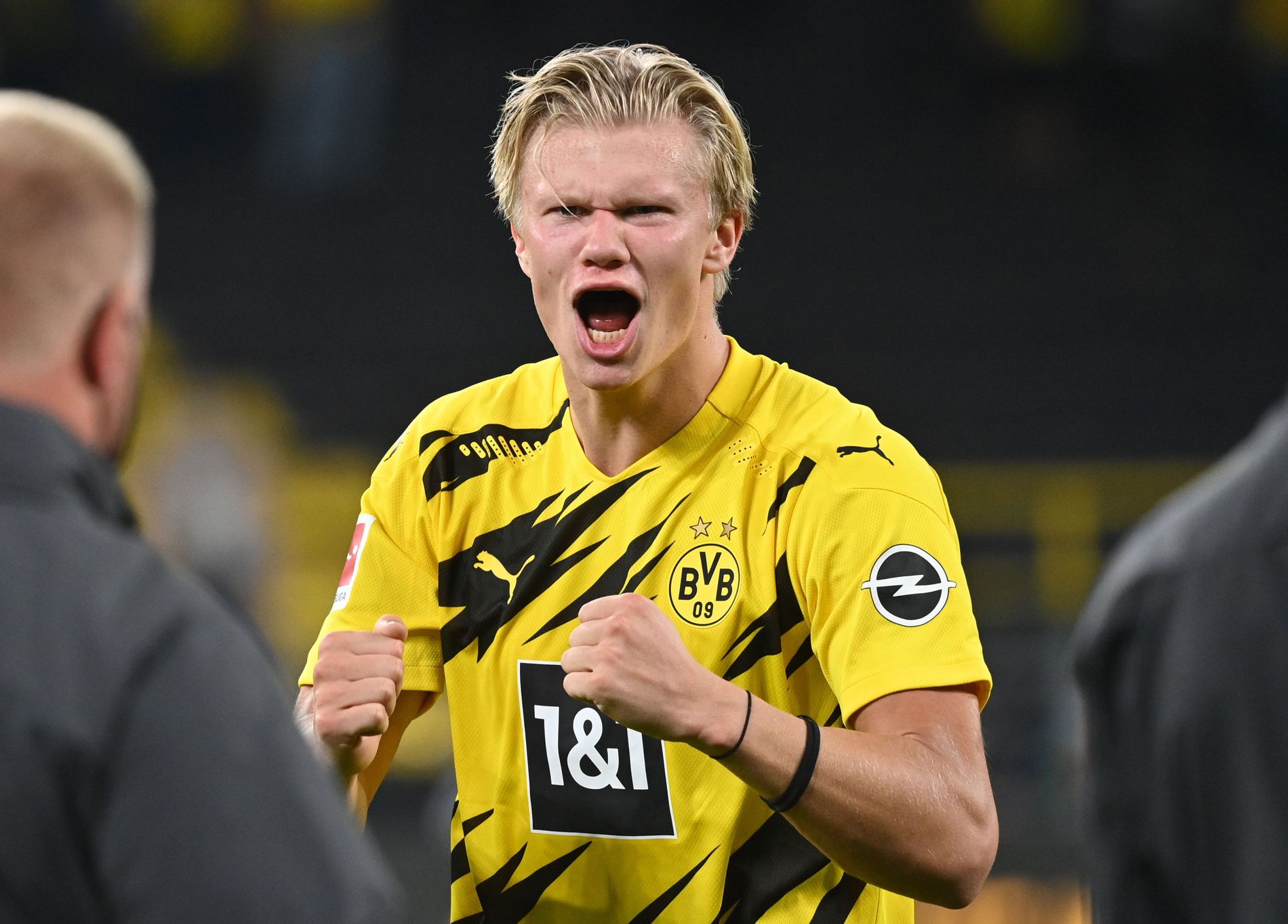 Now Braut Haaland is worth over one billion – VG 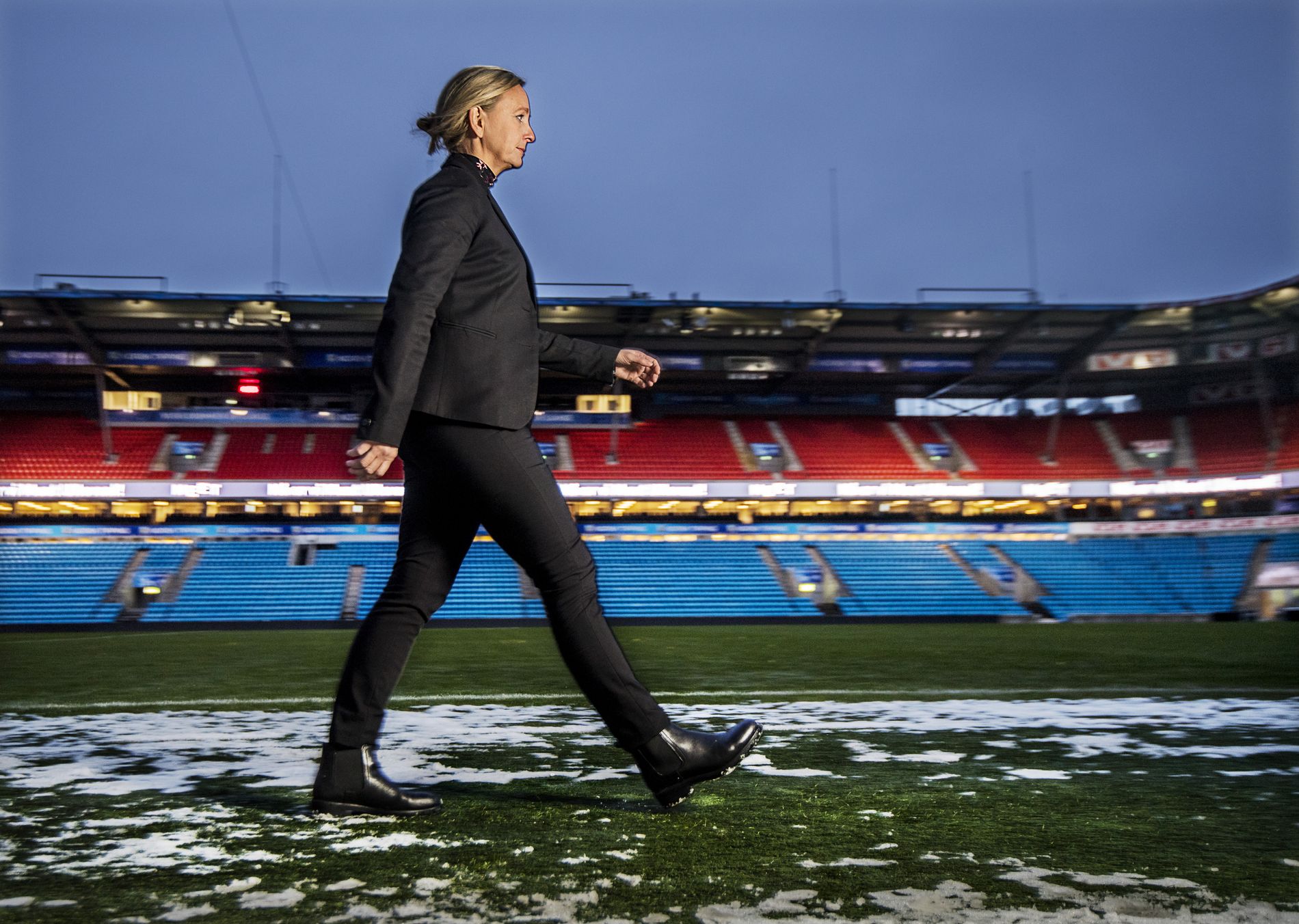 Benfica’s accounts to move forward in the Europa League – Benfica

Choro de Mion, proof redone and elimination: understand how was ‘The...

Stefani Bays complains about pedestrians in the stall

5 used cars that cost the same as Apple phone

At. Madrid strengthens itself with closed market, say in Spain

Step by step to use WhatsApp in anonymous mode without anyone...