Jorge, from the duo with Mateus, will be daddy again, according to information published by the column Leo Dias. Since the news came out this Friday (10/16), Rachel Boscati, Jorge’s current girlfriend and future mom, has received a series of offenses. She has been in a relationship with Jorge since the beginning of this year and knew him before he ended the marriage with Iná Freitas in 2019.

Rachel is the ex-wife of Pedro Freitas, brother of Jorge’s old partner, Iná Freitas. In other words, she was a former sister-in-law of the singer. She was even the godmother of Jorge’s marriage to Iná, of whom she was a close friend.

Pedro, Rachel’s ex-husband, spoke on the subject and made a post full of accusations against his ex-wife and Jorge. “I wish you all happiness at this moment, as you couldn’t get pregnant with me, tried the whole Flamengo team, Barcelona, ​​Villa Mix team and got Jorge Príncipe do Egito de Barba da Mesopotâmia, his ex-brother-in-law and husband of his best friend” , wrote.

I’m here today to congratulate the biggest $ & @) in this country. @rachelboscati congratulations, you got what you always wanted. I wish you all happiness at this moment, as you couldn’t get pregnant with me, tried the whole Flamengo team, Barcelona, ​​Villa mix team and got Jorge Principe do Egito de Barba da Mesopotâmia your ex-brother-in-law and husband of your best friend. Well, I already told Genô and Patiele since Jorge doesn’t have a birthplace, but he is the super correct, right owner, who should show his face and be a man to face real life, he knows my number and wanted to find you two together. You deserve to be a little woman to follow the path of the mother or a little man to follow the wonderful father. PS my life is an open book if anyone wants to know everything about these two bums can call me +13052090909

Since the pregnancy was announced and Pedro shared this post, a supposed profile attributed to Rachel and marked in the publication has received a flood of attacks. Not even the pregnancy spared her from Internet users’ offenses. “The husband of others and, especially, of the best friend is not a gift from God”, wrote a follower. “With a friend like you, nobody needs enemies,” said another.

Although most of the criticisms came from women, men also left opinions in the single photo of Rachel on the social network: “It became a fashion betrayal”, claimed an internet user. “This one has already guaranteed her future”, judged another. 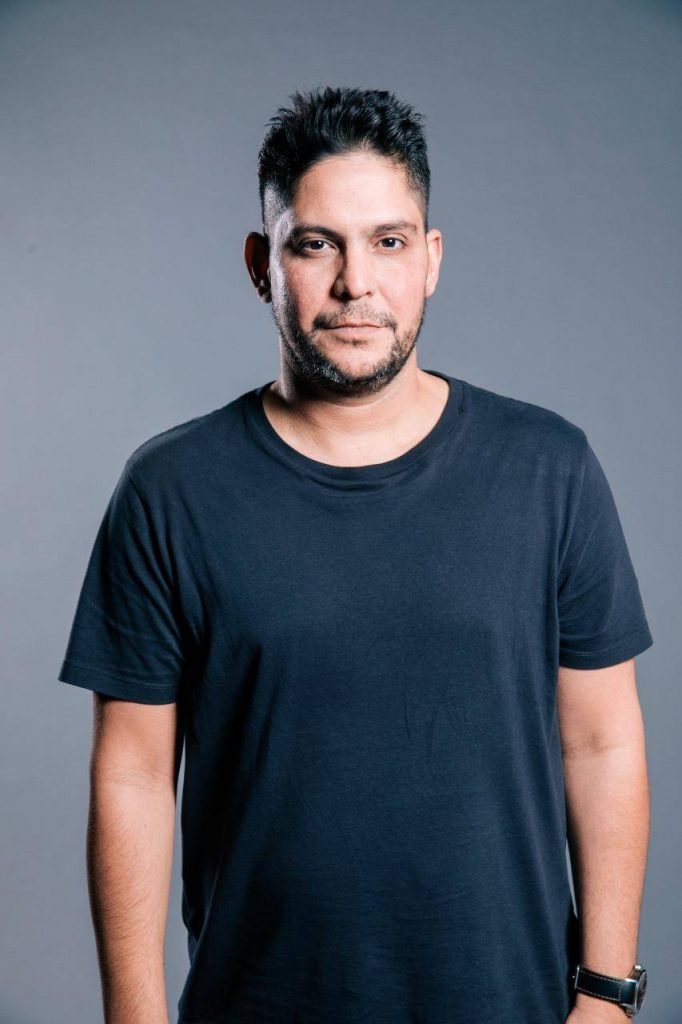 The countryman will be daddy againreproduction 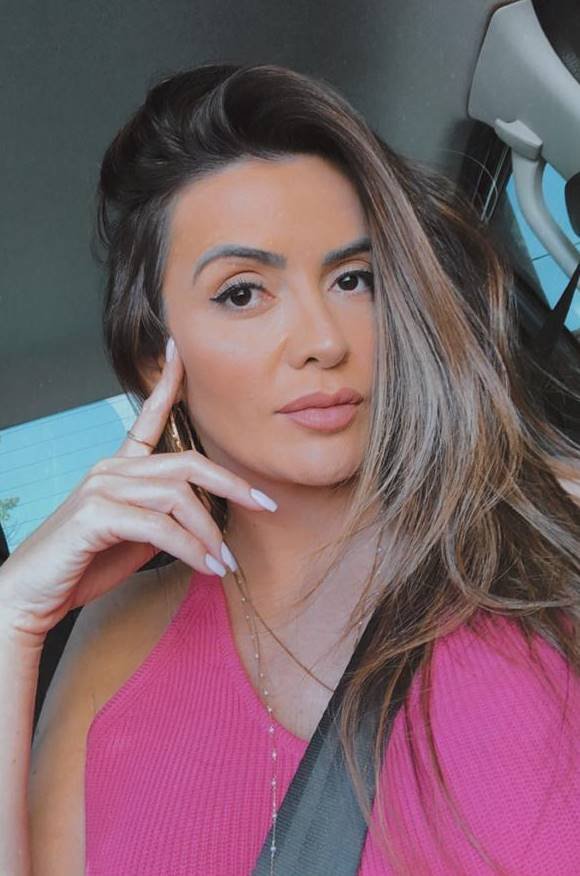 Rachel and he have been together since Februaryreproduction

He already has a sonreproduction

She is 5 weeks pregnant 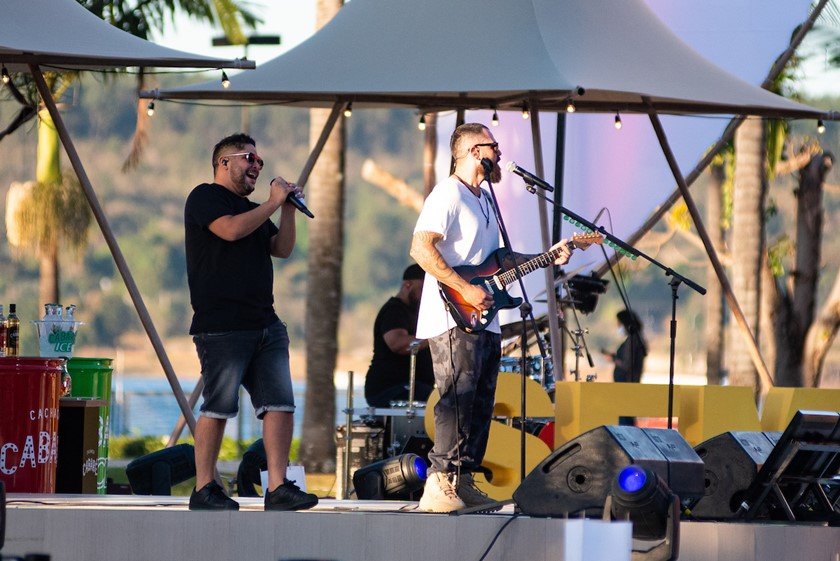 They, during a show in BrasíliaHugo Barreto / Metropolises

SIC Woman | Diana Chaves plaid pants wins fans, but not for all purses

After all, Cristina Ferreira’s gift was not wanted: Pipoca Mais Doce never wanted to be a presenter – Nacional

Luma de Oliveira talks about the return of ‘My good, my bad’ and recalls a toxic relationship

Jojo Todynho asks for a good meeting in a meeting

Rodrigo Faro is stressed with leak in his program – Fabia Oliveira

“You will not run from me”

Pregnant woman in an accident in Oslo – to hospital in...

see the numbers drawn this Tuesday (6)

– This is embarrassing – NRK Urix – Foreign news and...

“My biggest failure is that I still insist on having sex...

Everything in the world is not evil and dark