Danish Foreign Minister Jeppe Kofod has been reported to the police by several residents for raping a 15-year-old girl in 2008, the police confirm to the newspaper BT

Kofod is said to have had sexual intercourse with the girl during a party at a folk high school in Esbjerg on Easter 2008, in connection with a seminar at the school, writes BT

The Minister of Foreign Affairs has been reported to the police for having violated section 216 (rape) of the Danish Penal Code and section 223, which is called the «school teacher section» and means that the sexual minimum age is increased from 15 to 18 years in cases where the alleged victim has intercourse. with a person who is trusted in connection with teaching, upbringing or the like.

The girl attended the seminar and was a member of the youth organization of Kofod’s party Socialdemokratiet. In addition, she had previously had a working week at the party’s group in the Folketing.

However, law professor Sten Schaumburg-Müller at the University of Southern Denmark does not envisage that the review will lead to anything.

– I have a very hard time seeing that citizens who have nothing to do with the case can report so long after the incident happened, when the person in question has chosen not to say that there has been anything criminal here, and it does not previously a review has come out of it, says Schaumburg-Müller to Ritzau.

Bank robberies have months of planning, financing and heavy weapons – 12/2/2020 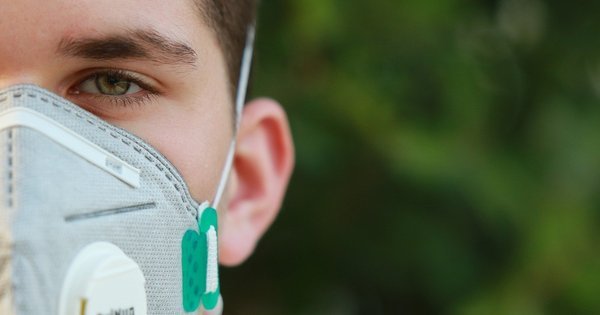 How to enter the housing market

– Feeling unwanted in our home country

Hugh Laurie hated Dr. House so much that he even had...

Xuxa exchanges ‘naughty figurines’ with Angelica and Eliana on WhatsApp

Presenter apologizes after suggesting Robinho on the Cruise: ‘Embarrassed’ – 10/20/2020

Joacine Katar Moreira stars in a short film: “That’s me” |...