The idea of ​​using the capture of sunlight to generate electricity has been falling in the taste of Brazilians is what the Brazilian Association of Photovoltaic Solar Energy (Absolar) points out. According to data from the last semester, growth was 45%, even with the pandemic.

According to industry experts, this technology generates savings of up to 95% in the electricity bill. Therefore, people sought to install the plates at home during social isolation since entire families were at home consuming energy. “This measure is a reflection of what has been going on for 7 years. In previous years, the average growth was 231%, but even with the pandemic, people are looking for the service ”, said Absolar’s chairman, Ronaldo Koloszuk.

In 2019, the model represented 22.9% of national investment in renewable energy. With the gradual drop in the cost of technology and the increase in socio-environmental awareness, the trend is for the sector to gain even more prominence. Absolar points out that, in the last 12 months, the use of solar energy has tripled in the country.

Koloszuk classifies this moment as emblematic: “Htoday we have 381 thousand consumer units, this represents 0.4% of the total electricity bill in the country and 1.6% of the Brazilian electric matrix. The expectation is that in 2040, solar energy will reach 32% of the electric matrix, even passing the hydroelectric plants that were left with 29% ”.

Koloszuk also considers that solar energy is among one of the cheapest in the world. “The cost-benefit is fantastic, you make the investment and you have a return of 25% per year, in 4 years you already have 100%”.

The chairman of Absolar’s board points out that he felt this difference in his own pocket. “Before installing solar energy, I paid an average of R $ 800 on the electricity bill, now I pay around R $ 45”.

“Today, engineers make an account where the compensation is zero to zero. The month with the most sun will produce more energy, but there will also be a month when there will not be much sun and you will consume more energy. Anyway, there is a compensation system from Aneel, in which you throw the energy that will be used by your neighbor, for example, into the distribution wires ”, says Koloszuk.

This is also what the retired Abel Tavares, 71, says: “Today the energy I produce is equivalent to 50% of what I spend. In winter, that number drops to 30%. During a sunny day, I manage to generate much more energy than I need, this energy goes to the distributor, they observe how much I spent and how much I spent on the network ”.

Abel says that he wants to further reduce the expenses of his property in São Paulo: “My intention is to duplicate the panels that I already have installed”. The retiree adds that the electricity bill is still high because of his comfort: “I installed heaters on the entire floor of the house”.

The retiree says he did a lot of research until he decided to install solar panels. ”In 2015 I had the opportunity to purchase a new home. As I was always very interested in technology, I started reading and researching about solar energy, I thought the idea of ​​generating energy by the sun was fantastic. Before the renovation I looked for a supplier and talking to the guy I ended up buying some plates, but we made a calculation, based on the energy that I consumed in my other house, which had a much smaller space, that’s why I intend to double the number of plates and pay only the minimum fee, ”says Abel.

But how much does it cost?

Another positive aspect of solar energy is the issue of sustainability. According to Absolar’s ​​chairman, “it’s totally clean energy, when large dams are created the environment suffers. These places need large reservoirs of water and consequently end up flooding some areas and thus killing species of plants and animals ”.

The solar plant works like this: the solar panels produce electrical energy, which passes through a solar inverter to convert this energy into alternating current. The electricity produced by the solar power plant is transmitted through the power transmission networks and distributed for use in your home or business. 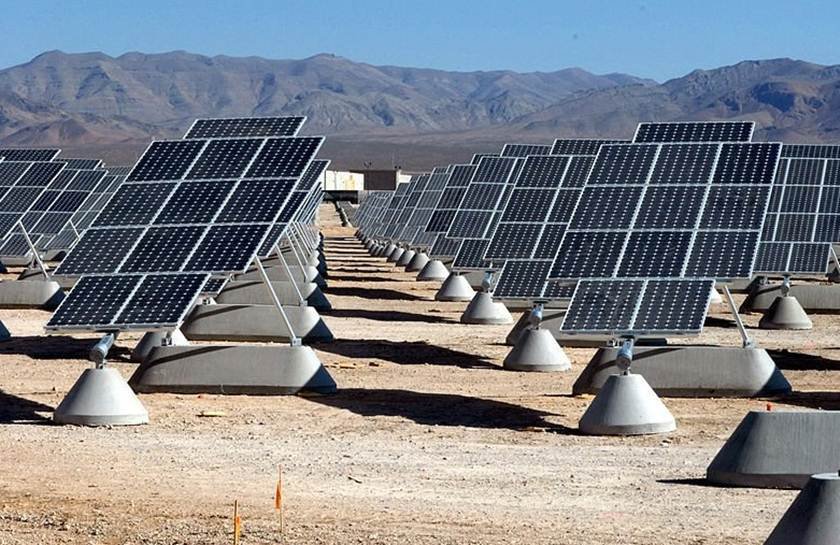 The chairman of Absolar emphasizes that he felt this difference, in his own pocketPlayback / Twitter 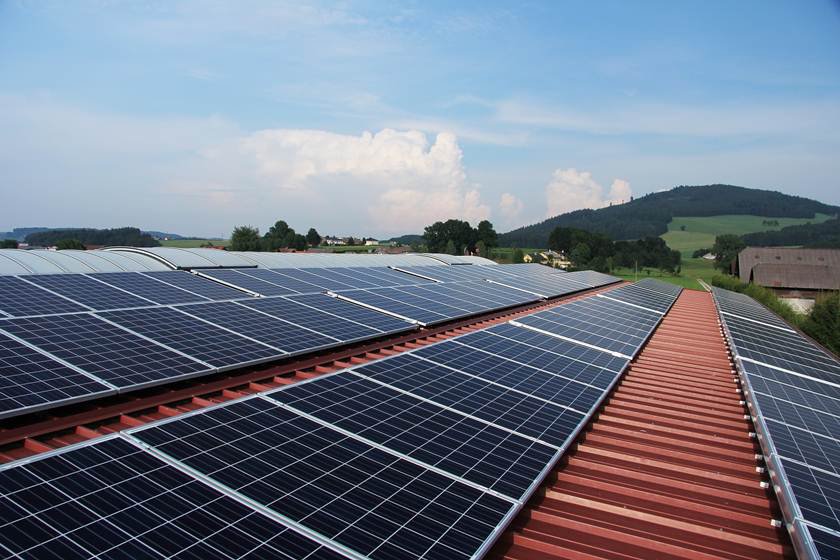 Anyway, there is an Aneel compensation systemPixabay 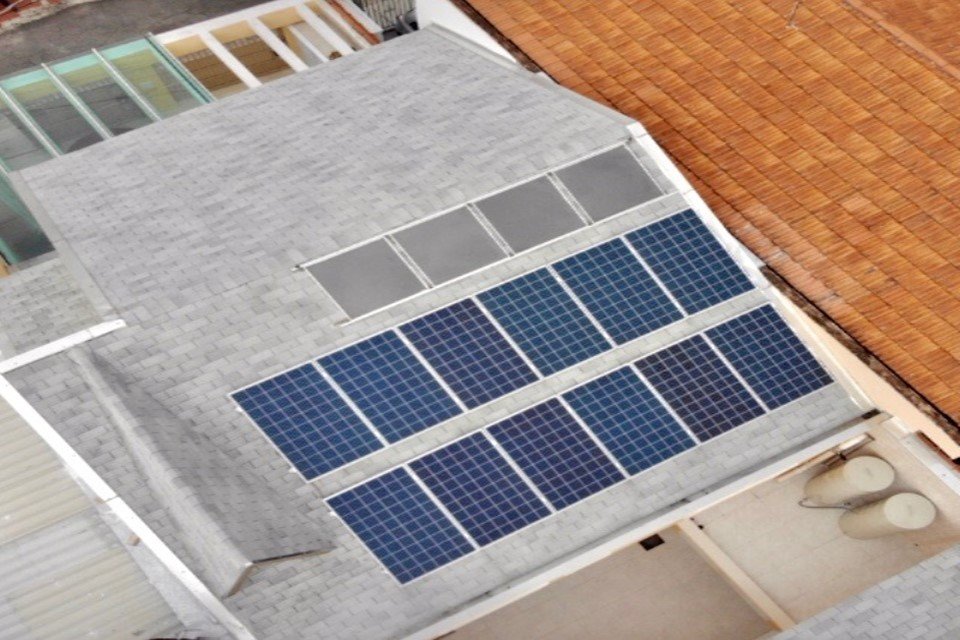 China warns of coronavirus in pork from Brazil

THE BALL – Bruno Alves out of the squad: possible reinfection by Covid-19 (Parma)

Covid-19: tests should play a bigger role in international travel

More than four thousand infected and record hospitalized with covid-19

Alert level to rise in UK

Covid-19, flu or constipation? Learn how to distinguish symptoms

Businesswoman makes party to celebrate the cure of covid-19 in PB...

Check who can receive two INSS benefits at the same time

Fall Guys will have ax-packed level in season two