Demon’s Souls, one of the PS5 launch games, reveals on its official website (via VG24/7) that the game will feature two different projection modes: one dedicated to 4K resolution, and the other dedicated to high performance, with a higher frame rate.

Days before confirmation, an analysis of the trailer for the latest State of Play made by the website Digital Foundry had already indicated that the gameplay was running at 1440p and 60 fps, with speculation that the game would have a mode for 4K resolution and another for better performance.

Sony’s other big launch game for the PS5, Spider-Man: Miles Morales, will also have a mode Performance, capable of running 4K and 60 fps, but without the same graphics capabilities as modes that don’t require as much of the hardware.

Demon’s Souls will be available at the launch of the PlayStation 5, on November 12 in selected markets and November 19 in the rest of the world (including Brazil). 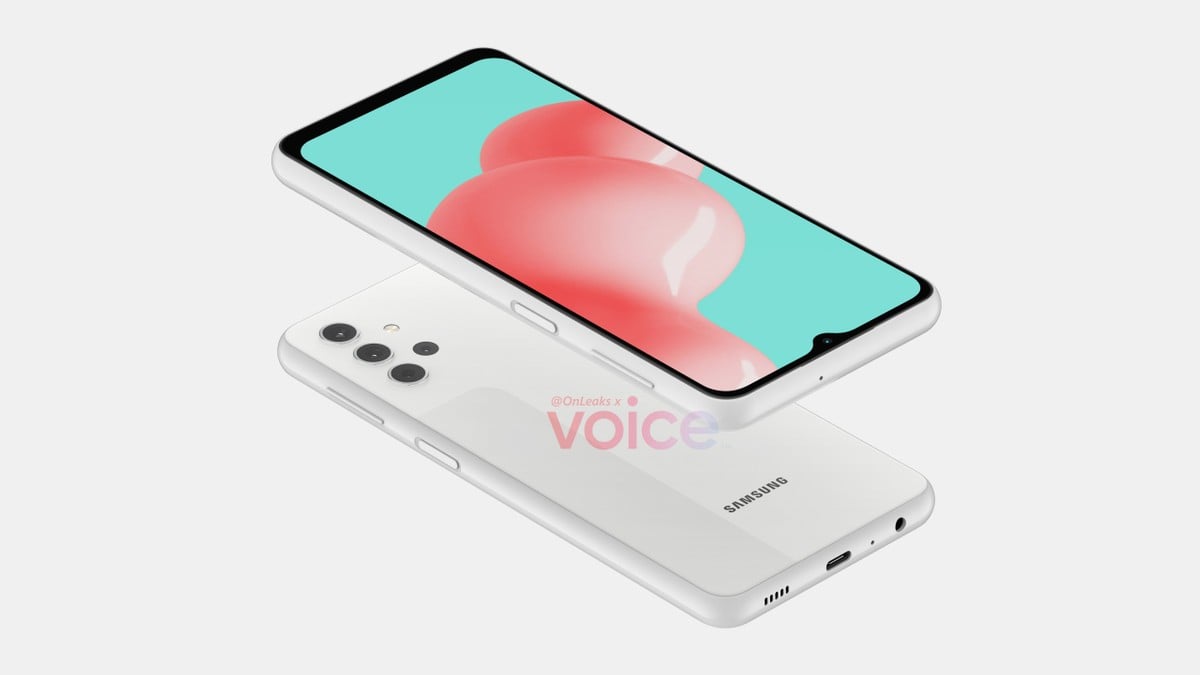 Samsung Galaxy A32 5G should hit the market j with Android 11, reveals test

‘My serology does not define who I am’ 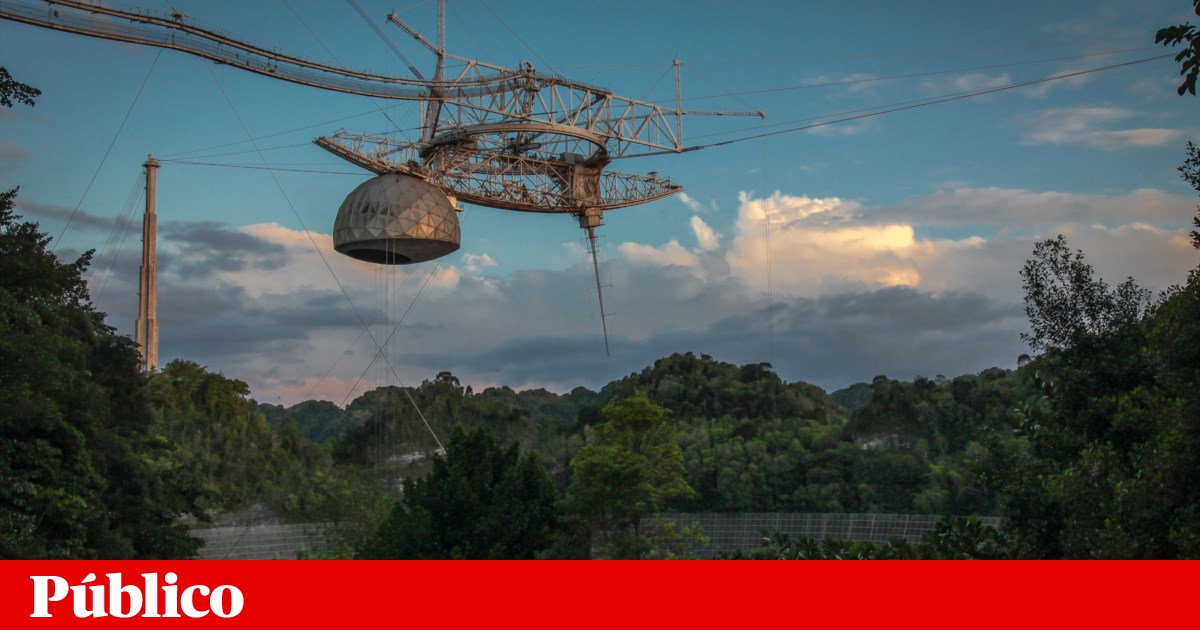 PLAY STORE: 50 PAID Apps that are FREE for a limited time

Pandemic: Black November in almost all of Europe. See how...

Windows 10 continues with bug in the disk optimization system 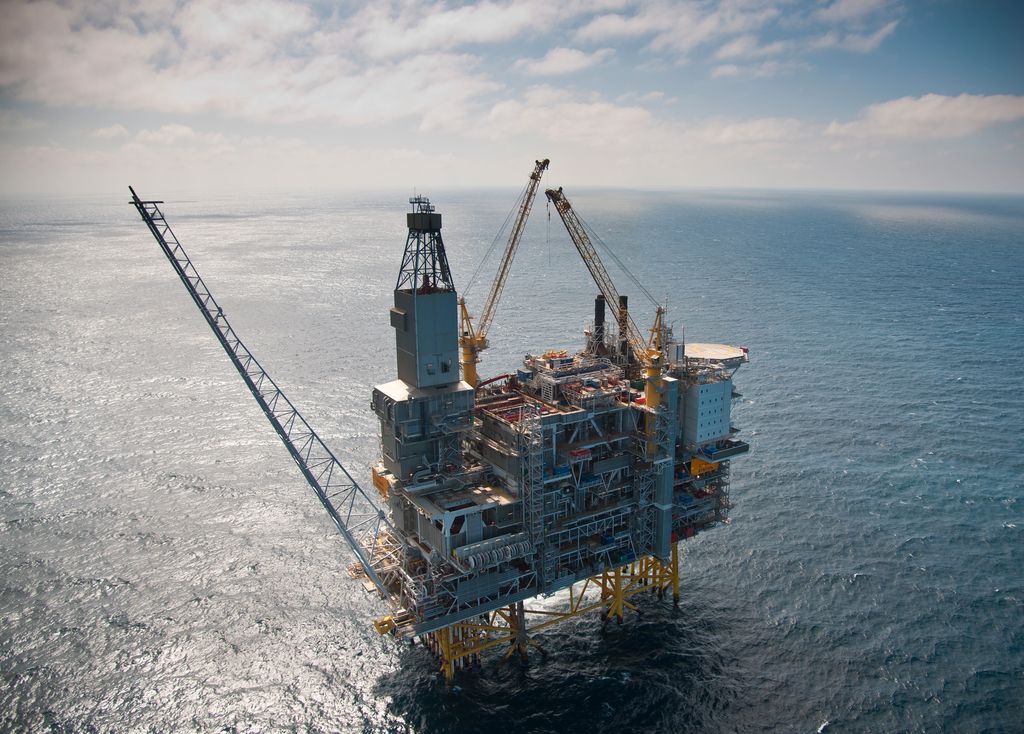