On Thursday, the US Commission for Presidential Debates announced that the next presidential debate for infection control reasons would be conducted via video.

US commentator: – It is absolutely shocking

In an interview with Maria Bartiromo on Fox Business at 2 pm Norwegian time, Donald Trump, on the other hand, said that he will not participate in a debate that takes place via video.

On Thursday night, CNN’s White House correspondent Kaitlan Collins wrote on Twitter that the Trump campaign has agreed to postpone the debate for a week, so that the two candidates do not have to carry it out via video transmission.

Judging by the wording, it thus seemed that the two parties could have agreed to postpone both of the last presidential debates.

Trump campaign manager Bill Stepien issues a new statement saying they agree to delaying the second debate by a week so it can be in person. “We agree that this should happen on October 22, and accordingly, the third debate should then be shifted back one week to October 29.”

Later that evening, however, it emerges that this is not something that is relevant to Joe Biden.

“Donald Trump does not set the timetable for the debates, it is the commission for the presidential debates that does,” Biden’s campaign manager Kate Bedingfield says according to the New York Times.

– We look forward to participating in the latest debate, which is scheduled for October 22, which is already the latest date for a final debate in 40 years. Donald Trump can show up, or he can refuse again. It is his choice, she continues.

Donald Trump clearly doesn’t want to take questions from voters – that’s too bad but that’s his choice. Joe Biden is eager to, and we will find a way to do that on October 15th. https://t.co/7jK1VVO6yk

President Donald Trump tested positive for coronavirus on Friday, and many have thus questioned whether the upcoming presidential debate will take place.

The president himself has said he is looking forward to the next debate.

Biden, for his part, has stated that the debate should not take place as long as the president is corona-positive. After the first presidential debate on Tuesday last week, Biden also had to test himself several times, despite the fact that there was a distance of several meters between him and Trump.

The announcement that the next presidential debate will take place via video link comes the day after Vice Presidential candidates Mike Pence and Kamala Harris met for a debate in Salt Lake City, Utah.

Several measures had been introduced to reduce the risk of infection. Among other things, the two vice presidential candidates had two Plexiglas plates between them on stage. 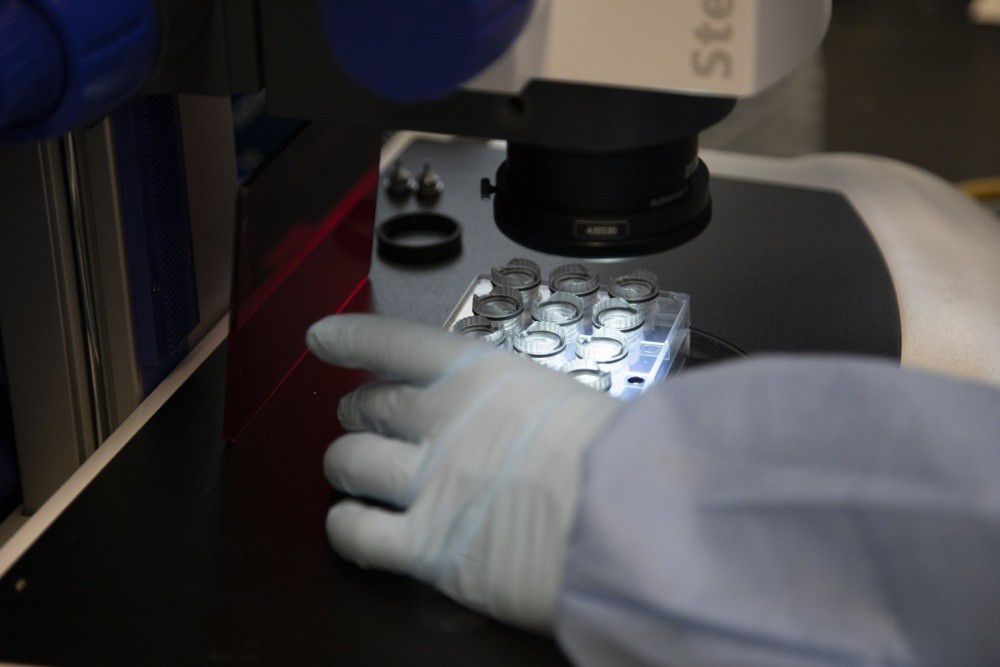 Well-preserved remains of two Vesuvius victims were found in Pompeii

OnePlus 9: after all, there are three models that will arrive...

It’s a blow! More than 15 thousand Brazilians have their...

After thrashing at home and returning to the G-4, Brigatti praises...