Very well known and feared by all people who do diets, especially women, the plateau effect can end the fun of the game (not that it’s really funny) and make you give up on the diet and lose everything you had achieved. It sounds bad right, but it turns out that this effect is nothing more than your own body just being it and trying to do the best for you. Seems confused? So let me explain it better.

Do you know when they told you that Paleolithic diet is the ideal diet, as it respects your organism and the way it works since your ancestors? So, the diet itself is the biggest bullshit, but the concept is not wrong. It turns out that our organism works in an extremely instinctive way and has not yet realized that we are no longer in the time of the caves, and that we no longer go through periods of hunger.

So whenever you eat more than you should, your body (which still has a scarcity mentality) will very well save all that extra energy for some time of emergency (like being without food for many days, for example) to use it and so you don’t die. Great right? You may not think so, but it’s just him surviving. However, more and more people continue to ingest extra and surplus energy, and their body keeps guarding. But that may be a subject for another time.

Now that you know how your body “thinks”, let me show you what happens when you go on a diet. Every diet has as a basic principle caloric restriction, that is, to consume less energy than it takes to force your body and burn that energy that it saved for emergencies.

In the first 30 days of a restrictive diet, your body, which is not used to this new situation, is forced to eliminate some of its stock. But make no mistake, not all weight eliminated on the scale is fat. The organism, which is not silly or anything, understands what you are doing with it and puts an end to the mess, stopping weight loss, and this is the so-called “plateau effect”.

That is, the plateau effect is nothing more than the interruption of weight loss on the part of your metabolism, and it only does this to protect you, don’t take it wrong. It turns out that most of the time, you will either go back to your old eating pattern or go on to the next diet and start this cycle over. Anyway, these attitudes lead to another known effect, the “accordion effect”. But this is also a subject for another time.

Anyway, submitting your body to these stressful situations is not good and ends up making your metabolism resistant to future efforts. So go for me, so as not to suffer from the plateau effect, forget about those restrictive diets that want to make you lose weight fast. There is no quick way to health, it is a daily construction with good habits and healthy eating. It may seem difficult and boring, but I assure you that it is what brings the best and longest lasting results.

Do you want to receive news directly on your cell phone? Click here and join the group WhatsApp from the newspaper

Do you prefer to be well informed by Telegram? The newspaper has a news channel there. Click here to join

Chemical intolerance may be related to the disease called Multiple Chemical Sensitivity.

Scientists say poor and black people should have priority in vaccination

After 1st dose, Israel sees a 60% drop in hospitalizations for the elderly

After 1st dose, Israel sees a 60% drop in hospitalizations for the elderly

“We must act now”: France and Germany with new partial confinements...

Large landslide in Gjerdrum: – Ten people injured after the landslide...

In health, 60.5% of institutions linked to SUS are private 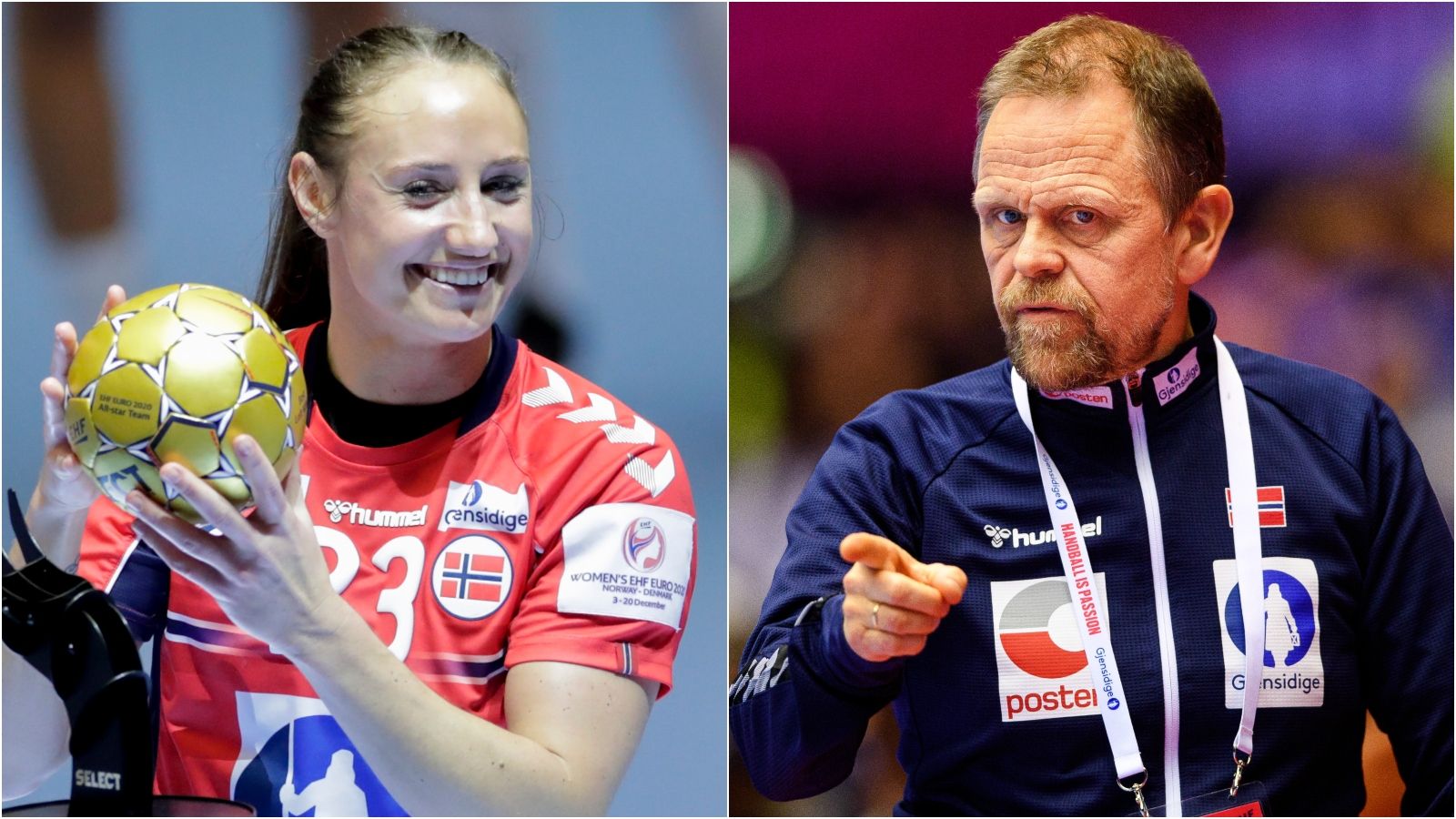 – Extremely proud to have him as a coach

Malu Mader appears radiant beside his son and resemblance impresses