The week was marked by reports from doctors concerned about the perception of an increase in the attendance of people arriving at private hospitals and offices with symptoms suggestive of new coronavirus. Although the government of Pernambuco points out that there are currently the lowest records since March, experts heard by the JC they claim mobilization of the private network to reopen beds that had been disabled. Professionals working in emergencies also report that there has been an increase in the number of patients with mild illnesses – those who receive assistance at the unit, but do not need to be hospitalized.

The report contacted the main hospitals in Recife, but was informed that only the State Department of Health (SES) could pass on the numbers. Only one of the hospitals, through the press office, confirmed that there was an increase in mild covid-19 cases in the past few days. The president of the Union of Hospitals, Clinics, Health Houses and Clinical Research and Analysis Laboratories of the State of Pernambuco (Sindhospe), George Trigueiro, says that the suspicious cases that have appeared have mostly been negative. “We do not see the movement (covid-19 increase); at least, I was not reported. I received some reports that I considered fake news. Eventually there will be an outbreak or another, such as conjunctivitis, diarrhea, herpes, tonsillitis. This will happen when there is agglomeration, and people are not careful “, stressed George.

Even without official notifications showing a tendency to increase cases, a source interviewed by JC who works in a private hospital, said it was necessary to reopen one of the intensive care units (ICU) for patients with symptoms of covid-19. On Thursday (22), according to this professional, 11 people were in beds, which represents the total number of vacancies in the service. In previous weeks, that number had not reached five. Another doctor, from another private hospital, reported that the institution had to reactivate 10 ICU vacancies due to the increase in people arriving with severe respiratory symptoms suggestive of covid-19. “The cases had stopped coming. But just today, we already have 10 intensive care vacancies occupied. The differential of this moment is that the severity of the patients seems to be lower than in the peak phase of the disease.”

The president of the Pernambuco Intensive Care Society (Sotipe), Marçal Paiva Júnior, points out that there is currently a movement to reopen ICU beds that had been disabled because of the drop in the number of serious cases of infection. “It is still not a reality in public hospitals, which should have a larger reserve due to the process of creating vacancies during the pandemic. In any case, it is not possible to say whether this scenario justifies an upward trend or if, for now, it is just an impression “, explains Marçal.

In the view of pulmonologist pulmonologist Murilo Guimarães, the increase in the volume of people with covid-19 is a reality. “Between July and August, I will count the number of patients being monitored. But, since September, I have started to see new cases, which are milder than those at the beginning of the pandemic. This may indicate that the virus has lost some of its virulence (capacity to produce serious or fatal effects), without causing as much inflammation as we previously observed. ” For him, behind the new cases, there is always a drop of guard reported by the patient. “I have noticed this increase since September. I would say that we are experiencing the second wave of covid-19 with less serious behavior”, stresses pulmonologist Murilo Guimarães.

Doctor Carlos Brito, a professor at the Federal University of Pernambuco (UFPE), adds that currently the youngest people in the middle and upper classes have been sick the most. “They are people who have returned to circulation and have easier access to restaurants, bars and hotels. And all these environments are closed, which favors the spread of the new coronavirus. Many of the cases we have seen are of people who had met in parties or who were at the same dinner. These are occasions that favor the spread of the virus “, emphasizes Carlos. The doctor says that this increase in cases cannot be characterized as a second wave of covid-19. “In any case, this is a perception of increase, and any alert is welcome because it generates greater care among people.”

In a press conference held on Thursday (22), the Secretary of Health of Pernambuco, André Longo, assured that, at this moment, there are no indications, based on SES analyzes, of an increase in the number of cases of the disease in the networks private and public. “It is to be expected that, if there were this, there would be a rebound in the public system. There is no reason to behave differently between the private and public networks at this time of the pandemic. But we are vigilant”, underlined Secretary André Longo.

Check out the cases of covid-19 in Pernambuco by municipality: 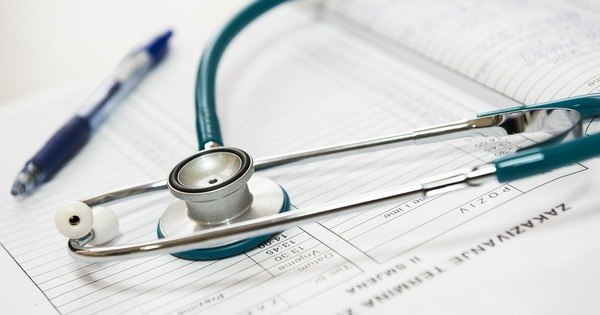 Brazil needs to show that deforestation is not tolerated, says Norway...

For Xbox Game Studios 2020 it was record year

OECD improves projection for Brazil in 2020, but worsens for 2021 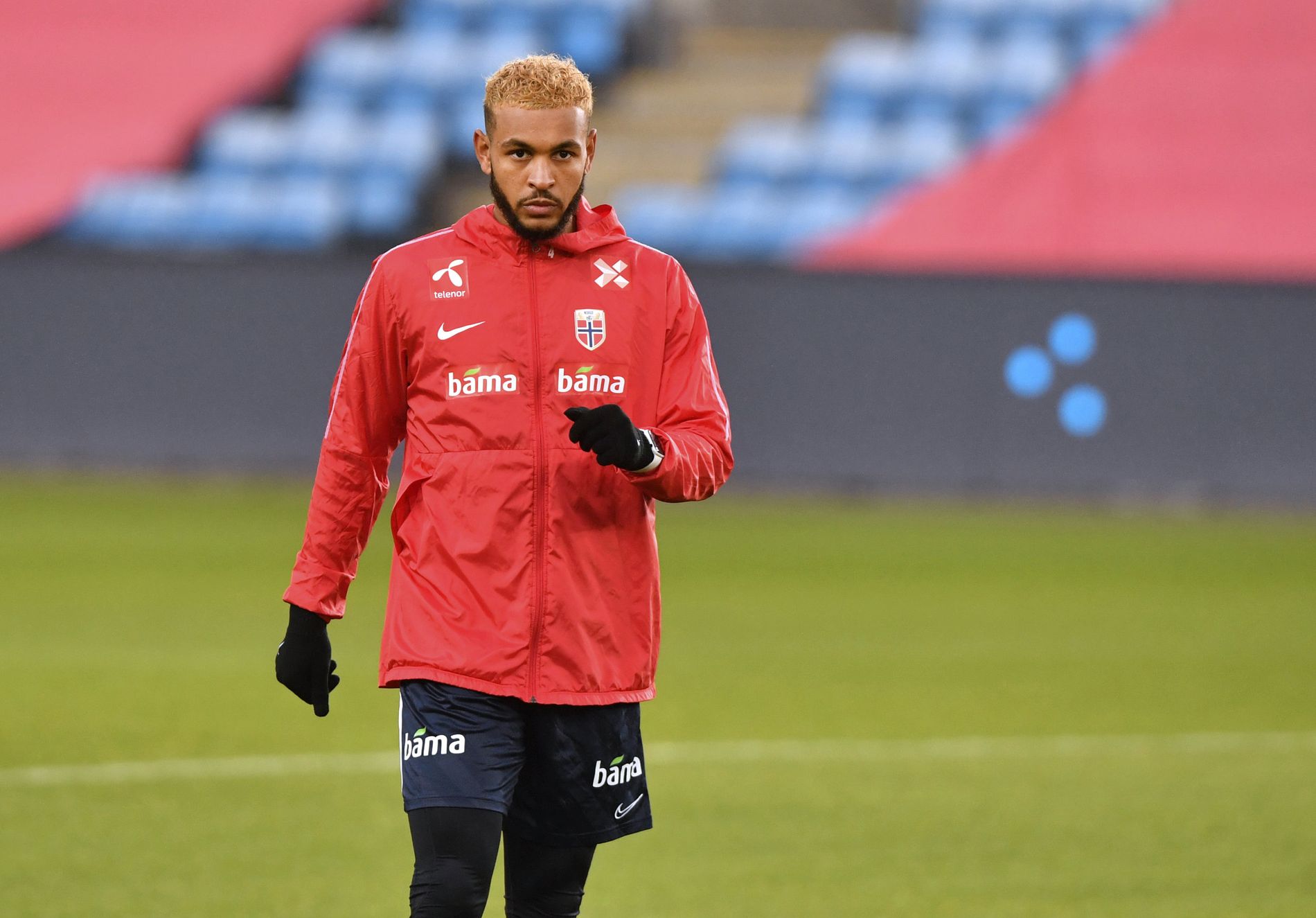 Joshua King is corona infected – NFF can not rule out...

Inter will have reinforcement for the match against Coritiba – Revista...