A 69-year-old man, owner of a restaurant in Cajados, in the municipality of Palmela (Setúbal), was seriously injured this Friday after being assaulted at his establishment with a bottle, said a GNR source.

The same source indicated to the Lusa agency that the victim was transported “in a coma” to the São Bernardo hospital in Setúbal.

According to the GNR source, the attack was carried out this Friday afternoon by a woman, “apparently drunk”, who fled driving a car.

The aggression, according to the guard, was motivated by the fact that “the owner of the restaurant does not want the woman to be drinking alcoholic beverages next to his establishment”, as it is “forbidden to consume alcohol on public roads”.

According to a source in the District Relief Operations Command (CDOS) of Setúbal, two other people involved in this incident suffered minor injuries, both of whom were also transported to the São Bernardo hospital, one by ambulance and the other by their own means.

According to CDOS, firefighters from the Águas de Moura corporation were mobilized to the site.

Norway won the relay superbly – Russian-Finnish drama in the race 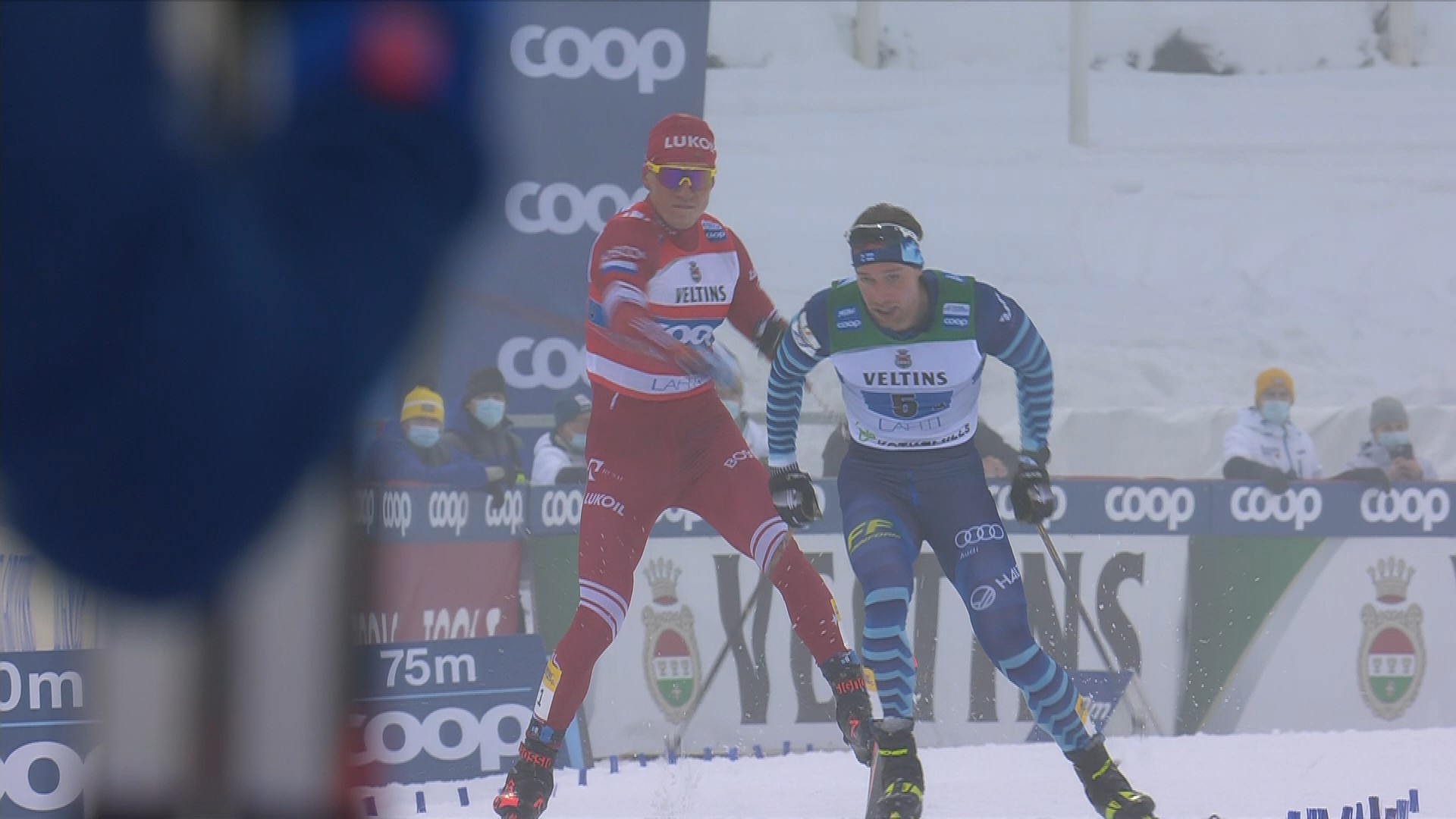 This is how Jill Biden will be the first lady

Presidential. The election day accompanied by the minute 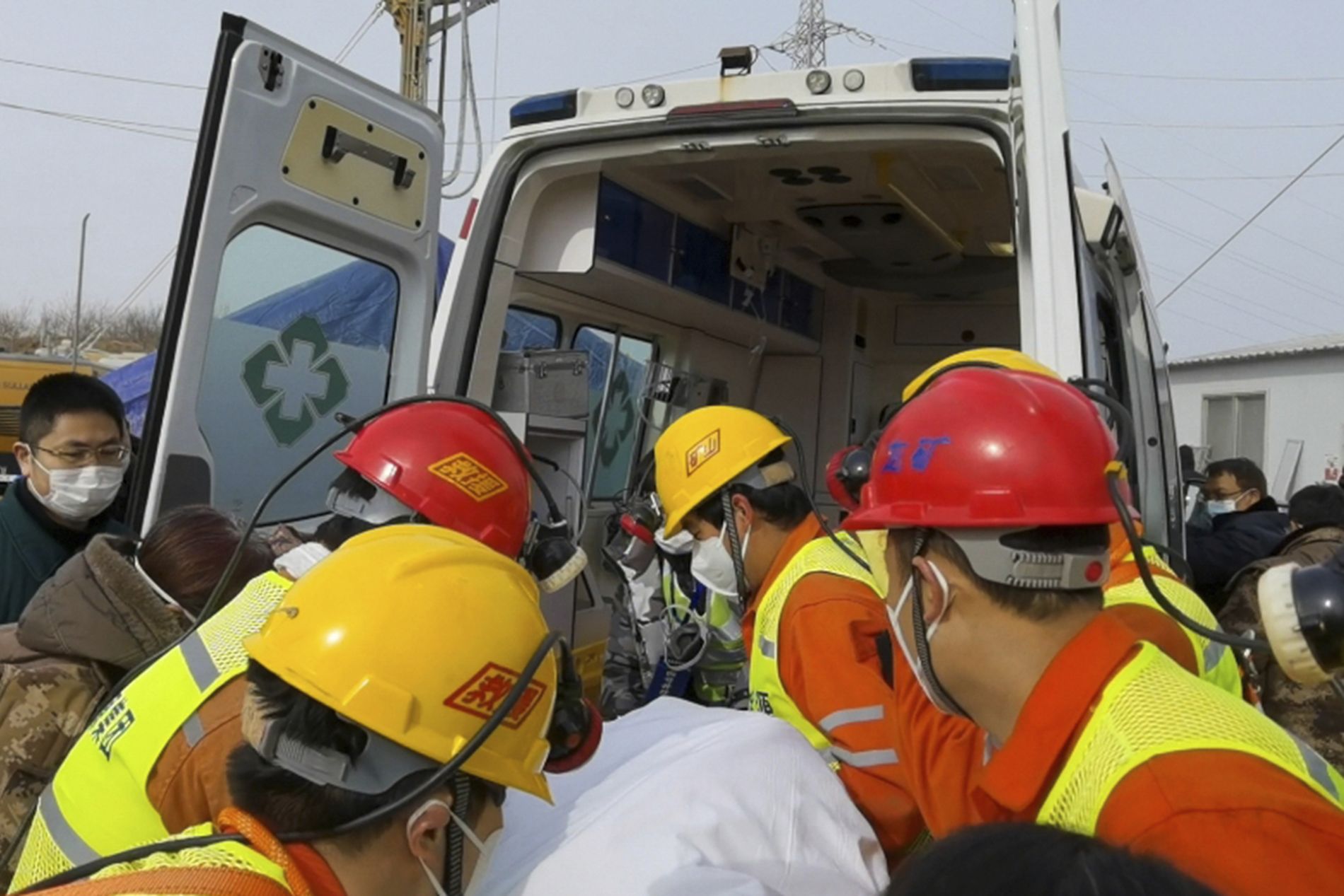 Eleven of the trapped miners in China have been rescued – VG

The comet wondered about the relay winner: 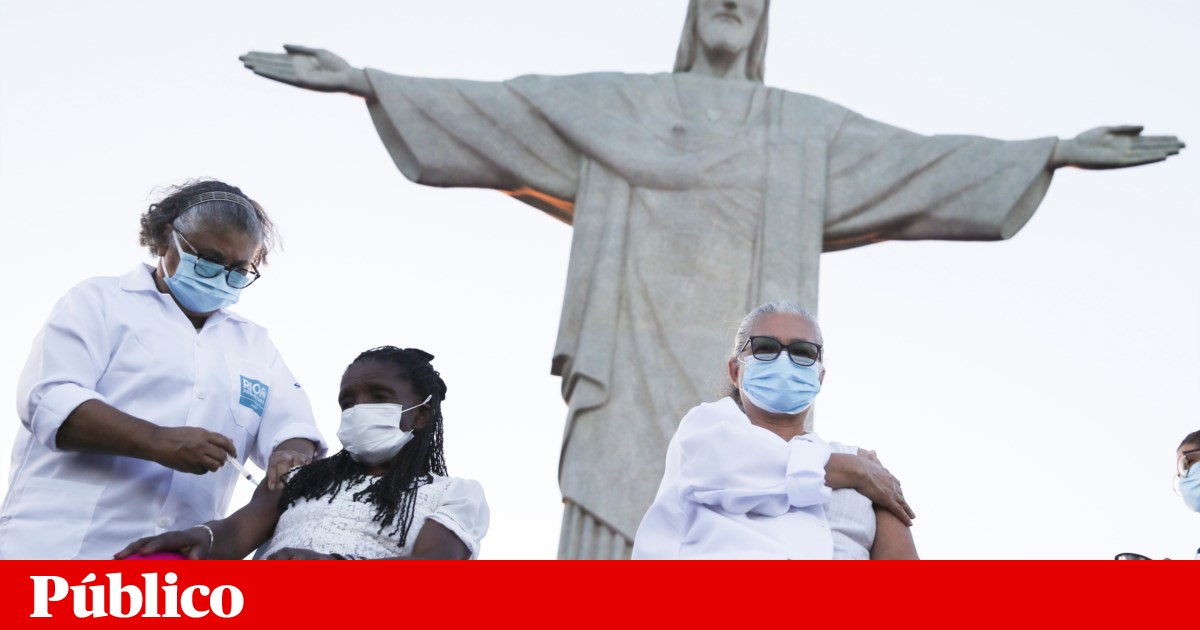 Covid-19: Portuguese use taxi and TVDE platforms in 73% of professional...

US and European stock markets plummet with covid boom in the...

KDA is back! League of Legends K-Pop group to release...

Wiz says she was surprised by police action at the company’s...