On Thursday (29), the government released the new payment and withdrawal schedule for the emergency aid for workers who had their request reviewed in October, due to government data updates.

The new batch of payments includes a total of 95 thousand new beneficiaries. The ordinance was published in the Federal Official Gazette on Thursday (29).

The deposit of the first installment in digital social savings will start from this Friday (30), and will end on November 20, according to the date of birth of the beneficiary. The second installment will be deposited between November 22 and December 12. The third, fourth and fifth installments will be credited between December 19 and January 27, 2021.

The Ministry of Citizenship reported that with the new lot, emergency aid reached the mark of 67.7 million people, which is equivalent to an expense of more than R $ 230 billion.

“The new lots of Emergency Aid released for payment enter into the cycles in force. The public of Ordinance No. 519 will be integrated into the calendar starting from Cycle 4. There are eight thousand citizens born in January who will already have the credit of the first installment in the digital social account this Friday ”, informed Cidadania.

Check out the new payment schedule below:

Ciro backs off and strokes Dino after rudeness 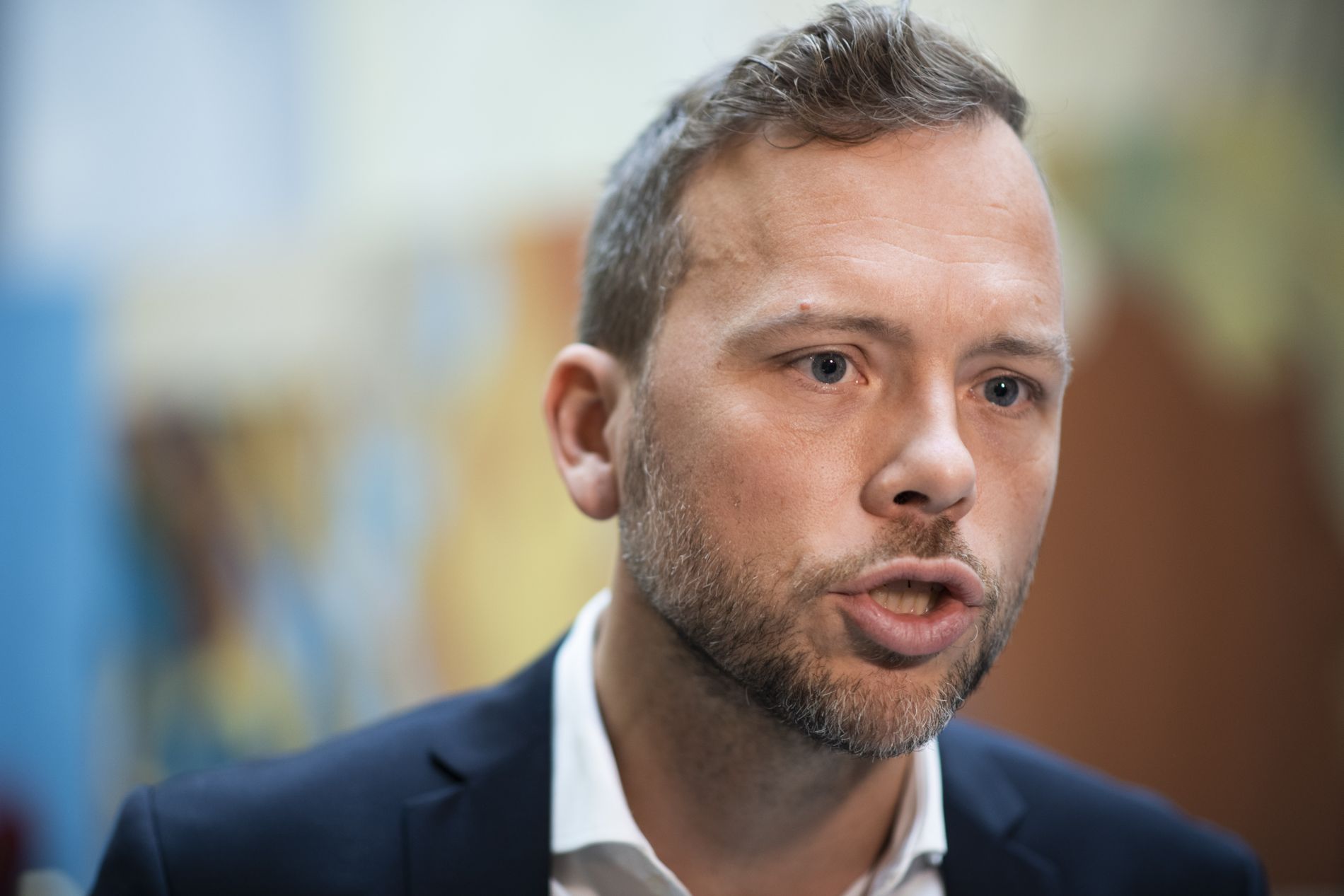 Santos runs to buy Bruno Marques, who has only 31 days left on his contract

Corinthians loses a position with the end of the 23 round, but keeps his distance from the Z4; see table

The Khachaturyan sisters: the murder that divides Russia

Scotland to call for new independence referendum after 2021 elections | World

Kalil at Roda Viva: ‘Bolsonaro made a lot of mistakes in the pandemic’ – Politics

Despite Covid-19, Trump is fine and receives no oxygen, says medical...

Chico Rodrigues says money hidden in his underwear was to pay...

Isolation was one of the causes of the most significant drop...

Bibi and Rubinho are evicted from home and he undergoes a...

This could be AirPods 3